Blink and You Missed It: Drop in Fuel Prices Revised From 60 Paise a Litre to 1 Paisa

IOC first announced 60 and 56 paise a litre cuts in petrol and diesel prices in Delhi. However, within a span of a few hours, this was changed to reflect reduction of just 1 paise a litre in both fuels. 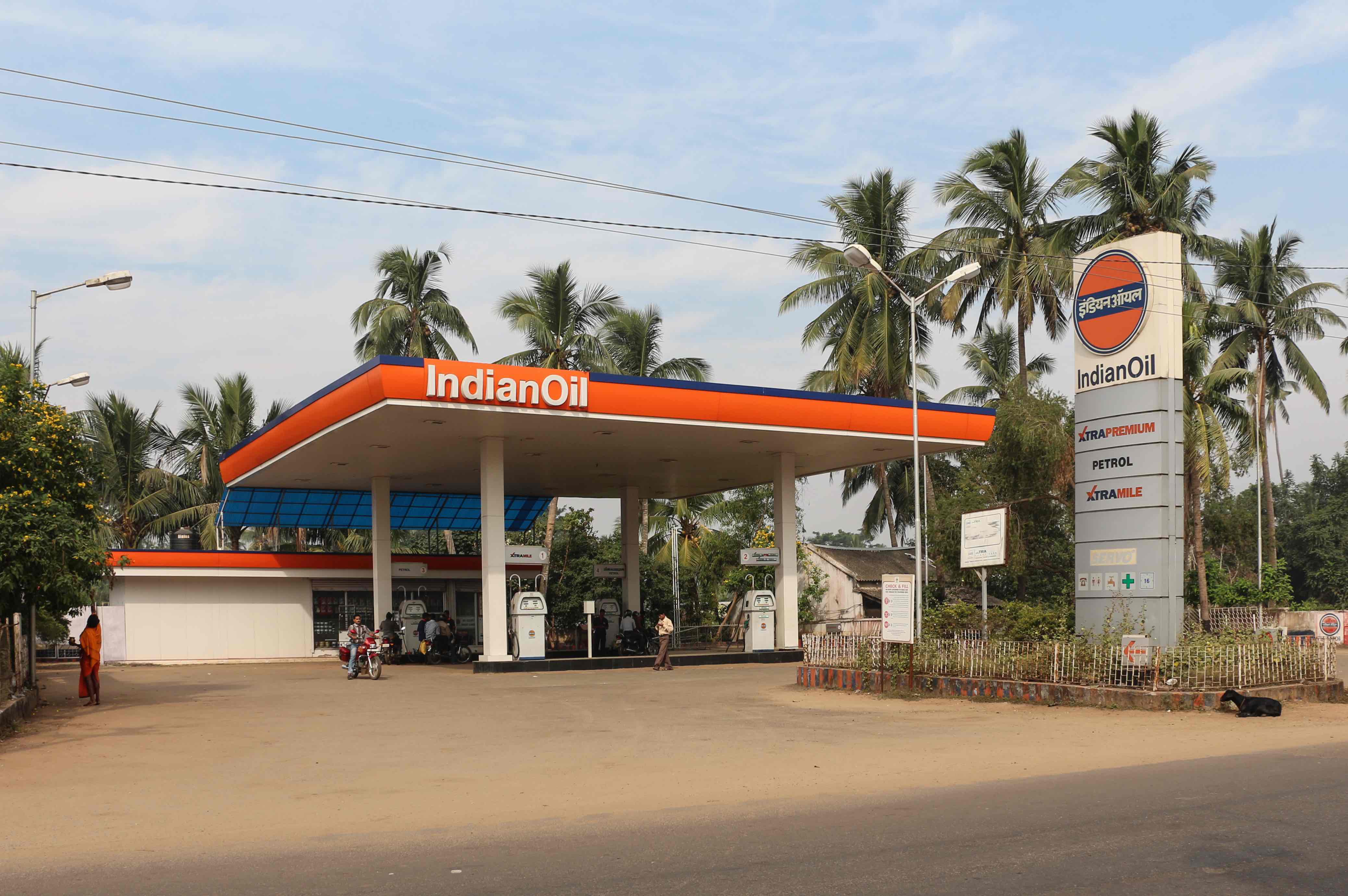 New Delhi: In a move that gives credence to the suspicion that the Centre continues to interfere with the pricing of fuel even after deregulation, state-owned oil marketing companies (OMCs) on Wednesday reversed their decision of hefty price cuts within hours, dashing expectations of relief.

OMCs have been revising petrol and diesel prices on a daily basis since last June. However, this is the first time they have changed retail prices twice in a day.

This morning, the Indian Oil website first showed 60 and 56 paise a litre cuts in petrol and diesel prices in Delhi. However, within a span of a few hours, those changes were deleted and instead a measly reduction of 1 paise a litre in both the auto fuels was announced.

“The reduction was supposed to be 1 paisa but due to a clerical error the price prevalent on May 25 was communicated as today’s price,” news agency Press Trust of India reported, quoting a senior official of Indian Oil Corporation.

This is the first time in 16 days that the OMCs have reduced petrol and diesel prices. Over the last two weeks, the price of petrol was increased by Rs 3.8 per litre and diesel by Rs 3.38.

The OMCs have been hiking auto fuel prices every day since May 14, after a gap of 19 days when price revision was kept on hold due to campaigning for the Karnataka polls.

When the global oil market was marching upward, in their latest rally earlier this month, forcing the OMCs to go for hefty hikes, the government moved to calm public anger, saying relief to consumers was on the way. That triggered speculation that the government might cut excise duties on petrol and diesel

However, it has changed tack since then and is now banking on the global market to cool domestic prices.

The global crude market started its descent in the middle of 2014. The Narendra Modi government, which came to power in May that year, took advantage of the low oil prices to jack up the excise duty on petrol and diesel. It hiked excise by as much as nine times on auto fuels during 2014 and 2015.

Prices vary from state to state depending on local sales tax or VAT. Delhi has the cheapest price among all metros and most state capitals.