In Bid to Control Inflation, Govt Sets Up Panel To Review Gas-Pricing Formula

The state-set local gas prices and ceiling rates are at a record high and are expected to rise further due to a surge in global gas prices triggered by the Ukraine-Russia conflict. 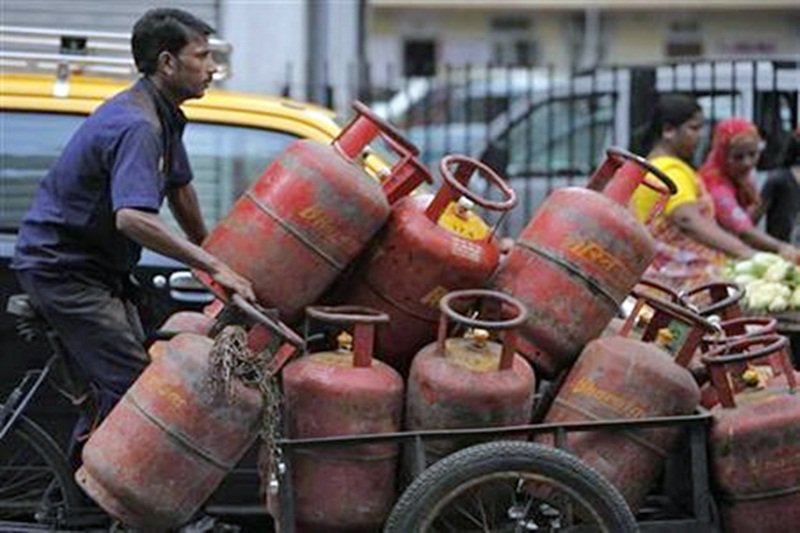 New Delhi: India has set up a panel to review the pricing formula for locally produced gas to ensure a “fair price to the end consumer,” according to a government order seen by Reuters, a move aimed at lowering inflation and boosting use of the cleaner fuel.

Prime Minister Narendra Modi wants to raise the share of gas in India’s energy mix to 15% by 2030 from 6.2%, helping it progress towards meeting a 2070 net zero carbon-emission goal.

In 2016, the country began fixing the ceiling prices of gas produced from ultra-deep water and challenging fields and allowed marketing freedom to the operators of these fields.

The state-set local gas prices and ceiling rates are at a record high and are expected to rise further due to a surge in global gas prices triggered by the Ukraine-Russia conflict.

The panel has to submit its report by end of this month, according to the order.

The committee, headed by energy expert Kirit Parikh, will include members from the fertiliser ministry, as well as gas producers and buyers.

Apart from ensuring fair prices to end consumers, the panel will also suggest a “market oriented, transparent and reliable pricing regime for India’s long term vision for ensuring a gas based economy,” the order said.

A government source said the panel’s recommendations will not be reflected in the next six-month revision of local gas prices from October, as cabinet approval is required for implementation.

India’s fertiliser and oil minister did not immediately respond to an emailed request for comment.

India’s inflation peaked at 7.79% in April before easing in the last three months, but has remained above the Reserve Bank of India’s mandated target band of 2%-6% for seven consecutive months. Economists expect inflation to remain above the central bank’s upper tolerance band in the coming months.