October's Power Supply Shortage Was the Worst Since January 2017 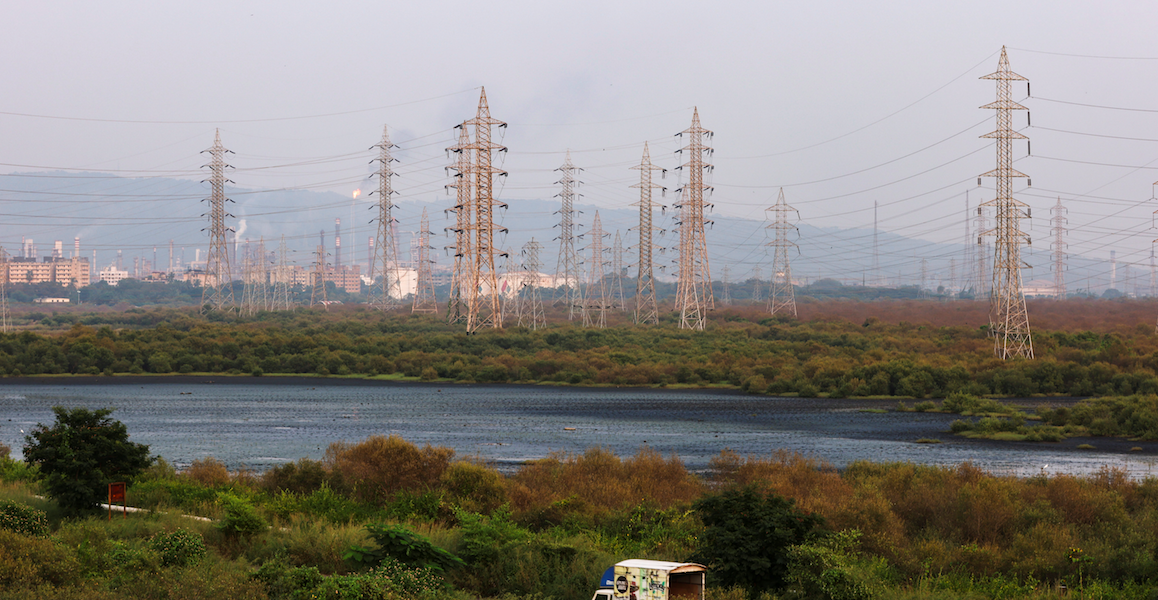 This is the worst since January 2017 and is largely attributed to the crunch in coal to 135 thermal plants.

The Hindu has reported that this shortage mainly affected Gujarat, Haryana, Jharkhand, Punjab and Rajasthan.

The report says that Gujarat’s October shortage of 215 million units is the highest for any month in more than a decade. The same record was seen in Jharkhand which saw a shortage of 77 million units.

Bihar saw 120 million units of shortage in that month, the highest in over eight years. Haryana’s shortage of 113 million units and Rajasthan’s, of 242 million units, broke their respective nine-year records.

Reuters had reported on November 1 that India’s electricity demand grew 4.1% in October from the year earlier, leading to a shortfall in supply of 1%, according to government data.

Energy demand has been boosted by increased economic activity after the second wave of coronavirus infections subsided and led to a shortage of coal that forced the northern states to cut power in October for up to 14 hours a day.

Government data showed that coal-fired power generation rose 1.8% in October from a year earlier, while solar energy output increased by 28.4%.

Surging demand and high global prices have left utilities scrambling for coal, India’s dominant fuel for power generation, despite record supplies from state-run Coal India, which has a near-monopoly of production.

Coal India said on November 1 it had supplied a record 364.4 million tonnes from April-October, 19% higher than the previous year.

“Against coal consumption of around 1.8 million tonnes per day by the power sector, the supply from Coal India and other sources has been around 2.2 MTs during the last week of October, with Coal India accounting for the major share,” it said in a statement.

Coal’s share in India’s electricity generation jumped to 70.6% in October from an average of 66.5% in September, the data from the Power System Operation Corporation showed.

Over a third of India’s coal-fired capacity now has inventories of three days or less, latest data from the power ministry shows. The average coal inventory held by power plants would last six days, half the average of 12 days over two months ago.

Union coal minister Pralhad Joshi urged Coal India to further increase production to ensure power plants had 18 days of coal stock by the end of November, while reiterating a target to achieve an output of one billion tonnes by 2024.

Former coal secretary Anil Swarup told The Wire that several decisions by the Modi government since 2016 are responsible for the shortage of coal facing India today. Swarup told Karan Thapar that as coal secretary in 2016, he frequently warned the government that there could be a shortage of coal stocks in four-five years’ time but, because at that time there were ample stocks and no shortage in sight, the government had refused to heed his advice.

Meanwhile, India, Indonesia, the Philippines and South Africa are the first recipients of a multibillion-dollar pilot programme aimed at accelerating their transition from coal power to clean energy.

The four countries account for 15% of global emissions related to coal, the dirtiest fossil fuel. Cutting their emissions more quickly will help the global effort for net zero carbon emissions by 2050, a key goal of the ongoing United Nations COP26 climate summit in Glasgow, Scotland.

In addition, on the second day of the COP26 summit Prime Minister Narendra Modi announced that the country would set the target of net-zero carbon emissions by 2070.