Move Your Own Coal, Modi Government Will Tell Some Private Power Plants

The hands-off approach towards the transportation of coal from mines to private power generating stations is expected to hit private power companies like Reliance Power and the GVK Group. 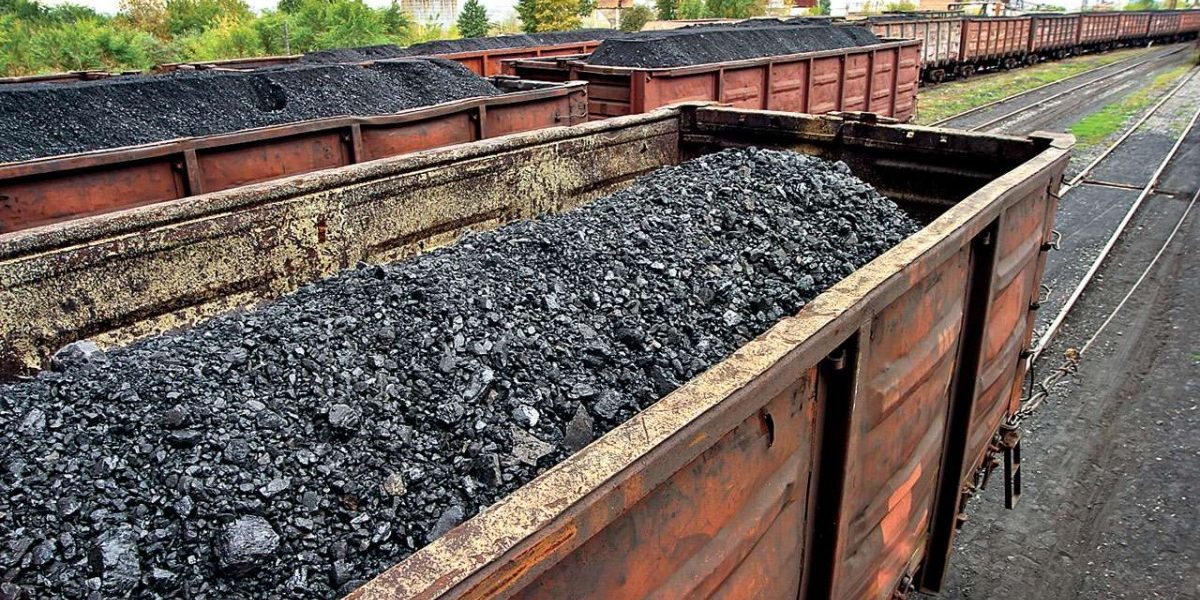 Rail sidings will no longer be provided to some private power generation units. Credit: PTI

New Delhi: The Narendra Modi government has decided to adopt a hands-off approach towards the transportation of coal from mines to non-government generating stations, in a move that is expected to hit private power companies like Reliance Power and the GVK Group.

According to people with direct knowledge of the matter, Central Coalfields Ltd (CCL), a subsidiary of Coal India, will no longer play in role in moving coal to ‘rail sidings’ for onward shipment to non-government power stations.

The Wire has learned that the Indian Railways, which is responsible for providing rakes for coal shipments, is also on board with the policy change.

An executive from a top private power company getting coal from CCL, who declined to be identified, expressed apprehension that they could end up forking out as much as Rs 1,000 extra on the evacuation of every tonne of dry fuel if they have to manage shipments on their own.

Sources say that private players like the Jaypee Group and Tata Power also fear that they could be forced to shell out extra charges to criminal elements for evacuating coal from these mines, which are mostly located in remote, poorly-governed areas of Jharkhand. 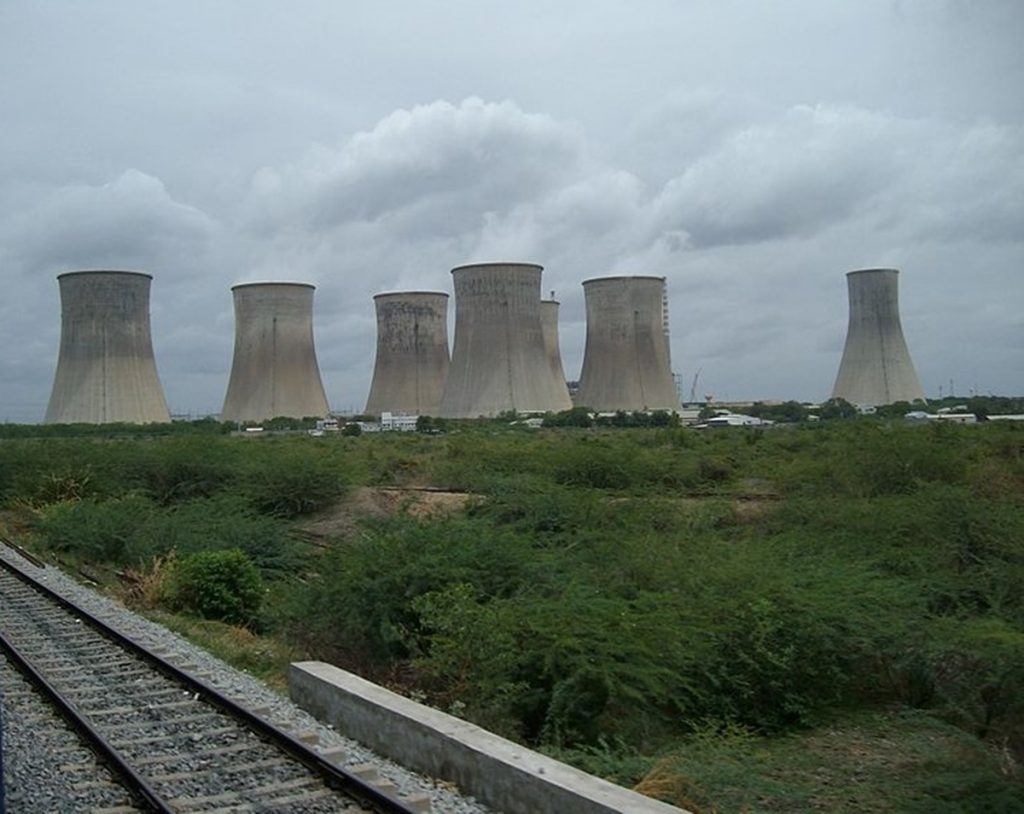 An executive from a top private power company getting coal from CCL expressed apprehension that they could end up forking out as much as Rs 1,000 extra on the evacuation of every tonne of dry fuel. Representative image. Credit: Wikipedia

Under the new policy, private players may also not get access to CCL’s rail sidings, which means that they will have to take their consignment to the nearest public goods shed of the Railways. These sheds do not get the same priority in terms of allocation of rakes when compared to the rail sidings.

A lack of road connectivity in these areas could further complicate the coal evacuation efforts of private players, leading to delays and increased shipment costs, which would dent their profitability.

Private players contend that CCL’s new guidelines are in violation of the fuel supply agreements they signed with power companies. Under those agreements, it is CCL’s responsibility to load coal into rakes provided by railways.

According to government sources, CCL may have resorted to this policy as it is currently struggling to deliver committed coal supplies to all of its customers.

When contacted by The Wire, Salil Jha, chief operating manager, East Central Railway, the railway zone handling shipment of coal from the state, said some changes have been made the in rake availability guidelines but added that it was for the CCL to declare what those changes are.

CCL chairman Gopal Singh, however, denied that the company has adopted any discriminatory policy on lifting of coal from mines with respect to private power plants.

Also Read: What the Return of Secret Mining Contracts Says about the Centre’s Coal Reform Measures

“It is a dynamic policy that keeps changing every month. Our only objective is to maintain coal supply to power plants,” Singh told The Wire.

GVK Goindwal Sahib in Punjab, Jaypee Bina in Madhya Pradesh, Tata Maithon in Jharkhand, CLP Jhajjar and Rosa and Bajaj Lalilpur in Uttar Pradesh are the main plants that could feel the heat if CCL goes ahead with the proposed policy changes.

Last year, The Wire extensively reported on and analysed the deficiencies in India’s system of supplying coal to power plants. In October 2017, the fuel stocks of nearly a quarter of the country’s coal-based plants depleted to critically low levels, even while the Piyush Goyal-headed coal ministry defended its narrative of surplus coal availability.