A strange dysfunction characterises India’s solar policy. It shows in arbitrary policy making. As CarbonCopy has reported over the past week, the country abruptly hiked its targets for rooftop solar without readying DISCOMs. Similarly, the target for the National Solar Mission was quintupled without factoring in the country’s indigenous solar manufacturing sector. Imports soared.

More recently, India has begun pushing ‘atma nirbharta’ (self-reliance) in solar equipment, despite concerns the cost of solar equipment might rise. “The government changes its policy [and subsidy] regime too quickly and throws everything into chaos,” said a former official at Solar Energy Corporation of India (SECI), the body implementing the National Solar Mission. “That is not how things should be done. You declare a policy and then you stay with it for five years. If you must, you slowly phase it out,” he said. “Our policymaking is whimsical.”

The dysfunction also shows in how poorly India’s solar markets are designed. Apart from rooftop solar, ground-based solar is the other big part of India’s solar sector. Its growth, however, entirely depends on tenders from government bodies like NTPC and SECI.

Let that sink in. The rate at which India adds fresh solar capacity is determined not by demand (DISCOMs’ demand for solar power) or supply (investors wanting to put money into solar projects), but the rate at which NTPC and SECI produce tenders. “We need a SECI that is 10 times larger,” said a senior financial officer at Mumbai-headquartered conglomerate Shapoorji Pallonji. Or, better yet, a liberalised solar market.

This dysfunction doesn’t merely introduce inefficiency into India’s solar sector. Despite strong underlying fundamentals such as cheap global capital wanting to invest in the sector and dropping prices of solar equipment, it slows the sector and reduces solar’s competitiveness against coal.

How does one understand this dysfunction? Some of it is policy that has outlived its useful life.

Take SECI. One reason it was created was because international funders were wary of investing in state government projects – they wanted counter-guarantees from the Centre. And so SECI was created–to float tenders, find bidders and then negotiate with state governments.

The size of its tenders was linked to India’s carbon mitigation targets. DISCOMs were told the percentage of green energy they should buy. The model worked fine as long as solar’s share in the energy mix was small. In 2010, for instance, solar cost more than Rs8/unit. Fresh capacity installed that financial year? Just 25 MW.

Things are very different today. “In the last 1.5 years, SECI has conducted three auctions, adding up to 6,500-6,600 MW,” said a senior official at Renew Power, on the condition of anonymity. “The bids netted prices of Rs2.91, Rs2.51 and Rs2.36. And so, they offered a blended price of Rs2.67 to DISCOMs asking them to buy,” he added. “DISCOMs, however, want all power at Rs2.36 or they want to wait for the next round to see if prices will fall even lower.”

DISCOMs have their own fiscal constraints. They are coming under load as SECI tenders for fresh capacity each year. They, ergo, are slow to sign these PPAs.

At the same time, the pool of capital waiting to invest in India’s solar sector has increased.

And yet, DISCOMs have neither been retooled for renewables (their need to protect their cross-subsidising model resulted in their crackdown on rooftop solar) nor has SECI been revamped to process as many tenders as it needs to.

India needs a better market design, said a senior manager overseeing Macquarie’s renewable investments from London. “Demand shouldn’t come from government targets but from retail customer demand.” Rooftop fitted that bill but ran afoul of the cross-subsidisation architecture that holds up India’s electricity market. The state, for its part, supported the legacy architecture. 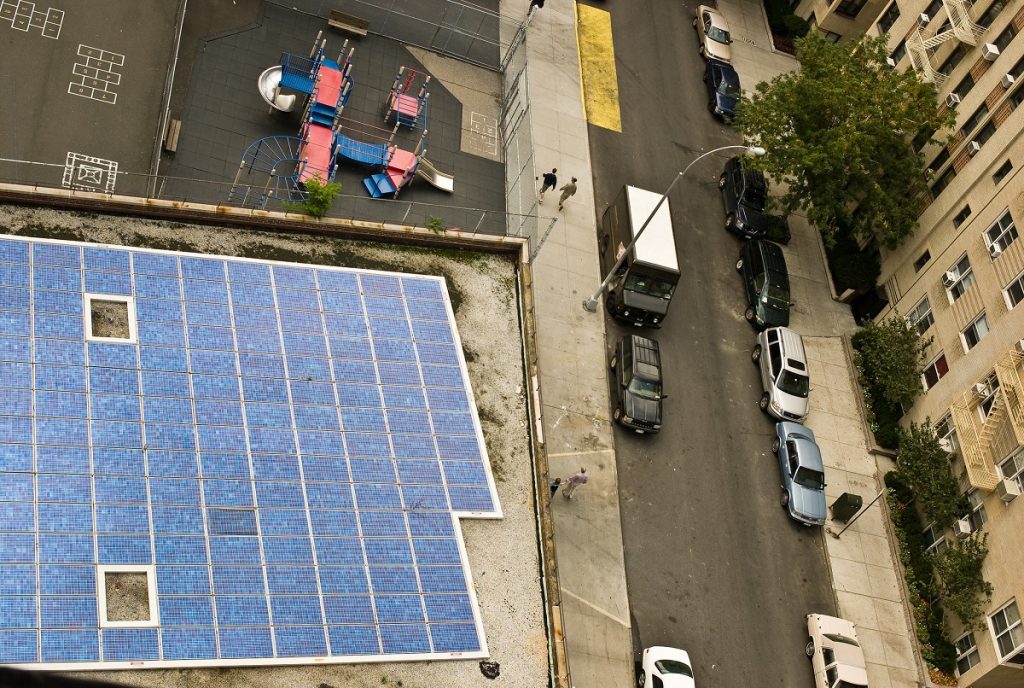 The reason for the other part of the dysfunction – the abrupt hikes in targets and the swerves in government priorities – lies elsewhere. As CarbonCopy reported in the middle of 2020, India’s energy policy itself is muddled.

At a time when the world is going through a large energy transition, India’s backing fossil fuels and renewables. The costs run deep. “Renewable targets are not enough,” said the MacQuarie manager. “We need a roadmap on how a country is planning to decarbonise, a broad policy framework that can guide investment. What is the path towards net zero, essentially? That is what creates a stable predictable market.”

The country did have a roadmap called the Integrated Energy Policy. It was drafted by the erstwhile Planning Commission and released in 2006. The report, which had projections till 2030 on India’s possible energy trajectories, spoke about the need to reduce coal, boost gas, push hydro, promote solar and wind, and nuclear.

“If you create such a policy, you need an agency to implement it,” said the former SECI official. “And then, if you look at the entire country, what is the best agency to implement something like this?” According to him, that was the Central Electricity Authority (CEA). “It was supposed to coordinate state generation, transmission, all planning, at one location. If you empower it, it can reject or approve proposals.” But what has happened, he said, is the authority was weakened into a back office. “The CEA is now used only for data crunching.”

One part of the answer lies in line with ministries’ unwillingness to relinquish power. We have seen this elsewhere as well. The environment ministry dragged its feet on creating a National Environmental Protection Authority. This is partly about rent extraction. The environment ministry didn’t want to lose control over project clearances. A similar dysfunction can be seen in the energy ministries.

The outcome is one where, in the absence of a roadmap, each ministry works on its own. Each pushes the fuels it is meant to manage.

What adds to the ongoing mess is the government’s failure to integrate these views under a broader roadmap. “There is no comprehensive thinking in this government,” former finance secretary Arvind Mayaram told CarbonCopy last year. “No one thinks 20 years ahead. Every ministry is pretty much working on its own.”

If anything, the current centralisation of power at the Prime Minister’s Office (PMO) introduces a fresh wrinkle. Its decisions go unopposed, even when it changes priorities abruptly.

The costs of dysfunction

In April this year, CarbonCopy took a closer look at coal-based power. With solar power cheaper than what thermal power plants produce, the sector had slipped into a Darwinian world. Large players were integrating vertically to boost their competitiveness – trying to house everything from coal blocks to power projects to transmission lines to DISCOMs in their organisation. Standalone power plants appeared to be doomed.

The pecking order in electricity seemed clear. Power from solar plants would be the cheapest, followed by that from vertically integrated majors, followed by standalone players.

How long could vertical integration keep thermal power projects cost-competitive against renewables, that series asked. One answer lies in how fast India’s solar sector itself grows. But, as this series shows, pending a set of critical domestic corrections, India’s solar market will grow at a slower pace than what the planet needs.

This is the final article in CarbonCopy’s four-part series on India’s solar sector.