The decision to substantially alter the energy mix that powers India in future is likely to be taken at the Union Cabinet meeting on Wednesday. 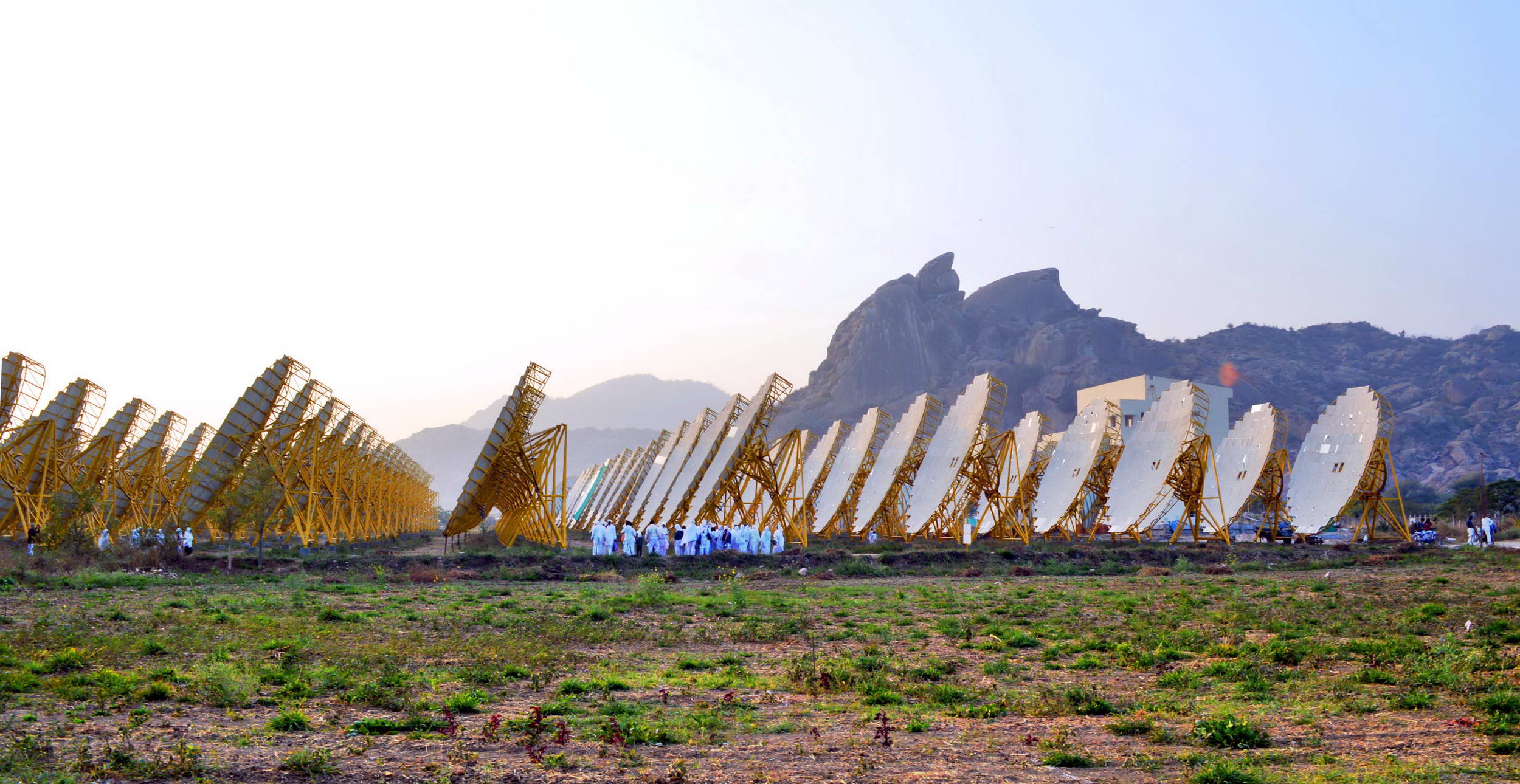 At least 40% of India’s total power capacity will come from renewable sources by 2030. The decision to substantially alter the energy mix that powers India in future is likely to be taken at the Union Cabinet meeting on Wednesday when the National Democratic Alliance (NDA) government decides the country’s targets for the Paris climate change agreement.

Government sources confirmed that the aggressive target for renewable energy capacity was worked out by the power and environment ministries under close supervision of the Prime Minister’s Office and is now expected to be cleared by the Cabinet.

If the Cabinet approves this proposal, India would be looking at a commitment of building a total of 350 Gw of solar and wind power by 2030. Out of this, the government expects 250 Gw of the renewable portfolio to come from solar power and 100 Gw from wind power.

The NDA government has already committed to 100 Gw of solar power and 60 Gw of wind power by 2022. In the case of solar power, even the 100 Gw target for 2022 was a five-time jump over the target committed by the United Progressive Alliance (UPA) government under the Jawaharlal Nehru National Solar Mission.

The projections done by the government suggest that by 2030, India would have a total built up power capacity of 850 Gw. This ambitious target will help India offer the global community a 35 per cent reduction in the greenhouse gas emission intensity of its economy below 2005 levels by 2030 as part of its Intended Nationally Determined Contributions (INDCs) under the Paris agreement. At present, India has committed to 20-25 per cent reduction below 2005 levels by 2020. The government’s preliminary assessments suggest India is on way to achieve the lower end of the existing target comfortably and could attain more with some extra effort in the remaining years.

While the usual definition of renewable sources includes hydropower and nuclear the government does not project substantial growth of capacity from these sources in future. “From the current levels of about 56 Gw, we should be able to ramp up capacity in nuclear and hydropower to about 80 Gw,” one of the sources involved in the preparation of the INDC told Business Standard . The bulk of our growth shall come from solar, wind and coal, he added.

Hydropower could see an addition of 15 Gw over the existing roughly 50 Gw and nuclear power should be able to increase from about six Gw at present to about 16 Gw by 2030. Growth in gas-based power is also not expected to grow though utilisation of the existing 25 Gw could be enhanced from around 10 per cent at present to 60 per cent officials said.

A second official, wishing not to be named, said, “While India will continue to demand developed countries come through on their obligations under the UN Framework Convention on Climate Change, the government also wants to do more than its fair bit. It is a very ambitious leap. It has taken a long period of discussions with many parts of the government involved besides all kinds of other stakeholders like the civil society and the industry.”

Prime Minister Narendra Modi will be attending the UN General Assembly as well as special summit by UN Secretary General on climate change as part of his tour to the US which starts on September 23.

The decision on India’s INDC is timed to make the announcement accordingly. The government is expected to formally submit the INDC document to the UN Framework Convention on Climate Change in the coming week as well.

But observers have noted that the figures given by countries in percentage terms contain elements of uncertainty when converted to gross greenhouse gas emission reductions it entails. A published scientific paper in reputed journal has suggested that China might have already over-estimated its emissions from burning coal by around 15 per cent. If the Chinese government was to now relook at its method of calculating emissions, it could get greater legroom in future to peak.

This article was originally published in Business Standard.