The study says that without the necessary technology, pollutants will cause an estimated 1.3 million deaths in India per year by 2050. India’s coal-fired thermal power plants will need as much as Rs 86,135 crore to install the pollution control technology that will ensure that the country’s emission standards are met with, a joint study by the International Institute for Sustainable Development and the Council on Energy, Environment and Water has found.

This cost estimate, which Quartz India has called “the most conservative” yet, comes almost two years after the December 7, 2017 deadline to comply with the environmental standards has gone, with nearly all plants in the country missing it.

A Greenpeace India report published late in 2018 had noted that had the guidelines notified by the Ministry of Environment, Forest and Climate Change in 2015 been followed, then nearly 76,000 premature deaths could have been avoided in the three years since then. Meanwhile, G20 countries increased their subsidy to coal-fired power plants by almost three times between 2013 and 2017, another report found.

When coal is burned to produced electricity, it releases particulate matter (PM4), sulphur oxides (like SO2), nitrogen oxides (NOx) and mercury. It is to manage these emissions that technology must be installed in India’s many coal-based thermal power plants. If not, the latest study says that pollutants will cause an estimated 1.3 million deaths in India per year by 2050.

The report also assesses that non-compliance with emission norms may result in around 3.2 lakh premature deaths and 5.1 crore hospital admission cases due to respiratory disorders between 2019 and 2030. 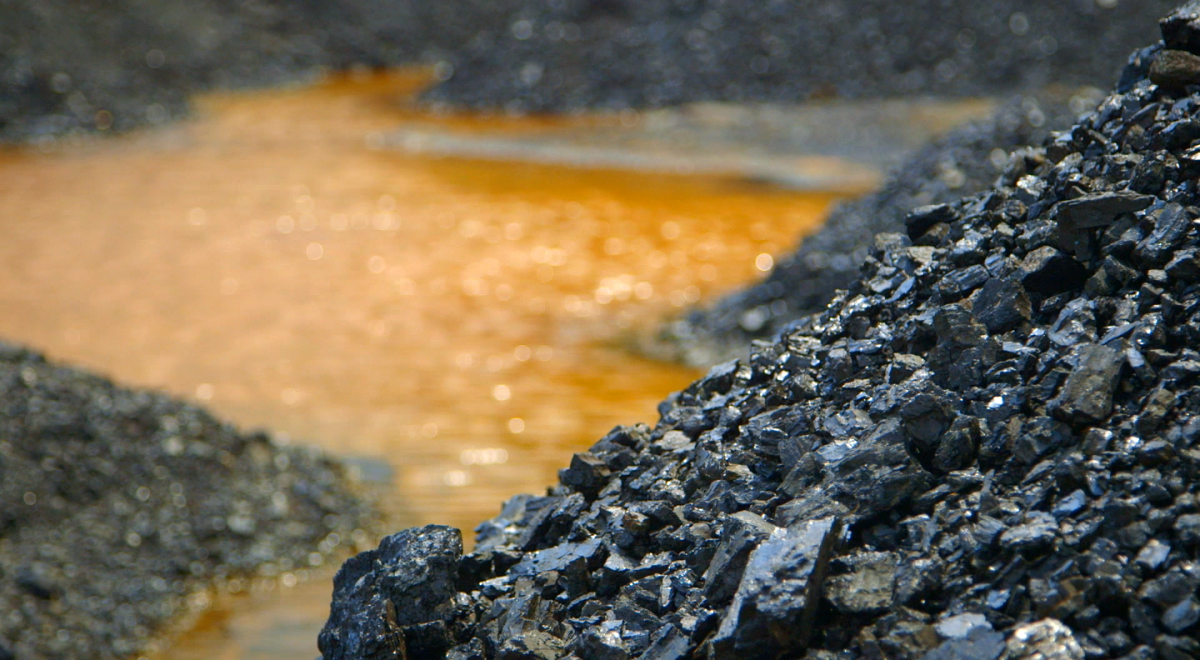 Coal-based plants account for 80% of the thermal emissions in the country, the Quartz report says. India has as many as 441 plants. As many as 22 of them are owned by the government’s National Thermal Power Corporation Limited, a fact which has not resulted in them complying any more than the other private-owned firms.

A case in point of the above is the fact highlighted in the report that of the 441 plants, only two have commissioned flue gas desulphurization technology, which lowers sulphur dioxide emissions by over 90%.

The latest study also portends a hike in the tariff to substantiate the costs of such technology. The estimate comes down to Rs 73,176 crore, it says, if plants which are to be retired by 2027 are excluded from setting up the technological safeguards.

“This will add between Rs 0.32 per kilowatt hour (a measure of energy) to Rs 0.72 per kilowatt hour for coal power plants depending on the size of the unit and other factors. On account of remaining useful life and more stringent requirements, the average 500 megawatt units face the steepest tariff increases. In most cases, more than 80% of the tariff increase will be in the form of a
fixed cost. The variable component in all cases adds less than Rs 0.1 per kilowatt hour,” the report says. 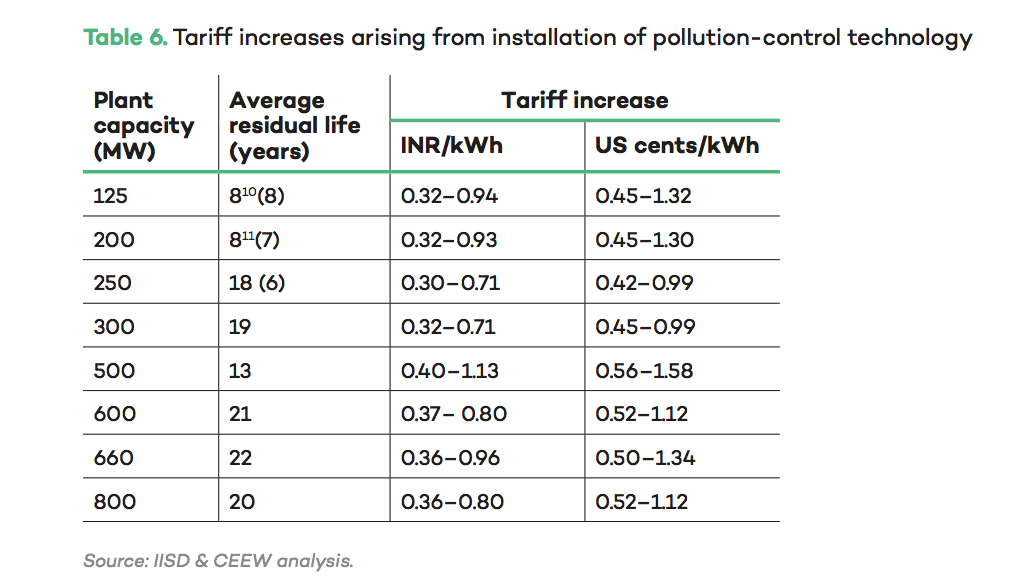 The report adds that distribution companies will most likely pass on these higher costs to electricity consumers. It notes that these companies are already facing financial pressures arising from technical and commercial losses going into crores.

Here, the hindrance posed by regulated consumer tariffs is highlighted. The report mentions that prevalent laws shroud the question of whether power producers and then distribution companies can recover the cost of pollution control equipment from customers.

The study further advices that all customers, other than the poor, be encouraged to pay tariffs that reflect the cost of supplying coal, including that of pollution control technologies. It also recognises that tariff increases are bureaucratic processes which require time that the industry cannot afford to lose now.

In even worse news for India’s hopes to comply with its own pollution standards, the report identifies as a “major barrier” the inadequate practical experience of the country’s power producers. This inexperience is reflected in their method of “choosing, installing, commissioning and operating pollution-control technologies,” it says.