India May Need Up to 28 GW in New Coal-fired Plants: Central Electricity Authority

India's annual electricity demand could grow by an average of 7.2% over the five years to March 2027, nearly double the rate of increase in the fiscal years from 2017 to 2022. 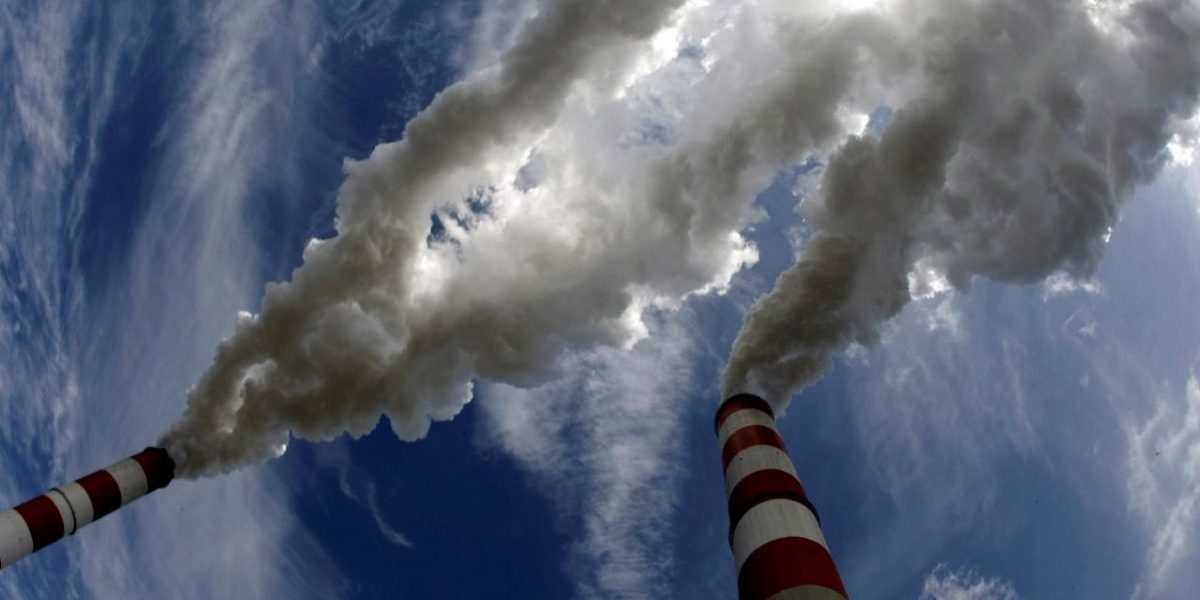 New Delhi: India may need up to 28 gigawatts of new coal-fired power plants by 2032 to meet power demand that is expected to more than double from the current 404.1 GW, a government advisory body said, signalling more increases in coal use by the world’s third-largest greenhouse gas emitter.

“It is seen that apart from under-construction coal-based capacity of 25 GW, the additional coal-based capacity required till 2031-32 may vary from 17 GW to around 28 GW,” the Central Electricity Authority, an advisory body to the federal power ministry, said in a draft plan released last week.

India’s annual electricity demand could grow by an average of 7.2% over the five years to March 2027, nearly double the rate of increase in the fiscal years from 2017 to 2022, the plan said.

The share of coal in India’s total power generation, however, is likely to fall below 60% by 2027, with India targeting the addition of 500 GW in non-fossil based installed capacity by 2030, according to the plan.

Although India is a major greenhouse gas producer, its per capita power demand and emissions are much lower than most developed countries, while it accounts for the lion’s share of the world’s additional renewable energy output, along with China.

A draft electricity policy report issued last year indicated India may build new coal-fired plants due to their lower cost, although it gave no estimates of how much capacity might be built.