The report by Carbon Brief also pointed out that global emissions still remain substantially higher than the levels required to meet the goals under the 2015 Paris agreement. 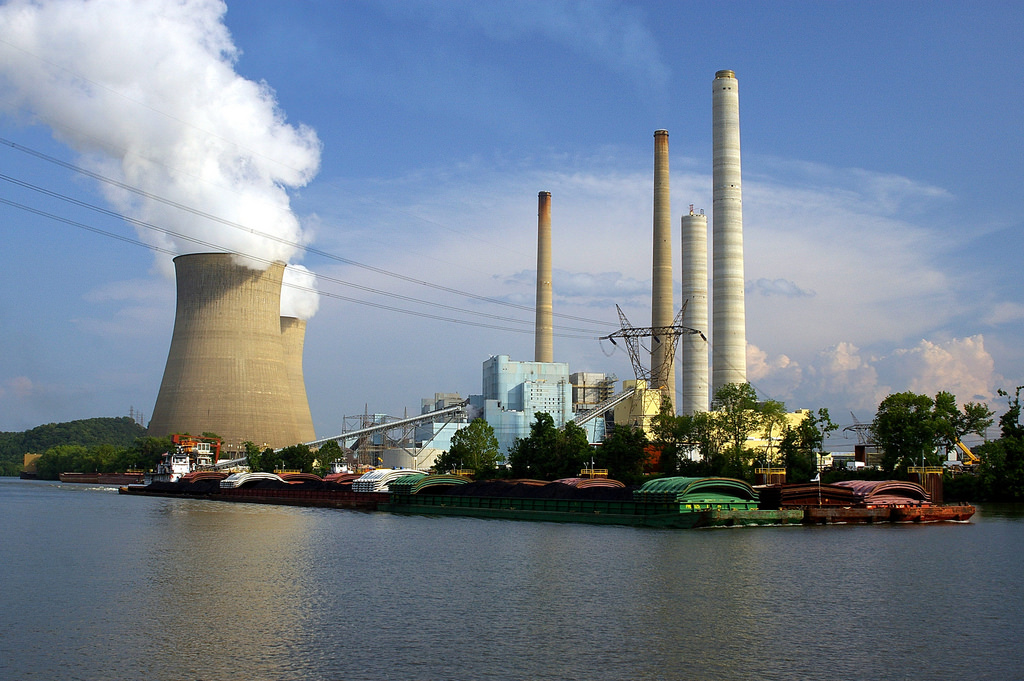 New Delhi: Electricity generation from coal-fired power plants is set to decline by 3% this year, the largest drop on record, according to a report published by Carbon Brief, a web portal that tracks global energy emissions.

The fall of around 300 terawatt hours is led by a decline in energy generation using coal in Germany, the European Union, South Korea, the US and India.

The report authored by three energy experts from different parts of the world has analysed energy sector data from around the world for the first seven to ten months of the year – depending on availability.

According to the report, the decline ‘raises the prospect of slowing global CO2 emissions growth in 2019.’ But, it is also quick to point out that global emissions continue to remain substantially higher than the levels required to meet the goals set under the Paris agreement of 2015.

Nevertheless, the decline is substantial and the report notes that this is only the third time since 1985 that there has been an absolute decline in electricity generation from coal. The other two instances pertain to 2009 led by the global financial crisis and in 2015 after a slowdown in China.

The reasons this time, according to the report, also include an increase in electricity generation from renewables, nuclear and gas, in addition to reduced power demand.

Carbon Brief projects, using electricity sector data from around the world, that globally electricity generated from coal will decline to 9,798 TWh in 2019 from 10,101 TWh in 2018.

“Factors include weak or declining demand and coal to gas switching as a result of cheap gas and/or higher carbon prices, for example in Europe. The mixture of factors varies from country to country. Rising renewables is a permanent feature, though its rate will vary year to year and country to country,” said Simon Evans, deputy editor at Carbon Brief.

Tim Buckley, one of the authors of the report, believes that the decline in electricity generation from coal is part of a trend, but the rate of decline might be slower next year.

“There are definitely some seasonal factors at play (hydro in India is entirely unsustainable in 2020, and hydro is likely to be slower in China in 2020 as well). The US gas price remains at record low, and renewable energy remains the low-cost source of supply, even starting to undercut US gas in 2019. So, we would expect a slower decline in 2020 onwards, say -1% year on year rather than the record -3% seen in 2019 to date,” he told The Wire.

The decline in coal-powered electricity in India has also played a role, as The Wire has reported recently. In the month of October 2019, electricity generation from coal declined 20% in India compared with October of 2018. It also declined by 10% in the month of September compared to last year.

Between April and October 2019, coal has generated about 18,000 GWh less electricity than the same period last year. The decline in the last few months has been quite large because for the first four months of FY 20 electricity generation coal had actually been more than the last year. But, the decline in the next three months has been able to offset the increase by a large margin.

This comes at a time when India’s GDP growth has, at 5%, slipped to its lowest in over five years. The output of eight core industries actually contracted by 5.2% in September.

Recently India Ratings and Research has also pointed out that the fall in electricity generation in India is, in part, caused by the economic slowdown as the demand from industrial states has slowed. The other reason, according to IRR, is the decline in demand and increased hydroelectric generation due to extended monsoons.

Also Read: Has Growth in Electricity from Coal Stopped in Its Tracks?

Buckley expects that India’s electricity generation from coal could see some bounce back before the year ends, but it will not be enough to completely offset the decline that we have seen already.

He points out that until the third week of November, coal-fired electricity generation had seen a decline of 19,000 GWh, or 1.9%, compared to the same period last year. “So even assuming a slight bounce in December 2019, a 1.5% year on year decline in calendar year 2019 looks likely. This is an entirely unexpected outcome, driving the average thermal power fleet utilisation down to record low levels and increasing stranded asset risks,” he said.