The move could put further pressure on power distribution companies that are saddled with debt and already owe billions of dollars to generators. 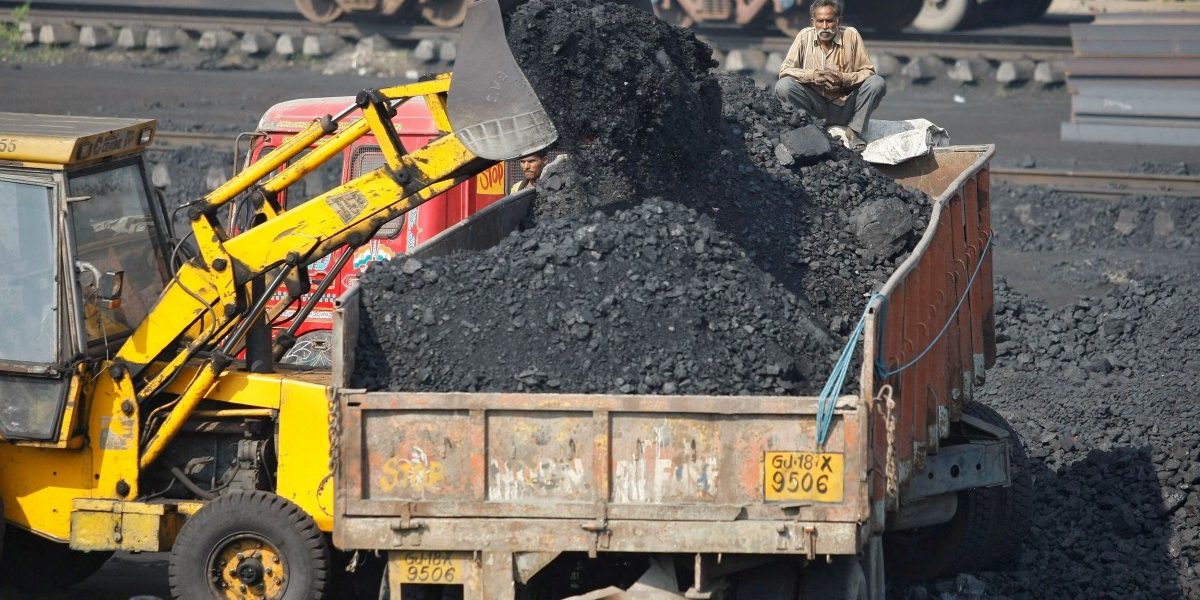 FILE PHOTO: worker sits on a truck being loaded with coal at a railway coal yard on the outskirts of the western Indian city of Ahmedabad November 25, 2013. REUTERS/Amit Dave

New Delhi: India has asked power producers to bill electricity buyers every week to ensure adequate cash flow as costs surge due to higher imports of expensive coal, according to a federal power ministry letter seen by Reuters.

A scorching heatwave and the lowest fuel inventories at power plants in years have forced India to reverse a policy to slash coal imports. The move could put further pressure on power distribution companies that are saddled with debt and already owe billions of dollars to generators.

Power distribution companies had to ensure payment of at least 15% of the provisional bill to electricity producers  within a week, the letter dated May 26 to power generating companies and state and federal energy officials read.

If power distribution companies defaulted, the power producers could sell 15% of their output to electricity exchanges, the letter read.

The ministry was invoking an emergency clause in the federal electricity law to enforce the change in payment mechanism, according to the letter.

Power plants, most of which have long-term agreements with distribution companies to sell electricity at fixed rates, have been allowed to pass on higher costs due to imports.

India‘s power tariffs, set by the respective states, are among the lowest in the world, as state-run distribution companies have absorbed higher input costs to keep tariffs steady. This has left many of these companies deeply indebted.

Also read: Despite Available Potential, Why Are Fewer Solar Rooftop Panels Being Installed in India?

If the distribution companies pay on time it would benefit companies including Adani Power, Tata Power, Reliance Power, Jindal Steel and Power, Torrent Power and Sembcorp.

India on Wednesday said it was working on a plan to liquidate financial dues of power distribution companies, adding that the proposal would enable payment of financial dues in instalments.

Previous attempts by different governments to reduce debt levels of distribution companies have had little success.