There are several ad-hoc legislations and codes to promote energy efficiency in buildings but none that clearly use taxation as a fiscal tool. 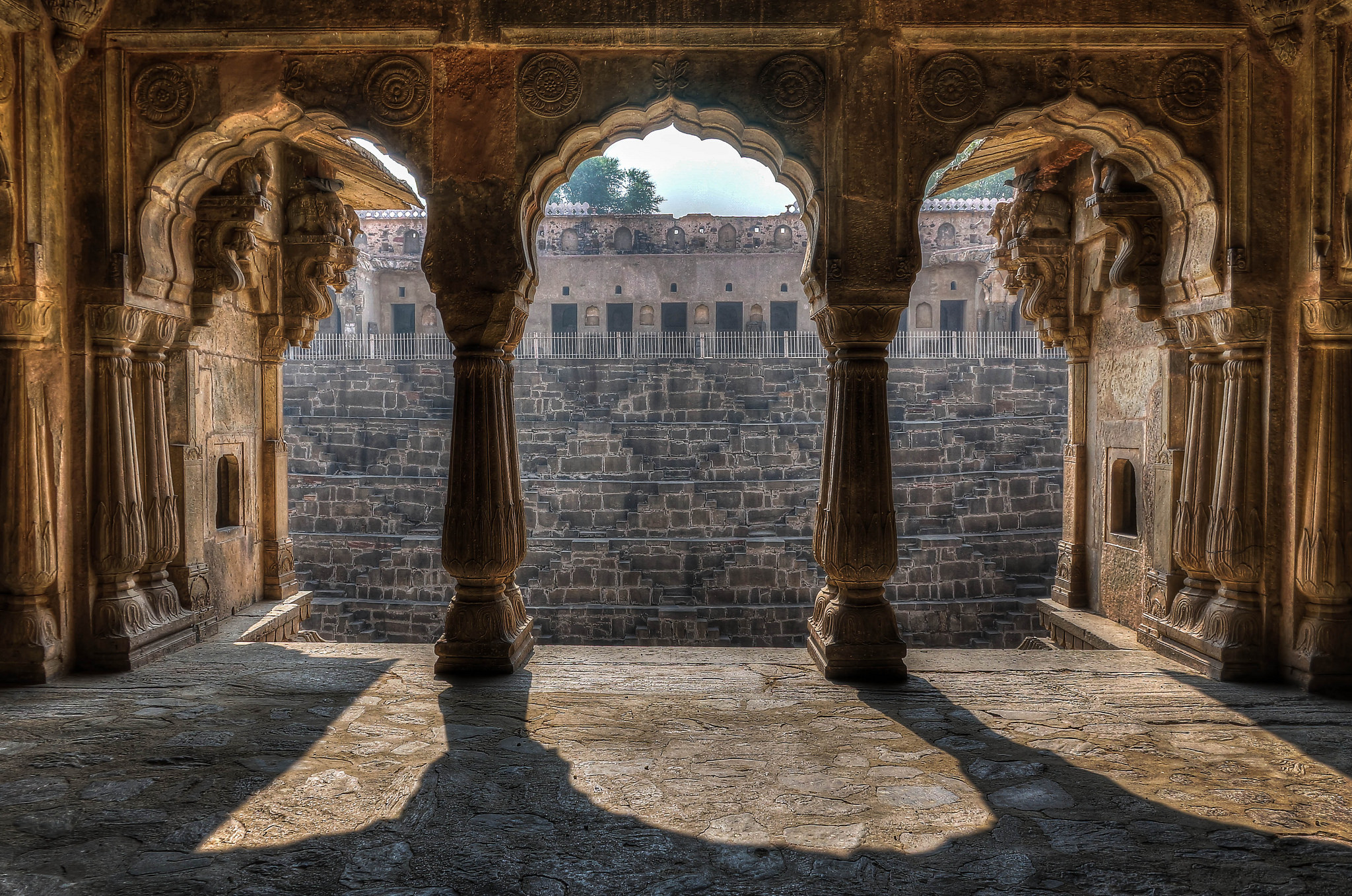 At the Marrakech Climate Change Conference, representatives from around the world were looking at adaptation and mitigation measures to combat global warming. Switching to clean energy forms a big chunk of the solution to the problem. India very recently signed the Paris Agreement and seems very keen to work with other countries in reducing greenhouse gas (GHG) emissions.

In the energy narrative, India has two primary concerns – energy access and security; and moving away from high polluting, fossil fuel based sources of energy (which are most often cheaper). From India’s perspective, these concerns work against each other, which is why in global climate change negotiations, India has been very strong-voiced against having a cap on emissions from developing countries. Even though energy security has to take precedence over all else, no one can deny that we do have a big pollution problem. To move away from fossil fuels, India introduced a ‘carbon tax’ in 2010 by way of a “Clean Energy Cess” of Rs 50 per tonne of coal and coal products. Per the latest budget, the BJP government has increased this cess to Rs 400 a tonne and changed its name to the Clean Environment Cess.

There are two ways a tax system works: carrot and/or stick. For a ‘good’ act, you get a carrot – i.e. a tax incentive or rebate – and for a ‘bad’ act you get the stick – a fine on the polluting activity so you move away from that activity. India’s carbon tax package consisting of the Clean Environment Cess, excise duty on petrol and diesel (often referred to as a de facto carbon tax) and other state level initiatives by fining many ‘polluting’ activities is an all-stick approach. Unfortunately, tax incentives (for measures such as energy efficiency) have not risen alongside fines and pollution taxes.

In 2013, the Ministry of New and Renewable Energy came up with a scheme on energy efficient schemes whose main objective was to promote the widespread construction of energy efficient solar/green buildings in the country. According to the scheme, the promotion of energy efficiency would be achieved by financial incentives (having a budgetary allocation of Rs 10 crore) by way of organising workshops, seminars and trainings and developing technical literature. It is recommended that having direct cash benefits for environmental compliance and innovation in housing will serve the purpose far better that spending all funds on State Nodal Agencies, NGOs, etc., who are ultimately not responsible for the actual deployment of new innovations and/or renewable energy.

Most countries have clear tax policies pertaining to energy efficiency in place. For example, the US offers federal- and state-level tax credits, rebates and other incentives for energy efficiency for businesses as well as households. Japan has fiscal incentives as well as a defined subsidy structure for energy efficiency as well as energy efficiency technology to further innovation in the field. When India announced its National Action Plan on Climate Change in 2008, one of the elements was the establishment of the Framework for Energy Efficient Economic Development (FEEED). There is no detailed information on how the FEEED has shaped up and whether tax incentives is part of the plan, even though the ministry website states that they will be looking at “developing fiscal instruments to promote energy efficiency”.

There are several ad-hoc legislations and codes to promote energy efficiency in buildings but none that clearly use taxation as a fiscal tool. In 2014, there was a talk of giving a 5% property tax rebate to buildings with rainwater harvesting in Mumbai. The environmental, economic and social benefits of having rainwater harvesting in Mumbai cannot be reiterated enough. At the time, a former municipal commissioner said providing a rebate on property tax for eligible buildings would not be possible because the Municipal Corporation of Greater Mumbai has not received clear directives on the issue from the state government. The proposal was kindled again in 2015 when there was a talk on offering a 20% discount on property tax.

These talks still continue (such as another proposed tax rebate for societies that manage their waste) but there has been no real case one can draw from. According to the Indian Green Building Council, green real estate in India has grown from 20,000 sq. ft in 2003 to over 3 billion sq. ft of registered and certified projects in 2015. Of this, Mumbai alone accounts for 20%, or 600 million sq. feet, of green projects without any incentives offered by the government. Green offices are 20-30 % more efficient in the use of water and energy than conventional offices. However, rentals are 2-3% higher for green offices, in effect making them less preferable over energy inefficient buildings. A positive tax structure can fix this problem.

Tax incentives work very well considering they are easy to offer and encourage people positively to adopt greener practices, as opposed to a ‘tax’ or a ‘fine’, which has a negative reaction. Tax incentives could work doubly well in India considering the problem of corruption. By having lesser amounts in the consolidated fund to plunder, we can move towards better energy management by implementing this simple yet effective policy. Of course, corrupt practices can still make their way in but tax rebates/cash backs for energy efficiency will still be a positive way forward.

Ipshita Chaturvedi is the principal in a consultancy firm advising on international environmental and energy law.