Delhi is especially well-endowed for solar power generation with nearly 300 days of annual sunshine and with rooftop space available for solar panels estimated at 31 sq. km. 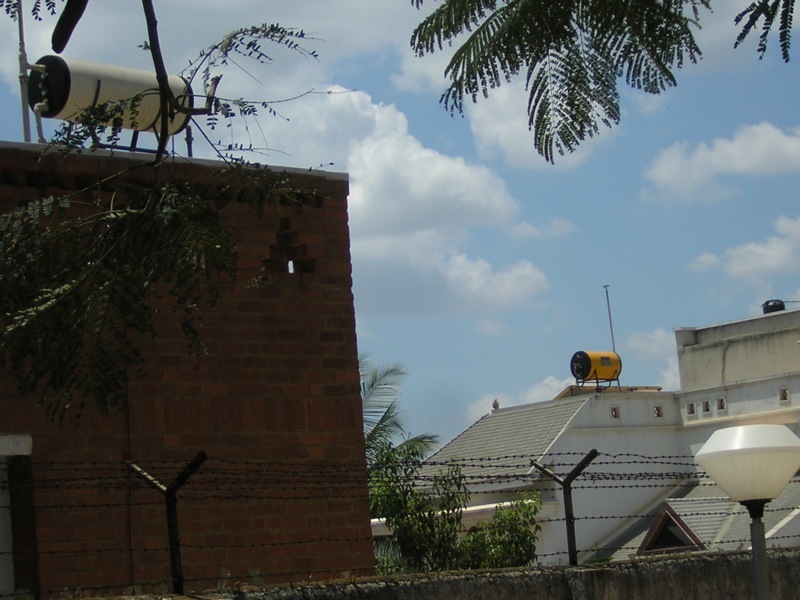 (The final policy document was approved on June 3, 2016. It has not been uploaded, and the authors are commenting on the draft policy with an understanding that the final policy has no significant changes and does not include solar water heating.)

Delhi is especially well-endowed for solar power generation with nearly 300 days of annual sunshine and with rooftop space available for solar panels estimated at 31 sq. km. This gives Delhi an estimated potential of 2.5 GW of solar power annually. In that sense, the policy could be called the Delhi Rooftop Solar Policy, with the potential to revolutionise the way Delhi’s rooftops have been traditionally looked at.

The DSEP also has an opportunity to revolutionise the way solar power is perceived and put to use. In the Delhi summer, peak power demand broadly matches the peak in solar power generation potential. As has often been the argument of solar power support groups, rooftop solar power embodies, by its very nature, a decentralised power structure, with a high likelihood of localised power production matching localised consumption; it does not require any major distribution infrastructure, and minimises transmission and distribution losses. Given that Delhi – with its small size, high level of urbanisation and high energy consumption pattern – lacks other renewable and conventional power sources, rooftop solar offers a great and as yet untapped potential.

However, the policy currently concentrates completely on rooftop solar photovoltaic-based power generation, and would benefit immensely by the inclusion of solar water heating (SWH) as well.

Heating water with geysers or boilers is energy-intensive, inefficient and comprises upto 10% of residential and upto 25% in the hotel-hospital sector of their total power needs. With the SWH peak performance matching the peak needs for heated water, especially in the hotel-hospital sectors, SWH offers a significantly cheaper way of heating water.

Despite being a solar-rich country and the potential for SWH being well identified, the scenario remains quite dismal in Delhi. According to a study undertaken by Greentech for the Ministry of New and Renewable Energy (MNRE), 65.6% of the existing global SWH capacity was in China in 2008, followed by the European Union (12.3%), Turkey (5.8%), Japan (4.1%) and Israel (2.8%). The Indian share was 1.2%.

According to the same study, at the national scale, despite conditions that are comparable to the best SWH-performing cities like Bengaluru, Thane and Pune, and states of Karnataka, Maharashtra and Gujarat, the National Capital Region does not perform well. Delhi’s performance has been classified as Category IV (V being the lowest), at a minuscule 1.2% SWH penetration rate in new-urban households. Karnataka is the best performing state at 24% penetration.

SWH has had an MNRE subsidy for a number of years. In fact, an MoU with National Housing Bank ensured that even housing finance companies gave subsidised loans for SWH. However, the subsidy for SWH systems under the MNRE’s Jawaharlal Nehru National Solar Mission was discontinued with effect from October 1, 2014. It is not clear what the impact of this move has been, although the secretary general of the Solar Thermal Federation of India, Jaideep Malaviya, has said, “The solar water heaters don’t need the subsidy, they are cheap … the stage has come where only if you enforce their use can the market grow.” Moreover, the inclusion of SWH is unlikely to cause any policy or financial burden on the DSEP.

SWH benefits from a strong lobby of indigenous manufacturers, robust technology, manufacturing capacity, maintenance support and knowhow. Its application does not need any of the complex arrangements with power distribution companies, and can benefit establishments ranging from individual residences to large commercial complexes – whereas the use of photovoltaic cells requires a certain scale to become economical. At the same time, this is not an argument of SWH versus photovoltaic but to demonstrate that they complement each other.

Despite these advantages, SWH continues to be thought of in a fragmented way. A proper and well deserved place in the Delhi Solar Energy Policy will bring it into the mainstream and boost its implementation. The inclusion of SWH will contribute significantly to fulfilling the ambitious goals of the DSEP, making an ideal win-win case and strengthening the lead Delhi has taken by announcing its solar policy. In the long run, energy policies for states or the country will have to focus on integration of design and construction practices, achieving energy efficiency through passive and active measures as well as renewable power.

Peeyush Sekhsaria, is a Delhi-based architect-geographer and independent development consultant. Kanwarjit Nagi works in the financing of energy efficiency and renewable power projects.