While Energy Watchdog has argued in its petition that sanctioning a bailout would set a wrong precedent, Prayas has asked for a public consultation process to be followed before taking any decision. 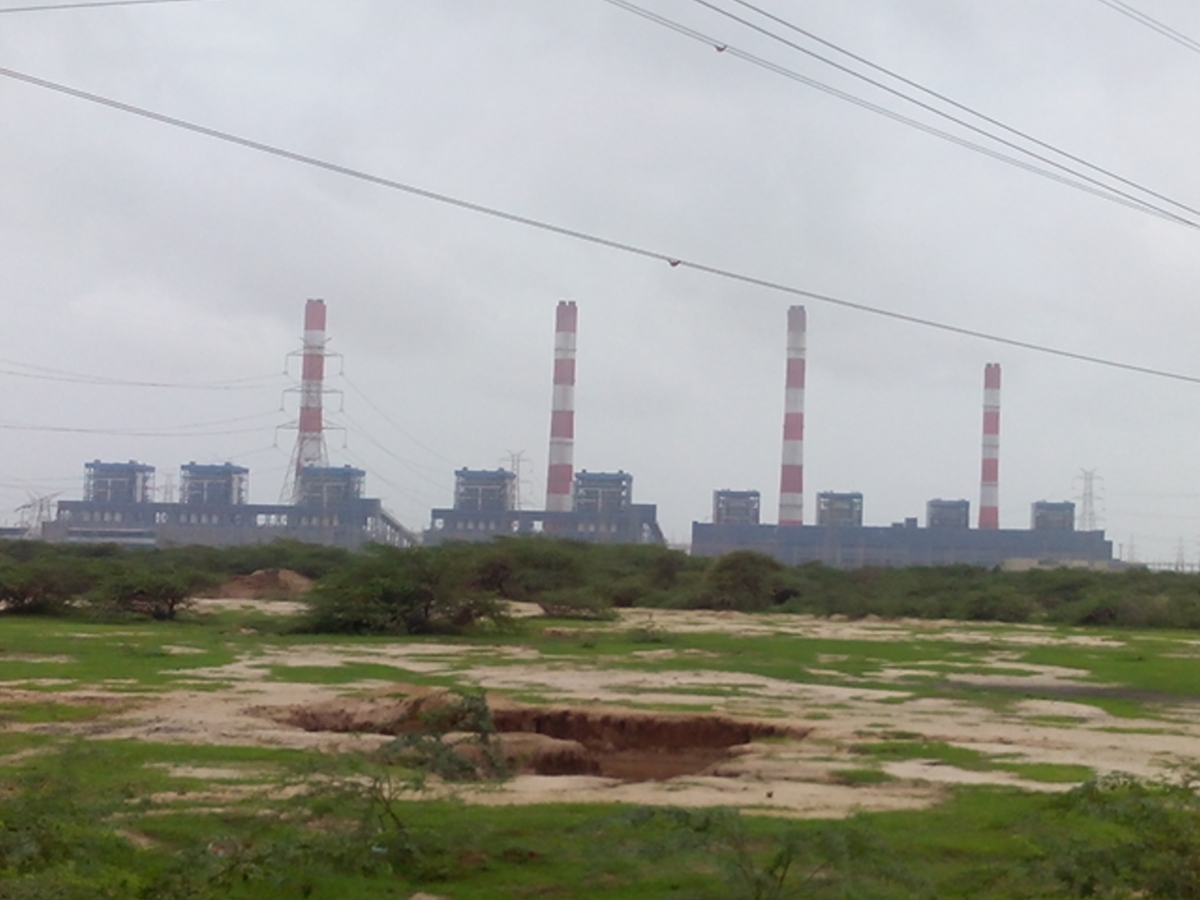 The consumer groups have sought to be impleaded in the case, which comes up for hearing before the apex court on Monday.

As The Wire has reported, the Gujarat government’s petition is following the recommendations of a high-level panel that was set up to examine what could be done to revive the private power projects.

If the recommendations of the panel are accepted, consumers could end up paying Rs 1.29 lakh crore extra in electricity bills over the 30-year life-cycle of these plants. That is the reason consumer groups are opposing the Gujarat government’s petition.

Lenders too could lose over Rs 17,000 crore in haircuts.

These plants, based on Indonesian coal, are incurring operational losses as they are not allowed to pass on increase in the imported fuel price because of contractual inflexibility.

Private developers had quoted fixed fuel costs while bidding for these projects. However, in a surprise move, the Indonesian government in September 2012 moved over to an international indices-based pricing, which led to a sharp hike in the coal price while upsetting the cost calculations of Indian power companies.

Energy Watchdog, the electricity consumers group that successfully challenged Central Electricity Regulatory Commission (CERC)’s compensatory tariff award to these plants in the Supreme Court, has sought dismissal of the Gujarat government’s petition, saying it goes against the court’s own ruling in the case.

If these projects are facing financial hardship, they should be referred to the bankruptcy court, it has submitted.

The consumer group has argued that if these plants are allowed to pass on increased fuel costs, it could set a wrong precedent for power purchase agreements (PPAs) signed by other generating stations in the country.

Meanwhile, Prayas has made a case for following a robust  consultation process before arriving at any decision, saying various technical, legal and regulatory issues are involved in this case.

It has pleaded for the court’s direction to make public the draft report of the high-level committee and to give two weeks’ time for public comments. The report should be finalised after taking cognisance of public feedback, Prayas has submitted in its petition.

It has further argued that final report and recommendations  too should be placed in the public domain.

The state government has decided to approach the Supreme Court for permission to allow pass-through of additional fuel costs as the court had last year rejected compensatory tariff for these plants.

Bailout in the works

The committee, in its report, has recommended full pass-through of fuel costs to make these plants viable. It has also suggested haircuts for lenders on interest rates.

If these plants are not allowed to pass on additional fuel costs to consumers, their potential losses could widen to Rs 1.29 lakh crore over 30-years.

Apart from additional financial burden on consumers, the committee’s recommendations also involve an ethical question: should consumers be asked to pay the price for private companies’ misjudgments? Or, in other words, if the price of Indonesian coal had fallen, would these companies have shared the benefits with consumers and reduced tariffs?

Discoms from Punjab, Haryana, Rajasthan and Maharashtra besides the home state of Gujarat have signed long-term PPAs with these plants.

In its ruling last year, the court had said that Adani Power and Tata Power cannot claim any benefit under the force majeure clause as “changes in the cost of fuel, or the agreement becoming onerous to perform, are not treated as unforeseen events under the PPA.

In 2012, the CERC had awarded Tata Power’s 4,000 MW Mundra ultra mega power project a 52 paise per unit compensatory tariff. Adani Power’s 1,980 MW plant was allowed to raise power tariff by 41 paise per unit. The companies had argued that since imported coal was a major portion of their raw material, the cost escalation had made it impossible for them to keep supplying power over the contracted period.