CBI Books Adani Power, Vedanta and Over 20 Other Companies in Coal Supply Case

The complaint alleges that officials of a Coal India subsidiary caused undue loss of Rs 97 crore by violating the terms of the fuel supply agreement it had with the accused companies. 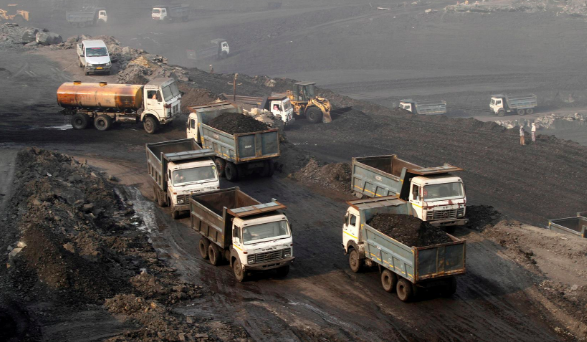 New Delhi: The Central Bureau of Investigation has booked four former officials of a Coal India Ltd (CIL) subsidiary and 25 prominent companies in a case of criminal conspiracy and cheating over the manner in which coal was supplied to the firms between 2013 and 2017.

According to the first information report (FIR), officials of Mahanadi Coalfields Limited (MCL) allegedly abused their official positions by allowing supply of coal to the 25 corporate consumers without adhering to the terms of the fuel supply agreement that had been signed.

MCL defraud FIR by The Wire on Scribd

The officials also allegedly falsified records and failed to recover performance incentives and compensation from the consumers. All of this, the FIR states, caused a wrongful or undue loss of Rs 97 crore to MCL.

The CBI claims that that these MCL officials apparently helped the 25 companies in multiple ways including:

1) Not serving compensation or performance incentive (PI) notices to the companies. Both are conditions of the fuel supply agreement. Consequently, the companies didn’t deposit their PI or compensation dues to MCL. The loss of interest itself amounts to Rs 86 crore, according to the CBI.

2) Undue favour was also allegedly extended to the 25 companies by MCL officials by not requesting for advances before supply of coal.

“The aforesaid alleged facts and circumstances, prima facie, disclose commission of cognizable offences, punishable under… the Prevention of Corruption Act, 1988,” the FIR notes.

The complainant in this case is Coal India chairman and Managing Director Anil Kumar Jha, who sent the allegations to the CBI in January 2020. The Wire has asked the companies named in the FIR for a statement and this story will be updated if and when a response is received.