Before Getting More Solar, Wind Projects, Rajasthan Should Revisit its Land Allotment Policy

Due to its particular policy, power producers can directly procure land from individuals without invoking the provisions that require prior public evaluation in Rajasthan. 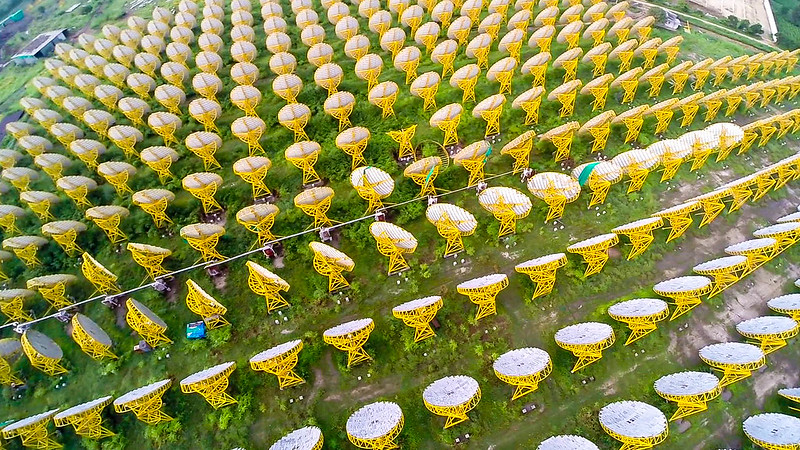 At the COP26 climate talks that concluded in Glasgow in November 2021, India promised to increase its renewable energy capacity to 500 GW.

Rajasthan is an important part of this promise. It’s a leading state in the country in terms of installed, and available, solar power generation capacity – and the corresponding numbers are expected to increase as India meets larger fractions of its climate commitments.

Land is at the centre of issues related to faster renewable power generation deployment in the state. According to the constitution’s Seventh Schedule, the power to legislate on matters concerning land lies with the state government – except on some matters, such as land acquisition, where this power lies with the Union government. And in the last two decades, Rajasthan has made several policy changes pertaining to land allocation for renewable energy projects.

From the Rajasthan Land Revenue Rules 2007 to the current Solar Energy and Wind and Hybrid Energy policies, both 2019, Rajasthan has eased the process by which both state and private land can be allocated for renewable energy projects. In parallel, disputes between the state government and the state’s people have also increased, and the latter have often opted for the litigation route.

In June 2021, in Kalyan Singh & Others v. State of Rajasthan, the Rajasthan high court adjudicated on villagers’ rights to access and use public utilities in areas where renewable projects had been set up. Its order read:

“… while allotting the land as aforesaid, the State Authorities even did not ensure the exclusion of the lands of public utilities, the approach road, the land falling within the flow of the river and the land required to be left open so as to protect the rights of the inhabitants and the khatedar tenants to beneficial use of their own land as also the public utilities.”

Currently, to set up a renewable project in Rajasthan, the project proponent, typically the power-producer, presents a proposal specifying the project site(s) to the Rajasthan Renewable Energy Corporation. This body forwards this application to the district collector on a case-by-case basis. But before the district collector, and the state government by proxy, grant either the ‘in-principal’ or ‘final’ approvals, the government allocates land to the project.

Ordinarily, large-scale land acquisition for infrastructure projects attracts the provisions of the Right to Fair Compensation and Transparency in Land Acquisition, Rehabilitation, and Resettlement Act 2013. This law requires assessments of land-acquisition proposals to include public hearing and social and environmental impact assessments. However, the Act applies only when land acquisition is compulsory and for a public purpose.

Due to the existence of state land-ceiling laws, private players in general are restricted from acquiring large tracts of land in rural areas. In this scenario, the state government can forcibly take land and avail it for the intended infrastructure or public project. However, Rajasthan’s renewable power policies allow power producers in particular to acquire or hold land from title-holders in excess of the ceiling limit prescribed by the Rajasthan Imposition of Ceiling on Agricultural Holding Act 1973. 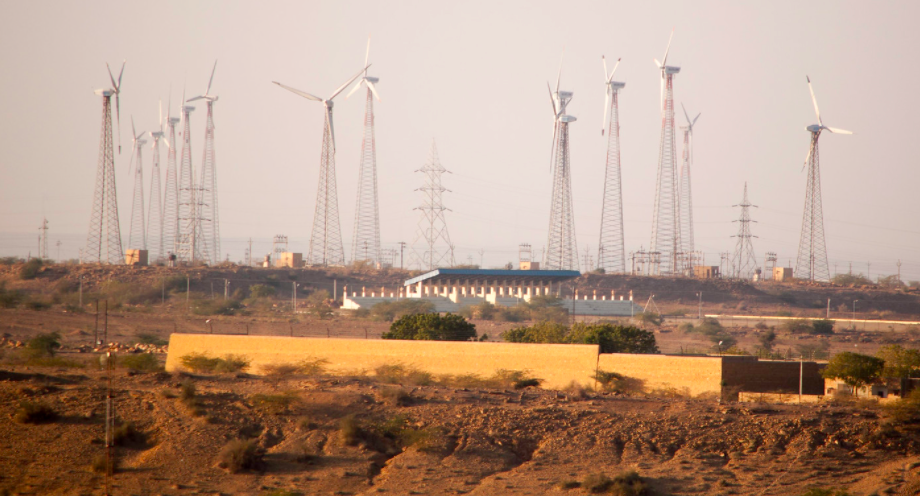 As a result, power producers can directly procure land from individuals without invoking the provisions that require prior public evaluation.

In the Kalyan Singh case, the Rajasthan high court found that the state government had allotted 6115 bigha of land to a power producer, a part of which included public utility land and land falling in the ‘restricted’ category. The state government contended that while  it allotted this land, it didn’t transfer the possession of public-utility and ‘restricted’ land to the power company.

However, the court replied that although the government didn’t hand over this land, it didn’t cancel the allotment either. It added:

“… before allotting the land no proper survey was conducted and even the entries in the revenue record were not appropriately considered so as to ascertain as to whether the land sought to be allotted, is actually available for allotment or not.”

Solar and wind power projects require vast amounts of land belonging to varying categories of government and private ownership. So when it comes to projects involving them, the government must carefully consider the stakeholders involved and engage with them before approving the project. There are currently no mechanisms available in Rajasthan to ensure this.

In addition, some critical issues at the policy level are also opaque. For example, according to the Rajasthan Tenancy Act 1955, the transfer of agricultural land by members of SC/ST communities to persons who don’t belong to these communities is void. The Rajasthan government challenged the constitutional validity of this provision in 2011, in the case of V.A. Friendship Solar Park Pvt. Ltd. & Anr. v. State of Rajasthan. The high court and subsequently the Supreme Court upheld the provision’s validity and dismissed the state’s plea. However, procurement of land from members of SC/ST communities continues to happen at the sites of renewable energy projects without the requisite clarifications regarding such transactions.

In December 2021, the Rajasthan high court took suo motu cognisance of a solar power plant being set up by Hindustan Salt Ltd. near the Sambhar salt lake, and observed that “large-scale solar power project on the wetland would damage the ecosystem of the region”. The court added that it would “examine the issues concerning setting up such a large scale solar power project near the lake area and its possible impact on the environment and ecosystem of the lake”.

Such timely intervention does bode well to ensure appropriate action in ecologically and socially sensitive cases. However, the more sustainable response to the exponential rise in renewable investments would be systematic measures that address gaps in land allotment for large-scale solar and wind projects in Rajasthan.

Naini Swami is a research associate at the Bask Research Foundation.