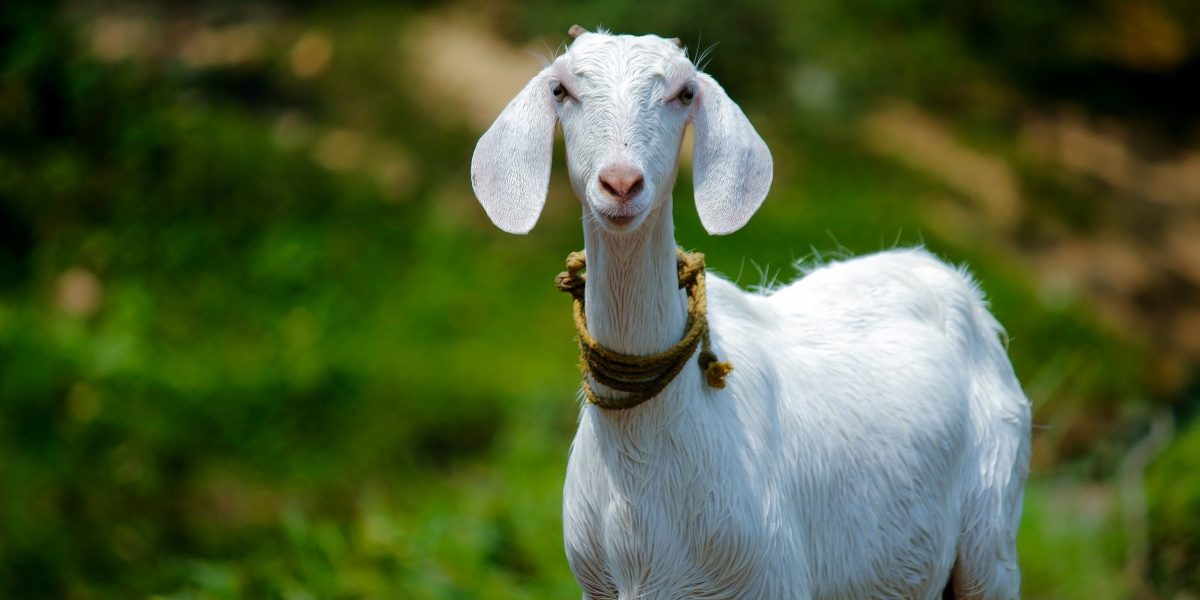 Coal transportation at Talcher coalfields, one of India’s biggest, came to a halt after locals from a nearby village protested against the killing of a goat in an accident in a prohibited mining zone.

Operations were halted for three-and-a-half-hours, and resumed only after police intervened, Mehra said. Coal India has lodged a complaint at the local police station against the protesters.

“People from the peripheral localities deliberately trespassing into the coal mine and overburden areas to pick coal, firewood and even graze their livestock remains a cause of concern,” Mehra said.