The Economic Survey is a Bad Omen for the Education Budget 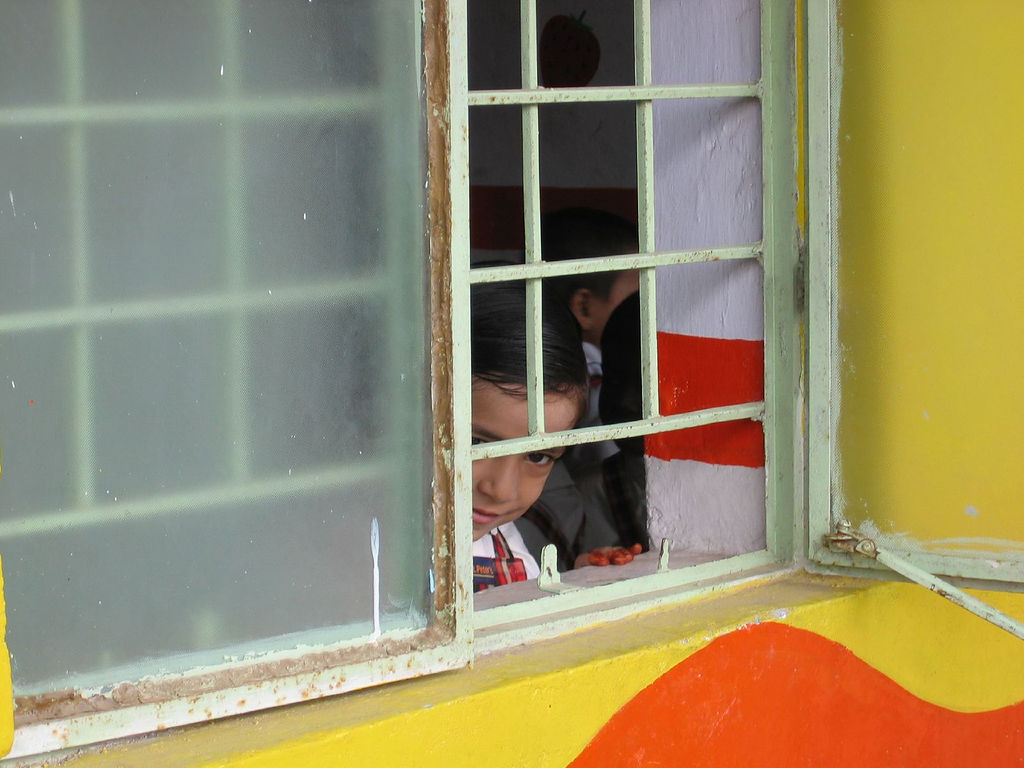 The Economic Survey, released just before the budget is commonly considered a precursor to what one might expect from the budget that follows a few days later. In addition to telling us the state of the economy, it also gives an indication of what the challenges facing the economy are and how the government, or the finance ministry, is considering addressing them.

This year’s survey, presented in two volumes marks a departure from earlier surveys in a few respects for which it must be lauded. One, it includes a separate chapter on climate change, which is a welcome addition; and two, it takes a refreshingly critical look at subsidies, especially to the rich in a chapter evocatively titled ‘Bounties for the Well-off’. But it is grossly remiss in neglecting the social sector, especially education.

At a time when the criticality of a robust education system has been brought home to all of us – from campuses across the country to the behaviour of lawyers at the courts and even the Parliament – the dismissive manner in which education has been dealt with in the Economic Survey is not just surprising, it is rather disturbing.

As if it were not clear already, the importance of building institutions of learning – basic to higher – has been roundly demonstrated by the series of events that have unfolded in the past few weeks. That these events will have an impact on the economy is no rocket science and that the education system is the inexorable link to both the events and the economy does not require much inflection of the mind either. This is particularly so for the aspirational classes, on whom rest the hopes of the economic growth predicted in the survey, and for whom education is the primary route to their ambitions – and by extension to those of the nation as well.

So, how does the Economic Survey deal with what it has called the “challenges in education”? With a small section tucked away in an omnibus chapter called “Social Infrastructure, Employment and Human Development!” It makes three statements, which do not support its earlier claim that “major investments in people – their health and education – will be necessary to exploit India’s demographic dividend. Tomorrow’s worker is today’s child…”. Nor does it discuss “raising the necessary resources for investments in human capital” that it claims is done in Chapter 7. In fact there is no mention of human development in chapter 7 and the rest of the survey similarly belies all expectations of the promising claims made in chapter 1. Instead what we get as far as education is concerned are the following pithy statements:

Nowhere is there a discussion of factors responsible for falling quality in schools or what is the government’s thinking on turning the tide, or for improving teacher training or any substantive analysis of girls’ education or social inequalities.

More importantly, the survey says nothing about the financial health of the education sector either – something one might expect from a document of this kind. The only reference to finances is to note that the trend in expenditure is not increasing, but that “an overall assessment of social sector expenditures in terms of achievements shows that wide gaps still exist in educational and health outcomes and there is need for substantial improvement and the need to remove inequalities in India” [pp193]. [italics added]

The fact that allocations to education in FY 2015-16, were 17% less than in FY 2014-15 – with the drop in Sarva Shiksha Abhiyan (SSA) funds itself constituting an 11% decline in one year – might have affected the performance of education is surely something that should have been worth addressing in the section on “challenges to education”. Similarly, the survey glosses over the substantial increase last year in the gap between approved budgets by MHRD and actual allocations by the ministry of finance – from 54 to 65%. The fact that the GOI allocated only 35% of the approved budget of the HRD ministry in FY 2015-16 is an extremely worrying trend and the finance ministry should have addressed this in the survey. Are we likely to see such trends continue?

While the first chapter talks about the “the dynamism of competitive federalism” – as one of the striking achievements of the year gone by, in relation to education – it is hard to find any evidence of this in the rest of the survey. In the context of the far-reaching changes wrought by the 14th Finance Commission and their impact on financing Centrally sponsored schemes (CSS) such as SSA, a discussion or even a mention of how states were expected to respond to these changes and meet their constitutional obligations under the Right to Education would have been useful.

The uncertainty and confusion that has followed the Finance Commission recommendations has been felt most in those areas that are reliant to a larger extent on CSS, such as elementary education. While, vertical devolution of taxes increased to the states, the fate of CSS was kept hanging till October 2015, leaving states in a lurch about how to use the extra resources devolved to them, till much later. As a result, the release of funds to education by the states was greatly delayed, with some like West Bengal releasing only 3% by September 2015 and most other states hovering around the 27% mark at that time. Government of India releases were also a lot slower last year, reaching only 57% of total allocations by September 2015.

What resulted from this lack of clarity and delays is that crucial expenditures were not undertaken. As shown by Accountability Initiative, school-level expenditure was extremely low in 2015 compared with the previous year. Only 23% of schools that received school development grants and 25% that received the school management grants had spent their grants by December, compared to 97% and 96% in FY 2014-15.

Infrastructure activities were also slow in 2015 as 23% of schools surveyed needed to build at least one classroom in order to meet the RTE norms. However, only 1% schools received money from SSA during the financial year to construct new classrooms. Similarly, only approximately 1% received a grant for building a girls’ toilet in FY 2015-16, as opposed to a demand of 9%. Further, 39% of contract teachers received their monthly salaries in 3 month intervals. Can we expect any changes with regard to efficiency in fund allocation and release? Might that be a way of improving resources towards human development? Or does the government have other ideas in mind? Judging from the Economic Survey, one can only wonder. And perhaps “recalibrate our expectations”, as urged at the start of the Report.

If this is indeed a precursor of things to expect in Budget 2016-17, the nation has a lot to worry about.