On January 18, Aayog chairman Vallabhbhai Kathiria wrote to the Minister of State for Education, Sanjay Dhotra, asking for support in giving the examination publicity. 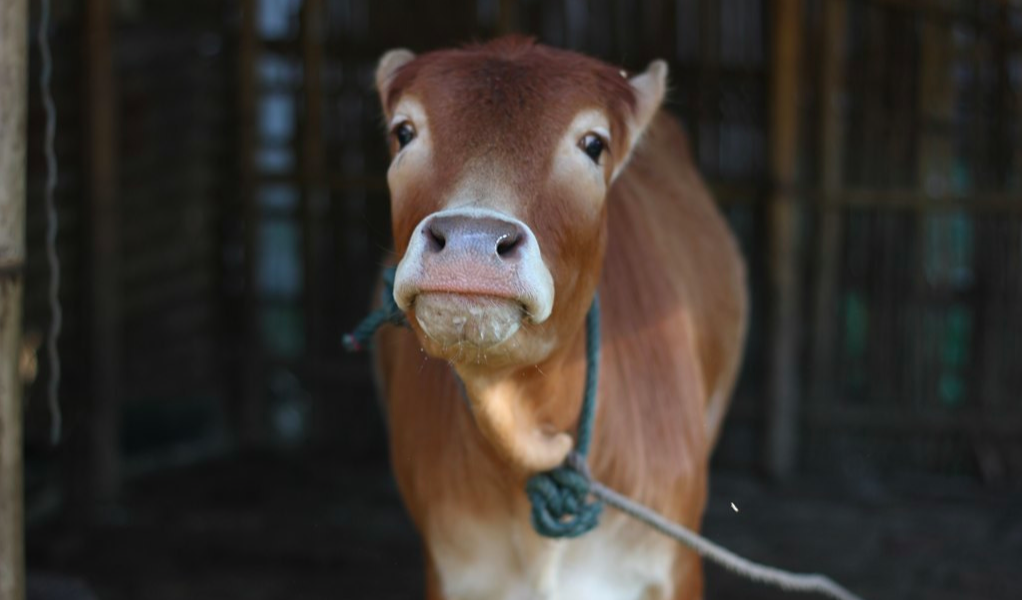 New Delhi: The University Grants Commission has asked all vice-chancellors to encourage students to write the all-India exam on ‘cow science’ organised by the Rashtriya Kamdhenu Aayog.

The exam, called the Kamdhenu Gau-Vigyan Prachar-Prasar Examination, will be held on February 25 and is a voluntary one, requiring prior registration. It is open to students and non-students alike and will be conducted for five categories – primary students (upto Class 8), secondary students (from Class 9 to 12), college and university students, the general public and NRIs.

Participants will be given a certificate.

The Kamdhenu Aayog, which functions under the Ministry of Fisheries, Animal Husbandry and Dairying, has touted this exam as a “mammoth exercise” requiring local government-level mobilisation.

The exam will come at a time when school students who have already had an 11-monthlong gap from physical classrooms will be that much closer to their end-of-term examinations as schools reopen for high school students. Countrywide, college and university students have been struggling to attend online classes or rejoin physical ones.

On January 18, 2021, Aayog chairman Vallabhbhai Kathiria wrote to the Minister of State for Education, Sanjay Dhotra, asking for support in giving the examination “wide publicity”.

“I request you to advise the Secretary (Higher Education)/Secretary (SEL) and the concerned officials of UGC, AICTE, Central Universities, IIT, IIM, NITs, CBSE. Kendriya Vidyalayas. NIOH, IGNOU, and other Central Governmental educational institutes to issue necessary instructions for help in the online Kamdhenu Gau-Vigyan Parchar-Prasar Examination and give wide publicity
to make the examination a great success,” Kathiria wrote.

The Wire is in possession of the education ministry’s office memorandum urging “all the Bureaus…to instruct all the concerned institutions and organizations under their administrative control and issue necessary instructions” on the examination.

Although UGC Secretary Rajnish Jain has told VCs to ensure “wide publicity to this initiative”, it is not clear if university students will be compelled to write the exam. Close to a 1,000 institutions function under the UGC.

Although the exam is ideally meant to draw attention to the value of cows and their byproducts, what had proven most beguiling was the syllabus to this exam, compiled by the Rashtriya Kamdhenu Aayog. The Wire had broken the news on the syllabus making several unsubstantiated claims on Indian cows.

While making a distinction between ‘desi’ cows and what it calls ‘exotic’ cows, the syllabus attempts to illustrate with little reference or reason that in every aspect, from health benefits of cow byproducts to overall demeanour, the former is a superior.

It also says the colour of Indian cow milk “is light yellow as it has traces of gold in it” (which the Jersey cow does not have). Gold is a metal and reported findings of Junagadh Agricultural University researchers to this effect have been hotly contested.

The syllabus also claims that Indian cows are hygiene-maintaining, “hardy and clever enough not to sit at dirty places” whereas the Jersey cow is lazy and prone to diseases.

The syllabus also claims several times that nearly all human and crop diseases are cured by a cow byproduct. It brings up karma as a deterrent for cow slaughter for beef consumption and ultimately ends with an entirely unsubstantiated and unscientific claim linking cow slaughter to earthquakes.

A full analysis of the syllabus can be found here. The syllabus itself is available on the Rashtriya Kamdhenu Aayog’s official website.