No Access to Technology for TV Lessons, Class X Student Dies by Suicide in Kerala

A scholarship recipient, the student had been worried about missing televised lessons as her family could not afford to repair the television. 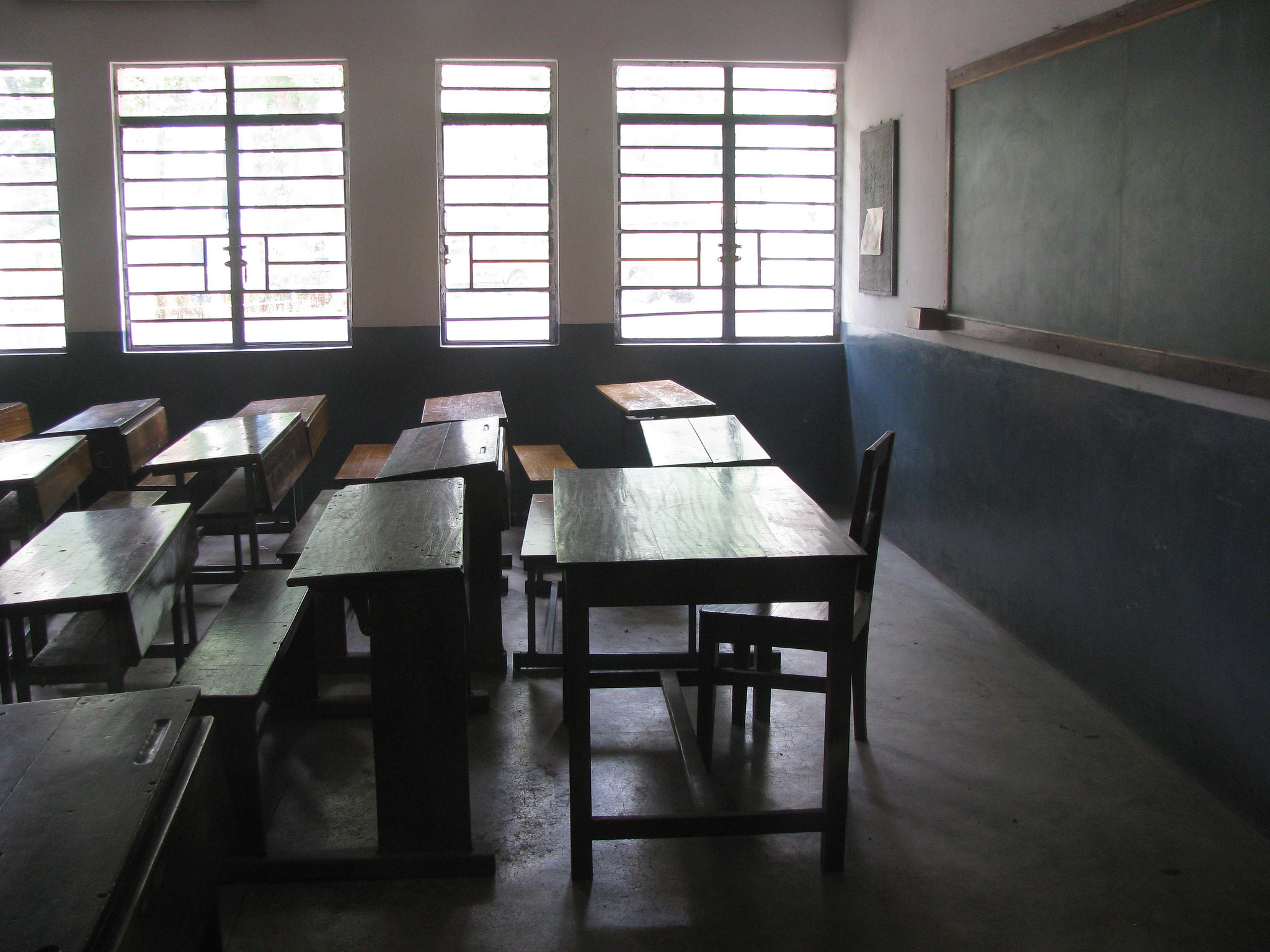 Representative image of a classroom. Photo: shankaronline/Flickr, CC BY 2.0

New Delhi: A Class X student in Kerala’s Malappuram district set herself on fire, reportedly out of a sense of helplessness as she realised that she would not be able to attend online classes. Her family had not been able to afford the repair of their television set or the purchase of a smart phone, either of which would allow her to access online lessons.

As per media reports, the 15-year-old girl living in a Dalit colony left home on Monday morning. She was reported missing in the afternoon. At around 6 pm, her charred body was found in an unoccupied house just a few yards away from her house, The Hindu reported. She had apparently used a bottle of kerosene to set herself on fire.

A senior police official told NDTV that the family was “financially very strained” – and the girl was worried that she would be unable to study further. “Initial reports suggest she was upset about not having access to the TV or online classes since they started,” he said.

The girl’s mother had reportedly given birth only a few weeks ago.

“I had told her that we can repair the TV when the classes start. Or the school will provide a tablet, or she can go and attend the classes from the home of one of the students in the neighbourhood,” her father, who is a daily wager was quoted as having said by The News Minute. For the last two months of lockdown, he had been unemployed.

Also read: ‘A Lot to Cover up Later’: Class 12 Students Talk About Online Learning During Lockdown

The student had bagged the Ayyankali scholarship and was very worried about her missing classes, said an Asianet report. The television channel said that a suicide note was later found that just stated, “I am leaving”.

Her grandmother described her as “very smart in studies,” who “grasped things easily. “The classes weren’t available on the phone we have. Why should someone end their life for not being able to study? She had no other troubles,” she said.

The Hindu reported that neighbours and school friends also testified that she had been a brilliant student. On the wall of her house, a photo still hung of her accepting an award for academic success.

As per NDTV, Kerala education minister C. Raveendranath has sought a report from district-level education officials on this incident.

With the state still under lockdown, Kerala has started the academic year from June 1 with online classes titled ‘First Bell’ telecast on the Victers channel. But more than 2.5 lakh students do not have access either to television or internet-enabled devices.

Congress leader Rahul Gandhi, who is a Lok Sabha MP from Kerala’s Wayanad, wrote to the Kerala chief minister and District Collector Adeela Abdullah on Tuesday expressing concern about the limited access to smartphones, computers and reliable internet connections by tribal students.