It's Time We Looked at Foreign Assistance for Indian Universities Differently

We are not accustomed to thinking of foreign assistance in terms of brain gain but it is just that in many ways. 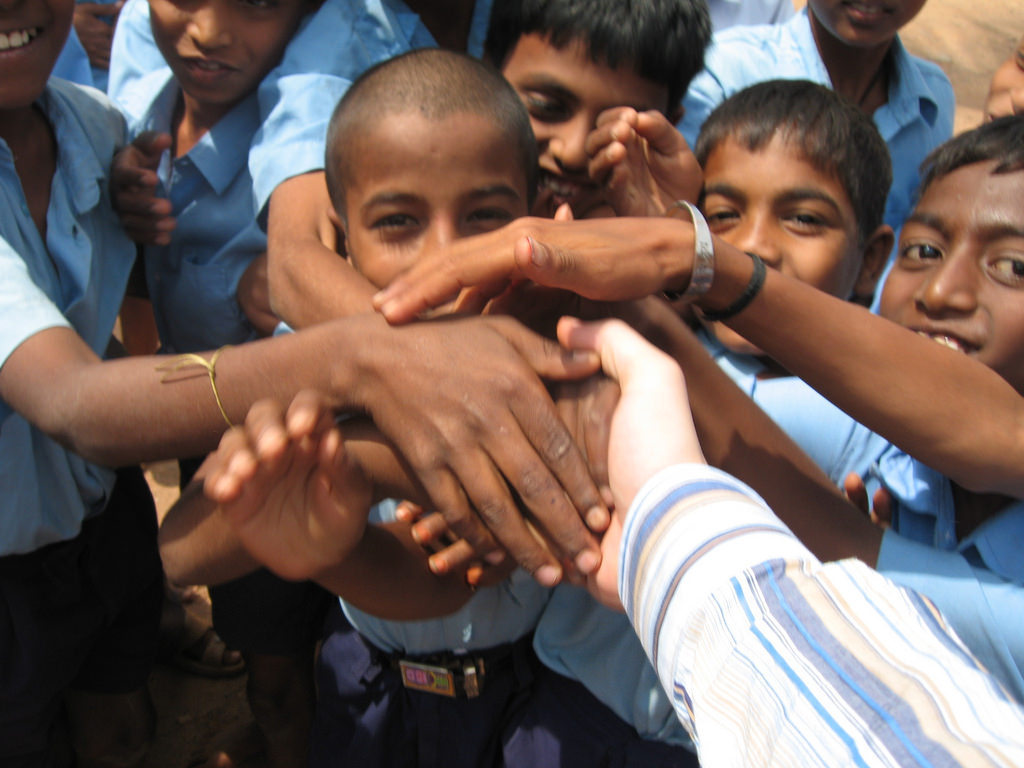 The idea that foreign assistance small or large has an important role in helping reform, improve and develop India’s higher education remains influential. As recently as April 2016, a NITI Aayog report invited foreign universities to set up campuses in India. While the government did not take up the recommendation and chose instead to set up the ‘Institutions of Eminence’ (IoE), foreign assistance remains a key element in our understanding of how India’s higher education can develop.

There is no doubt that different kinds of foreign assistance are needed in India’s higher education but its role is often misunderstood, exaggerated in some ways and just not needed in many cases. For example, in mid-2016, it was reported that the Indian government was using foreign experts to help design syllabi at higher education institutions. Given that there are scores of foreign-trained academics in diverse subject areas based in India, many recently returned and totally familiar with new developments in their discipline, it is difficult to imagine why foreign experts were called upon. Further, since some of the best universities around the world have made their course materials available for free online, calling foreign experts was just silly.

Similarly, one has to be cautious when assessing the benefits of an initiative like the Global Initiative of Academic Networks (GIAN), where the government spends a lot of money to bring foreign academics – including Indians based abroad – for short stints to teach and engage with researchers at select Indian institutions. GIAN does have its uses but our universities already grossly underutilise highly qualified Indian academics with PhDs from the same universities as the GIAN experts even though they would cost much less to impart gyan.

Policymakers must accept precisely this kind of foreign assistance model – with some minor adjustments – as the norm; and this kind of assistance is insufficient for improving and developing higher education in the country. The will and design to reform higher education has to come from within, as exemplified by the NITI Aayog’s 2016 proposal to replace the Medical Council of India with the National Medical Commission. The Union cabinet recently approved the draft National Medical Commission Bill, 2017, taking a step forward to improve medical education in the country.

However, there is one kind of foreign assistance that India’s universities badly need: brain gain. We are not accustomed to thinking of foreign assistance in terms of brain gain but it is just that in many ways. For example, the quality of faculty, and that of their research as well as their teaching, is what separates better universities from the rest. So when they choose to return to India, Indians trained at some of the best universities around the world can contribute to improving higher education, certainly at research-oriented elite institutions like those in the IoE group.

Foreign universities, especially in the US and the UK but also across Europe and Australia, support and train hundreds of Indians through their doctoral programmes. A large number of such students are funded by the universities themselves (as in the US) or by foreign governments (e.g. in Europe). While these students have traditionally contributed to India’s brain drain, there are growing instances of many of them returning to work in Indian universities.

Brain gain counts as foreign assistance because it applies to knowledge and expertise gained by Indians on foreign shores, often with foreign resources, that eventually benefit India. In such cases, instead of assisting India by setting up branch campuses or developing institutional linkages with Indian universities, foreign universities instead serve as knowledge providers to Indians who later use it for the benefit of their home country.

If Indian universities can attract enough Indians with PhDs from abroad, we’ll have a game-changer on our hands in terms of creating the sort of national/regional education ecosystem that Jeffrey referred to. There is already a large mass of well-trained, research-oriented Indian scholars at foreign destinations but India is missing out on them because even the best universities in the country are not prepared to hire and retain them. While a few universities have absorbed a growing number of faculty members trained at the best institutions abroad, there are hundreds others who would consider returning to India but don’t because they are deterred by the bad experience of their peers.

There is hope that the upcoming IoE group will take the lead in gaining brains for India’s higher education and make better use of such foreign assistance. Foreign-trained faculty will not only help boost research output but also, through their links with their home institutions, help create enabling conditions for developing institutional ties. This is an essential element of foreign assistance in the conventional sense.

Madhvi Gupta is an independent writer based in Goa. Pushkar is director, The International Centre Goa (ICG), Dona Paula. The views expressed here are personal.