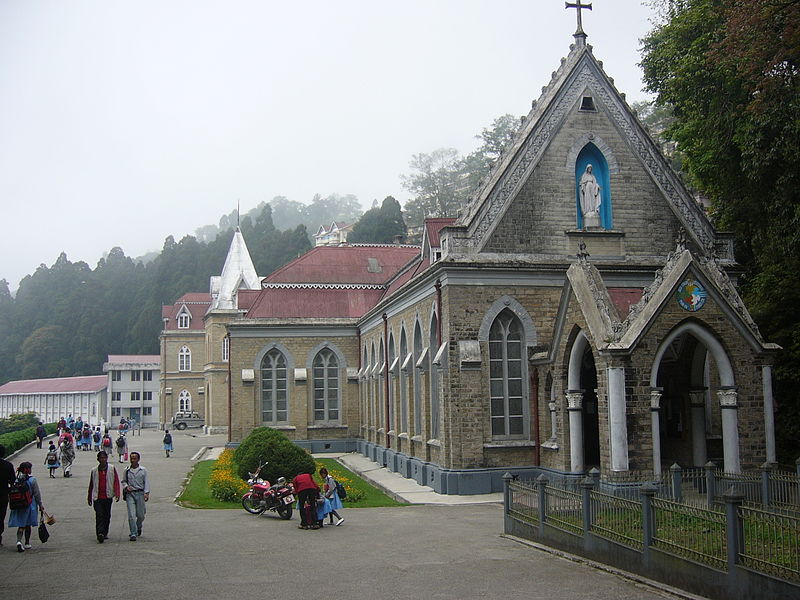 In a recent case in Bangalore, two schools under the same management were accused of acquiring fake minority status certificates. The schools had refused to comply with provisions of the Right to Education (RTE) Act, claiming that they were linguistic minority institutions. This is not an isolated incident. Last year in October, a Gujarati linguistic minority school in Pune was hauled up for allegedly failing to admit the required percentage of minority students and for not teaching Gujarati in higher classes.

Judging from news reports over the last few years, there have been many similar cases across India. There also appears to be a remarkable lack of clarity about how a school is certified as a minority institution and who the competent authorities are for certification.

Minority schools have been exempted from the RTE by the Supreme Court under Article 30 of the Constitution, which protects the rights of religious and linguistic minorities to establish and administer their own educational institutions. Many now perceive this exemption to be an instrument to circumvent the RTE and Section 12(1)(c) in particular, which mandates that private schools reserve 25% of their seats for economically weaker and disadvantaged children. The legal principles underpinning the Supreme Court’s decision to exempt all minority schools from the RTE need to be scrutinised for their merit. But if this exemption is spurring some kind of rent-seeking behaviour among schools, perhaps it is also a good time to take a closer look at the administrative machinery that determines and protects the minority status of schools.

Some states have notified officials in their departments of education and minorities development as competent authorities to recognise minority educational institutions and issue status certificates. They have also published their own guidelines for recognition and certification, although some of these appear to be in violation of relevant judicial pronouncements on the subject. In 2004, the National Commission for Minority Educational Institutions (NCMEI) was set up as a watchdog for the educational rights of minorities under Article 30 of the Constitution. The NCMEI currently regulates the certification of minority educational institutions all over India and also hears appeals against state authorities. According to the data on its website, the NCMEI has itself issued minority status certificates to 11,384 educational institutions, as of October 2015. The NCMEI can also cancel the minority status granted to institutions if they are found to have violated the conditions of the grant.

However, there is one important caveat here. The Commission’s authority does not extend to educational institutions established by linguistic minorities. This is peculiar given that Article 30 accords equal protection to both religious and linguistic minorities and one would expect any state machinery set up to safeguard this right to cater to both. The National Commissioner for Linguistic Minorities (NCLM), established under Article 350B of the Constitution, in effect, has less power than the NCMEI. It can only review safeguards for the protection of linguistic minority rights and make recommendations to the parliament based on its findings. This situation opens up room for ad hoc decision-making in the procedures employed by states to grant linguistic minority status to schools. Further, both the NCMEI and NCLM have repeatedly noted that many states still do not have appropriate mechanisms to grant minority status, whether linguistic or religious. Thus, there appears to be considerable scope for schools to obtain minority status illicitly.

The NCMEI has issued a set of guidelines on the determination of minority status of educational institutions, derived from relevant judicial pronouncements on Article 30. In effect, there are two conditions that a school must fulfil in order to obtain minority status: one, the majority of members on its board or trust must belong to the minority community, and two, it must state somewhere in its bylaws or trust deed that it has been established for the benefit of the minority community. The state authorities have prescribed similar criteria. The jurisprudence cited in the guidelines makes it clear that a minority educational institution must necessarily cater to the benefit of a minority community. It must then be questioned whether the two conditions prescribed are sufficient evidence of a school’s commitment to the welfare of the minority community. In the case of the Christian Medical Association, the Supreme Court had held that ‘there must exist some real positive index to enable the institution to be identified as an educational institution of the minorities’. Does the present criteria constitute such an index? A school may change the composition of its board and the wording of its by-laws to attain minority status, without being required to do anything substantive for the benefit of the concerned community. In the process, it also becomes exempt from provisions of the RTE that seek to improve the access and acceptability of education.

An additional criterion that may be set by state governments is for an obligatory minimum percentage of minority students to be admitted in the school. However, a percentage-based criteria has proven to be challenging in the past, and for good reason. For example, the concerned minority group may have a very small population in the neighbourhood of the school. It therefore becomes impractical for a school to compulsorily seek 50% or even 25% of its admissions from that community.

It is necessary to examine if the existing criteria for granting minority status to educational institutions can be supplemented with some qualitative factors for corroborating the benefits to the minority community. It also needs to be questioned if the criteria evolved by the NCMEI for religious minorities can be applied indiscriminately to linguistic minorities. At the very least, shouldn’t the language of the linguistic minority in question must be offered in the school as a medium of instruction? At present, it appears only Maharashtra has such a requirement. This again indicates the need for an equitable support structure for linguistic minorities, which is currently lacking.

It can be argued that most rights become meaningless in the absence of robust structures to enable their implementation. Here, two fundamental rights are at stake: the right of minorities under Article 30 and the right to education. The ambiguities and gaps in the current administrative setup are compromising the substance of both rights, with ‘minority status’ being hijacked for private interests at the expense of minority welfare and equitable education. It is hoped that these issues are addressed soon, before minority status becomes further branded as an escape clause.