So You Think You Can Make Sense of University Rankings?

Though they have their uses, university rankings can cause confusion to those who follow them casually. They need to be understood and interpreted wisely. 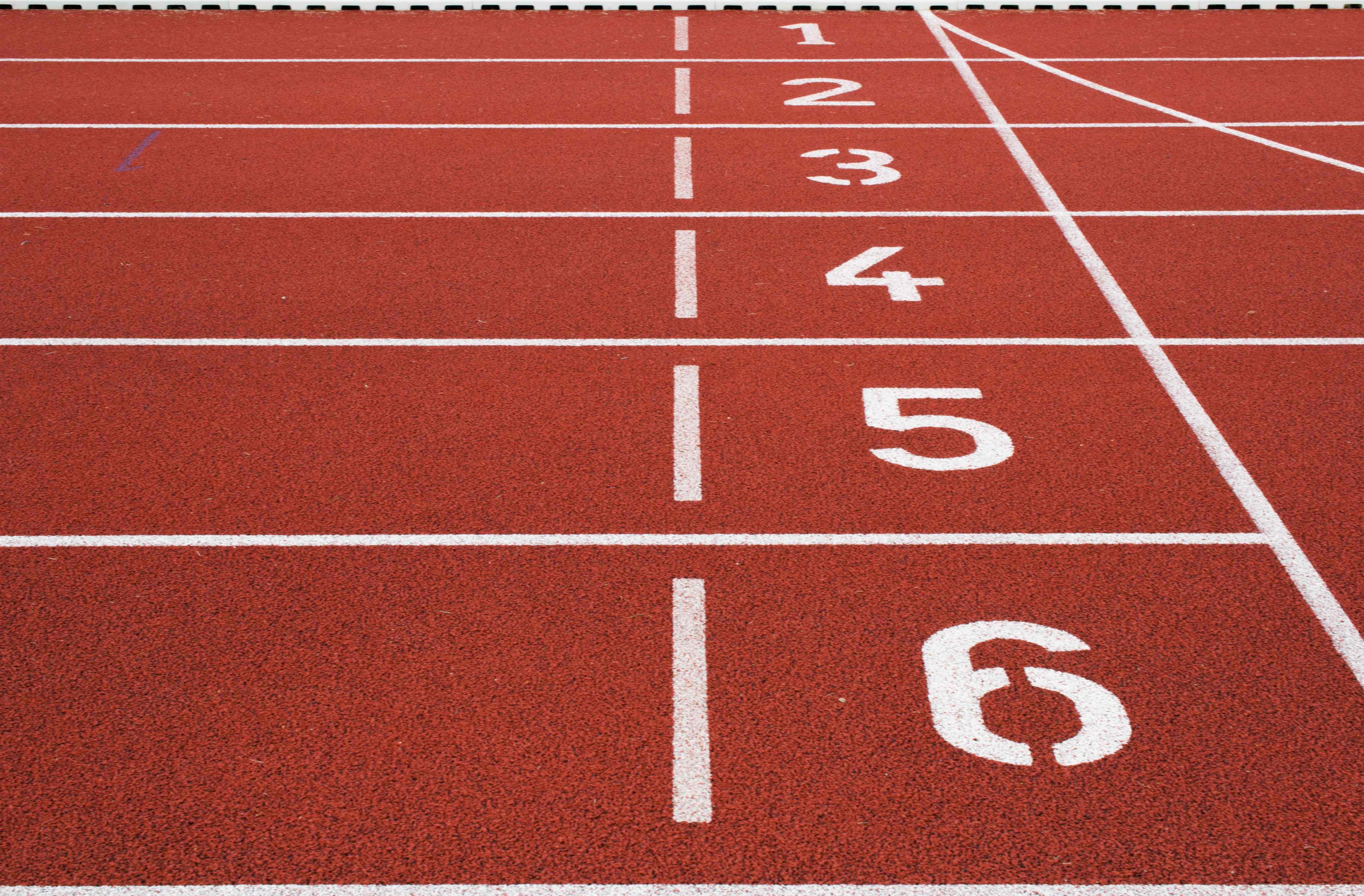 Pushkar
Education
The Sciences
11/May/2018

University rankings – both national and international – have become kind of tiresome. Hardly a week or two goes by before some organisation or other releases a fresh set of rankings, whether national, regional, global or something else. This is not to say that the exercise is entirely useless, only that there is already a bit too much of the rankings game going on and it is getting worse.

University rankings can confuse those who follow them casually. They need to be understood and interpreted with a measure of wisdom that has generally been lacking.

The Times Higher Education (THE) recently released the Emerging Economies University Rankings (EEUR) 2018. It is an expansion of what was previously the BRICS University Rankings. The change was brought about “to reflect emerging potential of a diverse, innovative and ambitious range of countries.” Instead of universities from the five BRICS countries (Brazil, Russia, India, China and South Africa), the Emerging Economies group includes 42 countries. This alone implies that comparing the EEUR 2018 and the BRICS University Rankings 2017 is not entirely meaningful. More countries in the mix typically means more competing institutions, so that many universities that may have ranked higher in the BRICS Rankings 2017 would be expected to lose ground to better institutions not included earlier.

However, the reality may be more complicated. For example, the number of ranked Indian universities could have gone up simply because more of the better universities chose to compete in the EEUR 2018 than they did in the BRICS Rankings.

If the larger Indian presence in the rankings is worthy of applause, the near-absence of Indian universities in the top 20 is deserving of dismay. The gap between the best Chinese and Indian universities is enormous. China has become a “higher education superpower”, in the words of Phil Baty, editorial director of THE Global Rankings; India’s universities, it appears, are still ‘emerging’.

The gap between China’s best universities and all the rest is visible in another, more obvious way: the overall points received by various universities across five categories (citations, industry income, international outlook, research and teaching). The two Chinese superstars in the list – Peking University and Tsinghua University – are the only two institutions with 80+ points. Notably, these two count among the top 30 worldwide.

Another way to appreciate how confusing the rankings business is to compare rankings of Indian universities in the EEUR 2018 and those prepared by the National Institute Ranking Framework (NIRF) in 2018.

Other curious cases include BITS Pilani, ranked 26th in the NIRF and 251-300 in the EEUR 2018. The Indian School of Mines/IIT-Dhandbad ranks 146th, way above BITS Pilani. Jawaharlal Nehru University, sixth on the NIRF, does not figure at all, perhaps because it did not compete in the rankings this year.

The larger point is that there are several inconsistencies in the ranks achieved by various institutions on different lists, many due to differences in methodology. The end-users must be careful in interpreting them. With more types of rankings being prepared and circulated, it is evident that the task of making sense of it all will become even more challenging – and frustrating.