Mistaken For a Government Helpline: Insights from an RTE Research Centre in Gujarat

With no helpline or information centre to go to, parents from economically weaker sections wanting to admit their child in a private school through the Right to Education Act struggle to gather basic information about the policy. 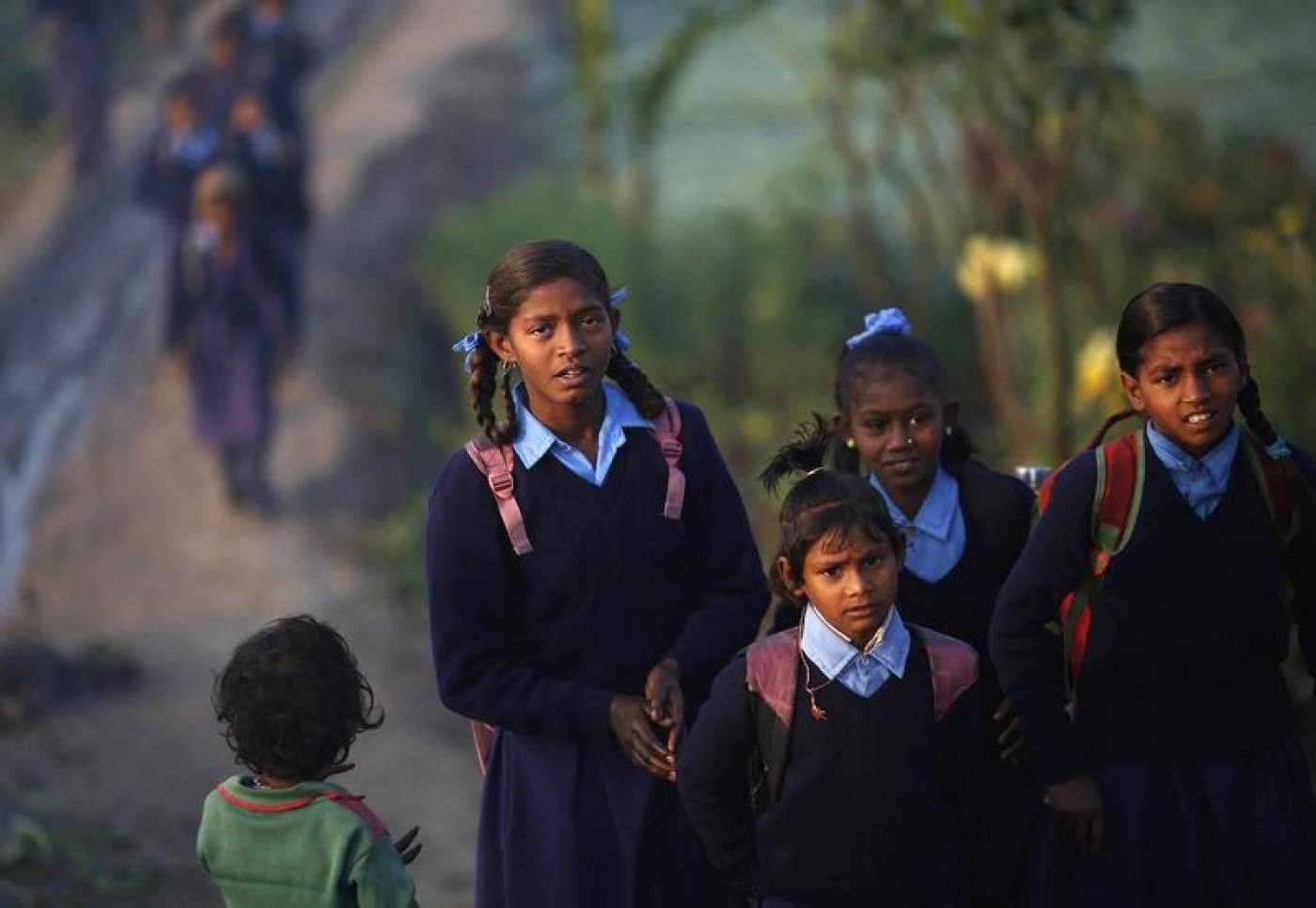 Since mid-November 2016, the office line at the Right to Education Resource Centre (RTERC) at the Indian Institute of Management, Ahmedabad, has received more than 100 calls requesting the most basic of information regarding the process of applying for seats in schools under the provision in section 12(1)(c) of the Right to Education Act. This provision entails a mandatory 25% reservation of seats in the incoming class in private, unaided schools for children coming from economically weaker sections (EWS) and disadvantaged groups. The process, according to Gujarat state rules, requires eligible parents to select five schools (of a list of schools within a 3 km radius of where they live) that reserve seats, after which the child is allotted a school through a lottery system.

Most callers are from Ahmedabad or surrounding districts, including Baroda, Kutch, Surat and other parts of Gujarat, and fall within the eligibility criteria defined by the state. They are parents who want their children to study in private schools. Then there are those callers who want to help their domestic workers, drivers or cooks avail of the policy. They have all tried and failed to access information regarding the policy, and when asked how they found our number – the number of an office in the computer centre of a college, albeit a renowned institution – most say they found it on our website. In 2015, the website of the RTERC put up information regarding the application process and apparently is still the most easily found source of information online.

Since the first week of January, the centre has been receiving over five calls a day. It has received several queries and through the many conversations we have found that a lot of information about the policy has spread through word of mouth. Expectedly, most of what they’ve heard is fragmented information and often incorrect but has been enough to spark interest in the underlying message – their children can study for free in private schools – and now want to know how to extract the benefit.

Few know of the eligibility criteria that must be met: as per Gujarat state rules in 2015, enrolment is for children between the age of five to six years, for entry into class one only. EWS families are defined as those with an annual household income less than Rs 68,000. The criteria have been further relaxed to Rs 1 lakh and Rs 2 lakh for OBC and SC/ST families, respectively. Few know of the documents required for applying (income certificate/BPL card, residence proof, birth certificate and caste certificate). Fewer still understand that applying for the provision does not guarantee that the child will be allotted a school. Most think we are a government helpline for the RTE. To be fair, the name of our centre, which started out as a student-led action research project in 2014, is misleading, so we find our callers in varying emotions of angst and helplessness. They are looking for a platform where they can share grievances and, on a good day, well-meaning curiosity. Many have tried to get information by asking government offices and speaking with schools directly, and have failed because most often they refuse to give correct information. Others have approached anganwadi centres before calling our “helpline”.

What they report to be their primary problem is a lack of clarity about the application process even after having sought out assistance from different sources. Many have complained that they have not been given access to people who might have had answers to their questions; they have been stopped at the gates of private schools by security guards who say they do not know what this provision is about and hence cannot let them in. Government offices often do not give them enough time to answer all their questions and simply tell them that the forms are presently not available. Although callers had access to phones and some the internet (or at least have neighbours and anganwadi workers with such access), they were still unable to find necessary information.

The common queries include:

Where is the information?

After about a month of receiving these phone calls, we realised we were not helping them any better than the others they had attempted to source information from, by only redirecting them to their local ward councillor or asking them to visit the district education office. So we started finding answers to their questions using our relatively better-honed skill of traversing the internet and government websites. The result: there is no single place that you can find adequate and up-to-date information regarding the application process and if there is an active helpline or website that cannot be found even with the mix of high-speed internet and the right keywords, then kudos to those responsible for at once both providing and confounding access. It is no simple feat.

This is the fourth year that the Act is being implemented in Gujarat and enrolments have been increasing year on year. However, the average rate of take-up across the country is only 15% and about 7% in the state of Gujarat as of 2015-16, based on the annual State of the Nation Report, a collaborative effort of IIM Ahmedabad, Central Square Foundation, Accountability Initiative (Centre for Policy Research) and Vidhi Centre for Legal Policy. Matters are complicated further when applications might be taken online by the Gujarat education department as of this year. And although applications will be open in less than 15 days there is critical information still to be learnt: whether forms can still be collected offline, whether they can be accessed from cyber cafes or personal internet connections, etc.

What makes this process all the more frustrating, and the lack of access to proper information almost criminal, is that the state of Gujarat’s age criteria for the provision means that each child has only one opportunity (between their fifth and sixth birthday) to avail this provision. There are so many more, a number we cannot comment on, who have never even heard about the policy and have already missed their chance. But for those who have heard through the community grapevine and are rushing around to grab at the opportunity, there is still some hope.

There is an apparent demand for an official helpline that can provide people with proper and complete information about applying for a policy made for them. Especially between the months of November to June (until admissions processes are closed) it might be more than worthwhile to create an official platform or centre where people can direct their doubts regarding the provision and access all relevant information. Moreover, this provision is only one part of the Right to Education Act that has the potential to improve the lives of millions of children by increasing their access to education. Maintaining an official, active and easily accessible helpline seems like the bare minimum that can be afforded for such a policy. In the current state, these words from one troubled parent resonate “Kahaan gaya sabhi ko padhne ka adhikar aur sabhi ko samanta ka adhikar? (Where is the right to education and the right to equality?)”.