Realising a Child's Right to Education: Going Beyond the Brick and Mortar

It is time for us to talk about the Right to Education Act with reference to its letter and spirit, and not get lost in the mode of compliance to easily measurable provisions. 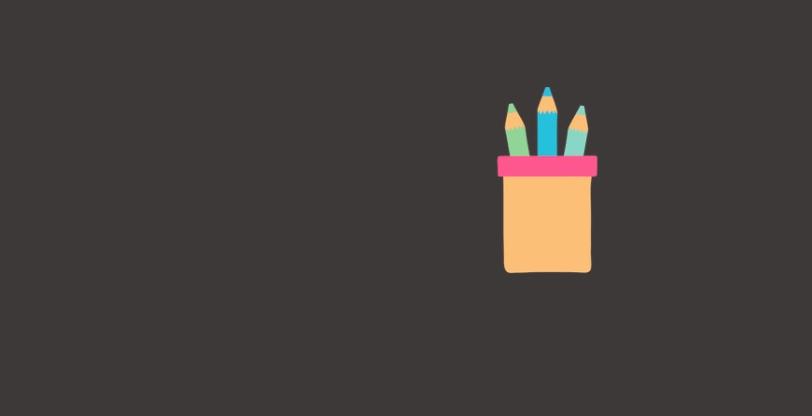 After years of debate and deliberation, India, in 2009, adopted the Right to Education Act as a justiciable legal entitlement for children in the age group of 6-14 years.

The RTE Act clearly laid down much-needed norms for physical infrastructure; including classrooms, toilets, boundary walls, playgrounds, and the like, as well as for teacher-pupil ratios in both the primary and upper-primary stages of education, covering grades I-VIII.

The Act has various other provisions as well and some of those, under the head of ‘Curriculum and evaluation procedure’, directly relate to the educational experiences of a child. These are of grave importance from the perspective of equity and learning.

These include, among others, that the curriculum and the evaluation procedures shall take into consideration (i) conformity with the values enshrined in the constitution; (ii) the building up of a child’s knowledge, potentiality and talent, (iii) learning through activities, discovery and exploration in a child-friendly and child-centred manner; (iv) medium of instructions shall, as far as practicable, be in child’s mother tongue; and (v) making the child free of fear, trauma and anxiety and helping the child to express views freely.

These are the RTE provisions that define the spirit of the law and, unfortunately, these are the aspects that have remained largely untouched in terms of the RTE compliance and reporting, whether by the government or by civil society groups.

There is no doubt that these are far more difficult to accomplish, monitor, measure and act upon. These are also far more political: it is easy to analyse publicly available data on infrastructure and teachers and advocate for better compliance, but it is much more difficult to go to schools and understand how ‘child-unfriendly’ the pedagogical process can be; or how discrimination is common and remains completely unrecognised.

Also read: What Happens to the Right to Education, Online?

The very political economy of power and structural inequalities that have allowed rigid and hierarchical pedagogies to continue and thrive also prevents open exploration and reporting on these issues. But then, these are the very issues that are forcing exclusion and damaging learning. Unless we pay attention to these, we cannot address the issue of education.

Let me share a few instances from our research studies in Andhra Pradesh and Bihar to unpack what I am trying to say.

In Bihar, we were implementing an action-research mentoring-based programme where our mentors were going to a small number of government schools to implement a theme-based module with the objective of developing critical thinking skills among children of grades VI and VII.

The idea was also to demonstrate that it is possible to use mentoring-based active pedagogical practices in ‘normal’, low-resourced government schools.

One of the major challenges that the mentors faced was the ‘culture of silence’ among children who were not at all used to saying or expressing anything, let alone question anything. Our colleague, Ranjeeta, described it aptly in an interview, saying, “I faced initial resistance when I insisted that children would have to think, reflect and discuss rather than just listen because they viewed ‘thinking’ also as a chore that they were not used to doing.”

The absence of any form of discursive pedagogy – which is crucial for developing critical skills – is fairly common across all kinds of schools all over India.

For instance, it is not unusual for both private schools and Kendriya Vidyalayas (central schools) to set aside the exercises where children are expected to think and take a position rather than just memorise information. One clear example comes from the way the chapters on ‘diversity’ and ‘equality’ in the social science textbooks starting from grade V are taught. All portions that ask children to take a position on these issues are marked as ‘not-important’ by teachers with respect to examinations.

The main reason for this is the belief that the questions with no one correct answer cannot be ‘tested’ and, therefore, children need not ‘prepare’ them for tests. Children obviously take the cue and consider these bits unimportant in general, choosing to spend their energy memorising facts rather than learning to build opinions, right from a young age.

This, too, is a violation of the right to education and is damaging to learning as it prevents children from learning about the “values enshrined in our constitution”. This also implies that even without deleting such chapters from the syllabus, their relevance can be weakened simply by not following the appropriate pedagogy that is suggested in the notes for teachers in those textbooks.

Both parents and teachers told us that the school decided based on the ‘background’ and ‘potential’ of the student, which meant that all children coming from the poorest and most deprived families were streamed towards the Telugu medium. This, consequently, meant that the Telugu-medium students needed extra attention from teachers since they had less support and resources at home.

However, we saw the contrary in the classes, which were often held together for both the sets of students. Although the use of Telugu was common because of teachers’ low proficiency in English, the focus was on the English-medium children, often resulting in the humiliation of Telugu-medium children for not knowing enough.

In our focus group discussions with out-of-school adolescents, it came out clearly how the titles of ‘slow-learner’ and ‘dullard’, coupled with experiences of corporal punishment in their schools, pushed them out of school. This is, indeed, another violation of their right to education as their experiences had been anything but ‘free of fear, trauma and anxiety’.

Therefore, it is time for us to talk about the Right to Education Act with reference to its letter and spirit in its entirely, and not get lost in the mode of compliance to easily measurable provisions. This becomes relevant even in our efforts to advocate for the extension of the Right to Education to secondary education.

The question we need to ask ourselves is whether we simply want an extension of the ‘Right’, in terms of defining legal entitlements, or do we also want the realisation of this ‘Right’.

Jyotsna Jha heads the Bangalore-based Centre for Budget and Policy Studies. Her views are personal.