Teachers and parents are upset that the management at Pathways, Gurgaon have so far refused to act. 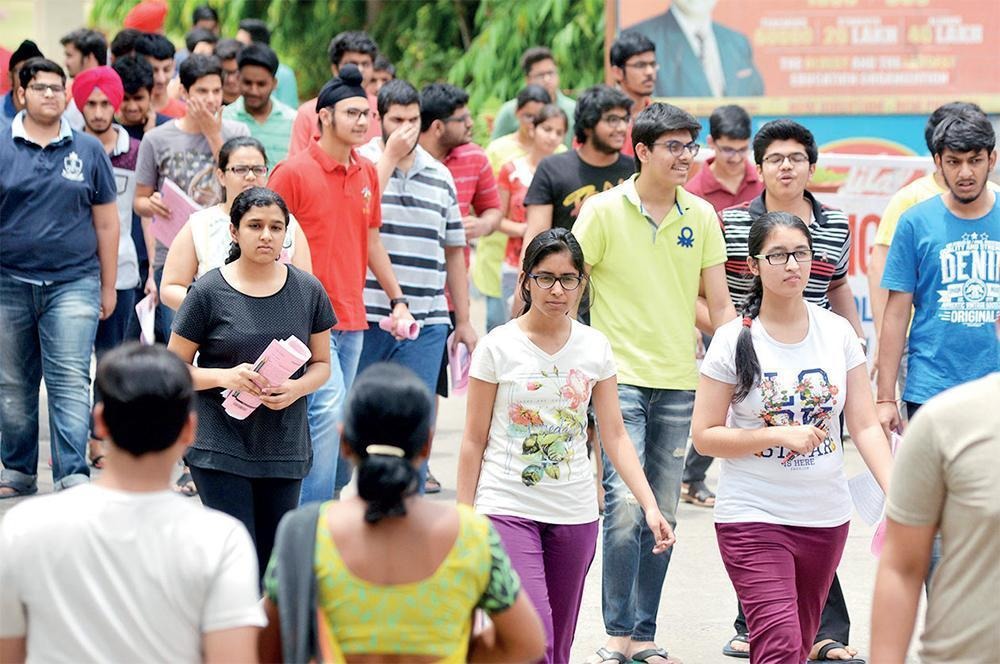 The book is a rare, necessary, comprehensive and action-oriented book that lists several solutions. Credit: PTI 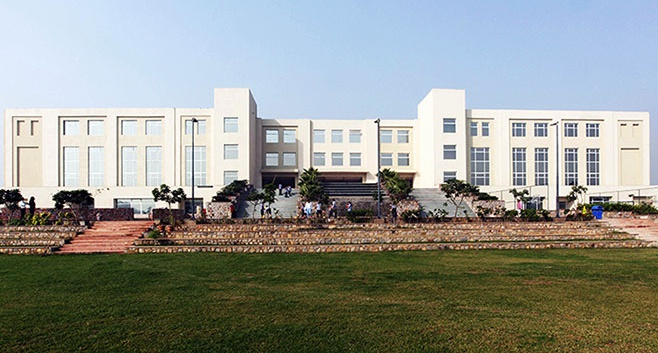 In one case, a student issued an open threat to his teacher on Instagram, threatening to rape her and kidnap her daughter and have her raped by someone. The teacher’s daughter, who also studies in the same school, was shocked and had to be counselled at home. She has not returned to  school. When she wrote to the school asking what action was taken against the student, the school authorities refused to take action or even acknowledge what had happened  and allegedly blamed her for missing classes.

The mother of the girl, who teaches at Pathways, has returned to the school to take classes braving humiliation even as no action has been taken against the erring student of the middle school.

When the teacher approached the school management to complain about the student’s behaviour, she was met with stoic silence from the management, which offered no help. A senior member of the management told her that “no action was taken against the student because his father is travelling and not in town”.

“She is very, very traumatised, so is her daughter,” said a parent aware of the incident.

In another incident, a student – also of the middle school – used the computer at the school’s IT laboratory to write a “very offensive” mail to two teachers, proposing a  “candlelight dinner and sex”.

No action has been taken by the school against this student either. When the two teachers who received the mail approached the school management to complain about the student, they were told to bury the incident to avoid “negative publicity” for the school.

The incident happened last week and a large section of parents feel the school management, should have immediately taken action as per guidelines framed by the Ministry of Human Resource Development.

However, some parents gathered courage and complained to Gurgaon deputy commissioner Vinay Pratap Singh who promised to look into the incident. A complaint to the MHRD evoked a similar response. “We are looking into the complaint,” said a senior officer from the office of HRD minister Prakash Javadekar.

Meanwhile, both messages – the threatening  Instagram post and the offensive e-mail – are now circulating all over Gurgaon and Delhi. This correspondent is in possession of the documents.

Dimpu Sharma, principal of Pathways Middle School, Gurgaon, said the school would soon be issuing a statement about the incidents and that she was not authorised to speak to the media. “You will hear from us soon,” said Sharma.

With its exorbitant fees and top education standards, Pathways is counted among India’s elite educational institutions. Every year, thousands try their luck to seek admission into various branches of the school.

Last year, a video of violence involving Pathways School in Noida emerged on social networking sites in September, where a student was being slapped by his classmates. The school authorities claimed they had taken action and that the incident was not of bullying but of a “consensual peer slap bet”.

Some reports said the student was slapped for a “Snapchat story”. The student’s father had complained to the school authorities, saying the slapping was not consensual.