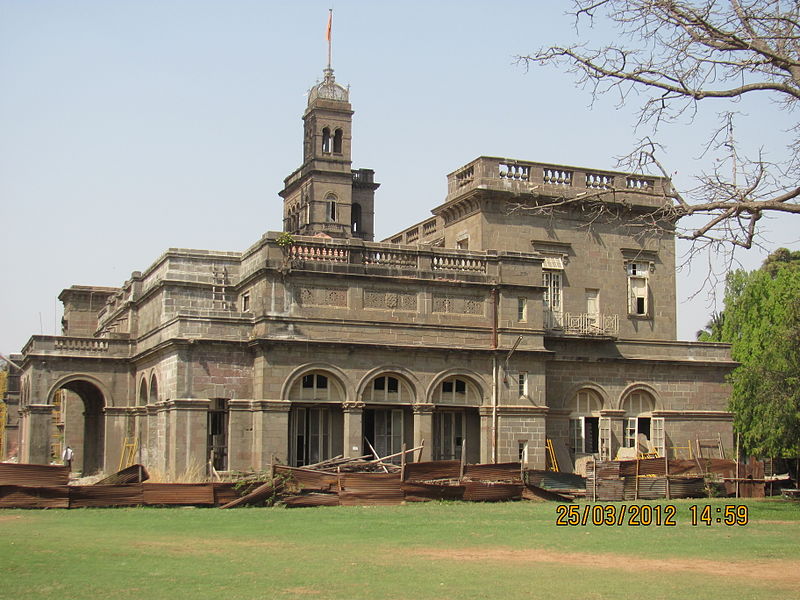 No matter how meritorius you are and no matter your how excellent your academic performance, you are not going to get a gold medal unless you are a vegetarian and a teetotaller. At least not in the Savitribai Phule Pune University (SPPU).

The University, whose admirers call it the Oxford of the East, has issued a circular to that effect, angering students and education activists who have called it an attempt at inculcating ‘sanskari’ values among students. However university officials deny any such intention and claim that the conditions are hardly new and were laid down by the family that gives away medal and price amount.

SPPU confers a gold medal called the ‘HBP Yogmaharshi Rashtriya Kirtankar, Ramchandra Gopal Shelar Urfa Shelarmama Suvarnpadak’ to the best post graduate student. Students of science and non-science streams are given the medal every alternate year. This year’s (2016-17) winner for the best student will be given to a PG student of the non-science stream.

The circular lists ten conditions for application. Condition number seven says students should be vegetarian and without bad habits like consuming alcohol.

As per condition number three the student should believe in and follow Indian culture, traditions and thinking in his daily life. Another condition compels that students should have participated in activities such as spreading awareness about HIV, blood donation, the environment, literacy and cleanliness.

The rules also say a prospective winner should have won medals and awards in individual and group category of sport in national and international competitions. And in that too, the student who does Yoga, Pranayama and meditation will be given preference. It also compels student to be skilful in singing, dance, drama and oratory skills.

Students and education activists have slammed the move as saffronisation of education. Satish Gore, president, Student Federation of India, SPPU, said, “We condemn this act by the university to spread right wing ideology across colleges in the university. The university should follow principles of equality as per the constitution. We are going ask the vice chancellor to drop the conditions or we will agitate.”

Sagar Duryodh, student representative of All India Students Federation at the University said, “this rule is against the progressive ethos of Maharashtra and also of Pune University. Are students who eat non-vegetarian food inferior in any way? This is ridiculous and we want the VC to take the circular back.”

Kapil Patil, an education activist and member of the state’s legislative council calls the move an “effort to spread saffron ideology and Sanatan values. The University was recently renamed after Savitribai Phule who spread education in Maharashtra in the 19th century. But now right wing organisations have been trying to saffronise the university in every possible way.”

Vice Chancellor Nitin Karamalkar said the University did not “discriminate between students based on what they eat or wear. We have made the stand on the university clear on our website. The medal was sponsored by the Shelar family and they had laid down these conditions when right in the beginning. They belong to the the Varkari tradition that is vegetarian and are against alcohol consumption, they must have added such conditions in 2006. No new conditions have been added. The conditions have been there since 2006 and no addition is done this year. I became the Vice Chancellor only this year.”

He added that the University would request the family to change the conditions as they don’t conform with the principles of equality.

Varsha Torgalkar is an independent journalist based in Pune