Only students of Class IX and X will be eligible for the scholarship. 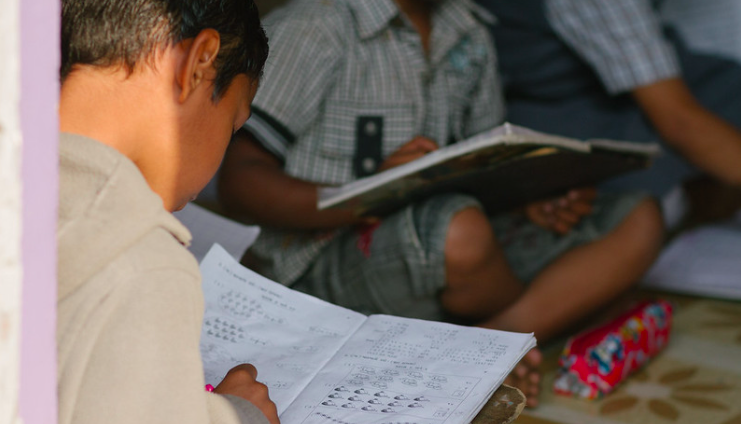 According to the Indian Express, the government has said that this was done to bring the minority affairs ministry scholarship in line with the Ministry of Social Justice and Empowerment and Ministry of Tribal Affairs. According to the Times of India, while the pre-matric scholarships for SC and ST students was always only for Class IX and X, for OBC students it used to begin from Class I but was later restricted to Classes IX and X.

In March this year, minority affairs minister Mukhtar Abbas Naqvi had told parliament that after 2014-15, 5.20 crore scholarships had been given to minority students. Before this period, the corresponding number was 3.03 crore. “The total cost of all scholarships granted to minority students was Rs 15,154.70 crore for the same period,” the Indian Express reported.

The All India Muslim Personal Law Board and the Jamiat Ulama-i-Hind have expressed grave concern over the Union government’s decision to limit the scholarship’s reach.

AIMPLB executive member Dr S.Q.R. Ilyas said, according to the Indian Express, “The various scholarships provided to the minority community, in particular to the Muslim community, pre-matric, post-matric, merit-cum-means scholarships, were instituted after the Sachar committee report that children from the Muslim community were some of the most educationally backward in the country, even lagging behind the children from Scheduled Castes and Scheduled Tribes.”

Niaz Ahmad Farooqui, secretary, Jamiat Ulama-i-Hind, told the newspaper, “This government can’t manage to pay teachers their due salaries, so what scholarships are they going to give?”

BJP-Modi Govt delivers a “fatal blow” on the aspirations & dreams of children of SC-ST-OBC-Minorities to pursue basic education between Classes 1 to 8 by denying them Pre-Matric scholarship completely.
1/2https://t.co/Qn8wJADw3a

Marumalarchi Dravida Munnetra Kazhagam leader Vaiko too condemned the decision. “This is only an assault by the Modi government, which has been targeting the minorities through hate politics,” he said, according to The Hindu.

Bahujan Samaj Party leader Kunwar Danish Ali claimed that the government has found a new way to keep these poor children away from education by stopping the scholarship given to minority students (Class 1-8). “Yes, don’t forget that educated children take the country forward irrespective of the community they belong to,” Ali tweeted.