Plan S has added a sense of urgency to the debate and drawn more academics into the and complex world of scholarly publishing, which, by and large, is not something that most researchers have any sort of formal training in. 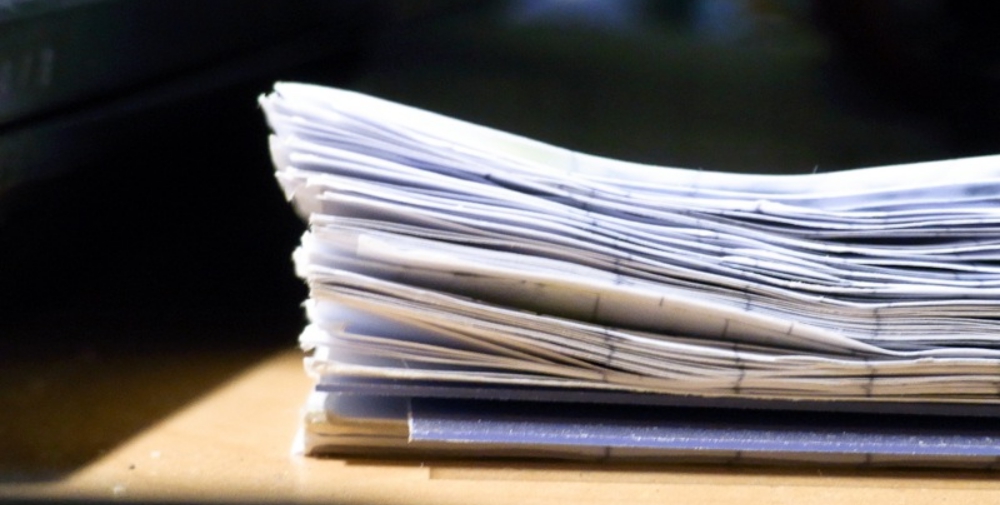 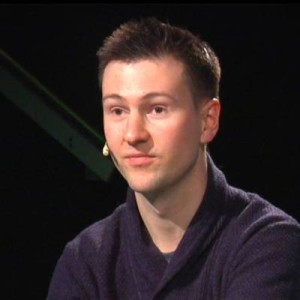 Reflecting on the recent consultation period for Plan S, a funder-led proposal for achieving universal open access to research papers, Jon Tennant argues that whereas, the consultation has in many ways followed the contours of previous OA debates, OA has now become an unavoidable part of academic life and has moved into the mainstream. For this reason, he argues that it is vital now, more than ever, to ensure that OA discussions are conducted as broadly and transparently as possible.

The open access (OA) movement is a millennial. Conceived around 25 years ago in conjunction with the internet, open access has become a global movement to promote the free and rapid sharing of scientific information. From these beginnings, few would now argue with this principle, but it is estimated that only around 28% of the total scholarly literature is currently legally OA. Depending on your outlook, this is either, a resounding success, a catastrophic failure, or well… just not something you are concerned about. For OA advocates, such as myself, the consensus would seem to be that we can and should do better.

Enter Plan S: a funder-led, politically-motivated scheme to accelerate the transition to a fully OA world. Recently, the consultation period for Plan S came to an end, generating 1000s of pages responses and igniting a broad debate around OA. As someone who has been in this space for a number of years, in what follows I would like to reflect on this debate and consider what it says about the current state of OA.

We have been here before

I am a geologist and palaeontologist. A foundational principle of our research is: the past is the key to the present is the key to the future. Over the past three decades there have been a series of OA debates; notably following the Budapest Open Access Initiative (2001), during the early 2000s in the US over the National Institute of Health’s OA policy, throughout the 2000s as part of EU’s FP7 and Horizon 2020 funding programs, during the 2010s, in the period of the UK’s Finch Report and in Latin America, even before the turn of the millennium with the launch of SciELO in 1997. If you are new to the debates around OA, it is not because they were not happening.

Also read: The Danger That Lies in Academic Bureaucrats Taking Over Our Universities

The shape of the current debate around Plan S resembles these previous OA debates and to some extent we can see history repeating itself. As before, OA discussions bring to the surface vested interests. Interests that are not simply commercial, but also linked to academic status and institutional prestige. These interests are pitched against the principle that scholarly knowledge should be a public good and exposes the incredible tension that lies at the heart of OA, over whether knowledge should be allowed to be exploited by private entities for profit.

If you are new to the debates around OA, it is not because they were not happening.

However, I can empathise with other views. Publishers want to make money in exchange for a service. Senior academics, who have built careers on publishing in traditional journals, might feel that disrupting this undermines their status. Learned societies need revenues generated from publishing to support other activities for their members.

One difference to the Plan S debate is that the ideological and practical case for OA has been won. The question now, is one of implementation and the development of an equitable system for access to research. Thus, Plan S can be seen as a means to accelerate this process of creating an ethical research system and any criticism of the practical aspects of this transition, is all too often interpreted as an attempt to stifle these ideological principles.

The consultation process and the wider discussions around Plan S, have also given rise to a number of new questions and my impression is that there are still huge numbers of voices that are not being heard. One particular sticking point in the consultation, were statements made by established western researchers and research organisations along the lines of: ‘Plan S will have a negative impact on junior/global-south/underfunded researchers’. In contrast, EURODOC, perhaps the most representative statement from junior researchers so far on Plan S, shows widespread support for Plan S. The recent launch of AmeliCA in Latin America, also highlights how far behind western understandings and implementations of OA are. These dissenting voices are important as they reveal how centred OA debates are in the global north and amongst an elite group engaged in the scholarly communications industry.

Following this, it seems problematic for organisations submitting feedback on behalf of others (e.g., memberships), and claim (directly or indirectly) to represent voices that were neither consulted during the process, nor directly endorse the statements made. In particular, learned societies, have a double role, representing their memberships as well as their interests as publishers. How are we to know what processes led to the drafting of these statements? Who holds these organisations accountable for such activities?

This, in turn, raises the question of how different responses to the Plan S consultation should be weighted and assessed. OA and scholarly communication are complex subjects, how do you separate out submissions based on empirical evidence from speculation and disinformation? Should the evidence of an expert researcher be judged the same as that from a publisher, or the representative of a learned society? Can a public consultation really provide a fair representation of the views of all the relevant parties?

Stand up and be counted

7-8 years ago, when I became involved with OA advocacy, I used to have long discussions about how to engage more researchers in the debates around OA. It seems the solution was simple all along – let them know that this is going to disrupt things in their lives and that it is no longer going to be business as usual.

This is perhaps the defining feature of Plan S. Previously, OA has been something that can be ignored, or as a mandate, or policy one must abide by. All of the other accompanying tensions around public versus private, appropriate expenditure of public funds, how OA impacts different communities and demographics, how to reform research evaluation, what the best ‘model’ for OA is, have resurfaced again, but this time with an incredible amount of engagement that was not present before.

Plan S has added a sense of urgency to the debate and drawn more academics into the bizarre, and complex, world of scholarly publishing, which, by and large, is not something that most researchers have any sort of formal training in. This has drawbacks, as in a field that has a rich history of research and debate, many actors can feel like they are having the same conversations again and again. More generally, I am also concerned about how the different information being shared about Plan S, and OA, is having an impact on the wider understanding of the issues, as well as the development of Plan S itself.

The whole point of Plan S was to disrupt the status quo and transform the world of scholarly publishing. If it yields to those who it is trying to disrupt, at the cost of the greater good, than that’s not exactly progress. Open Access is not a business model, so let us stop treating it as such. I believe that science can help us shape the world to be better, and can help solve the enormous problems that our planet currently faces. I do not believe that having it under the control of mega-corporations and elite individuals or institutes helps to realise this, or is in the principles of fundamental human rights.

Those behind Plan S need to come out and vocally state what they stand for, and what they stand against. Cut through the noise, expose the vested interests, and show who they are working for.

Jon Tennant completed his PhD at Imperial College London 2 years ago, where he was a palaeontologist studying the evolution of animals like dinosaurs and crocodiles. He is now an independent researcher, working on topics such as peer review and open science, and is supported by a Shuttleworth Flash Grant. He is the founder of the Open Science MOOC community, the digital publishing platform paleorXiv, and the lead author of the Foundations for Open Scholarship Strategy Development. In his spare time, he campaigns for the democratisation of science, and writes kids books about dinosaurs.

This article has been republished from The London School of Economics and Political Science blog. Read the original article.