Over 300 'predatory journals' were found to be thriving across the country, despite the UGC's attempts to curb the practice that encourages profit-making publications and bypasses ethical standards. 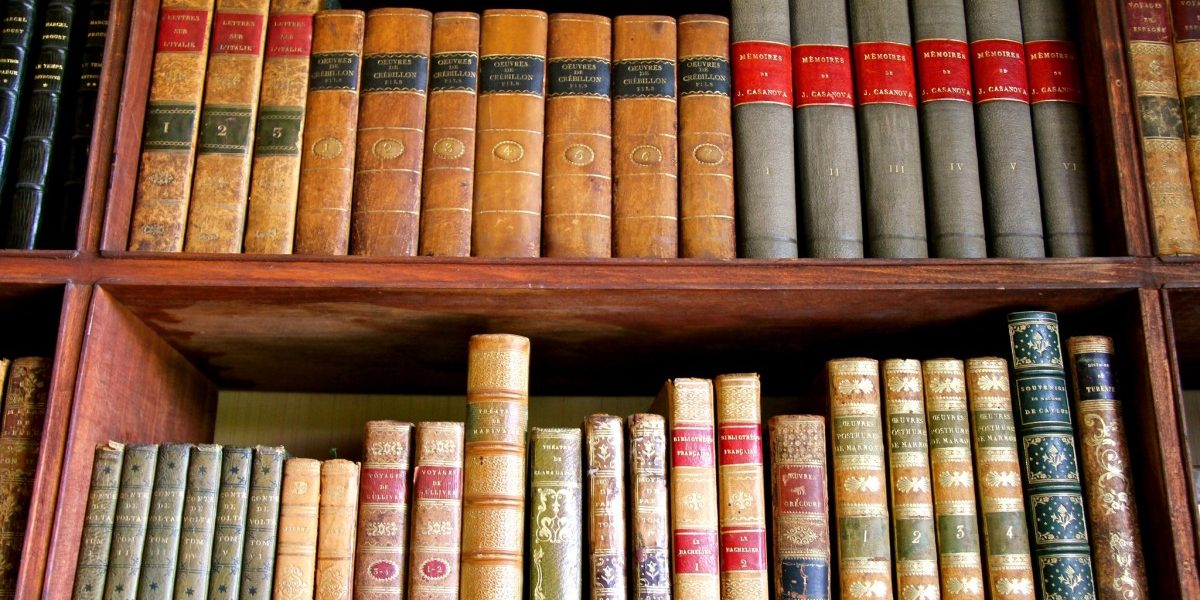 New Delhi: Despite the University Grants Commission’s attempts to blacklist ‘predatory journals’ – publications that do not have peer review mechanisms and charge a substantial fee for publishing papers – an investigation by the Indian Express has found that the practice continues to thrive.

The investigation is part of larger global project that includes publishers such as Suddeutsche Zeitung, Le Monde and The New Yorker.

The investigation found more than 300 predatory journals who claim to be international and publish papers for a fee ranging between $30 and $1,800 (Rs 2,000-125,000) per piece. Legitimate journals are more systematic about the fees they charge and the submissions are subject to peer reviews system to ensure they are accurate. Some legitimate journals also charge an ‘article processing charge’ (APC) but do not seek out researchers the way their predatory counterparts do, and follow ethical guidelines.

The Hyderabad-based OMICS Group is a notorious name in scientific publishing, having been accused of predatory practices and luring researchers into publishing in one of their dozens of questionable titles. They group was sued by the US Federal Trade Commission in September 2016 for “bilking researchers out of potentially millions of dollars”. The group was also in the news for collaborating with Yogi Adityanath’s Uttar Pradesh government to form a 1,000-seat facility at Noida to translate its papers into Indian languages. The move was criticised as an attempt to gain legitimacy for a fraudulent practice.

The investigation by Indian Express found that “most of these publications exist online, claim to have a list of experts as editors, and employ minimal or no editorial checks before publication”. When the Indian Express contacted the editors, they responded that they were yet to edit even one article.

The journals published research mostly in the fields of medicine, engineering and management – fields in which OMICS has multiple titles, apart from pharmaceuticals and management as well. Its journals charge a fee between $149 and $1,819 to publish a paper. Another Hyderabad-based publication, Austin, charged a fee of $1,800 to publish papers on medicine and pharmacology.

Science Domain, a Hooghly-based publication that covers science, technology and medicine, was found to charge $500 per paper. Publications such as IAEME, IJRDO Journals, IOSR Journals, Anveshika Publications & Informatics and IASTEM charged between $50 and $550 for publishing a paper.

Interestingly, a publication called ARSEAM was found to be run from a single room in Bareilly by a research scholar.

The publishers denied the charge that they were “predatory”, claiming that they followed ethical standards and that the articles were published only after peer review.

While the investigators mailed a questionnaire to numerous editors listed on the journals’ websites, only a few responded. The editors who responded admitted they had not edited a single paper. In some cases, they said they were listed on the board without their consent or knowledge.

A study published in the journal Current Science in March this year had found that 88% of 1,009 journals recommended by universities and included in the UGC whitelist are dubious journals. Of the sample, only 112 journals were found to meet criteria set by the UGC.

This whitelist has been almost continuously called out for its lack of quality control since its inception, and the commission began to respond earlier this year. On May 2, over 4,300 journals out of the approved 32,659 were disqualified.

Other research has shown that India is a hub not just for “pay and publish” model of journals, but also tops submissions to these journals. Researchers from Ottawa Hospital Research Institute (OHRI) and the University of Ottawa in Canada sampled 200 journals that were likely to be predatory. The results showed that more than half of the authors were from high and upper-middle-income countries. Of the 1,907 papers analysed, 27% of the corresponding authors were Indians, followed by authors from the US (15%), Nigeria (5%), Iran (4%) and Japan (4%).

Researchers are willing to pay journals to publish their work because the UGC requires certain minimum qualifications for recruitment of teachers, lecturers and other academic professions under a system called Academic Performance Indicators (API). According to the guidelines, the candidates are required to have published a minimum number of research papers, which varies according to the post. The papers must also have been published only in the UGC-approved list of journals. The API guidelines have been said to create a “publish or perish” atmosphere where career advancement is unduly dependent on publishing research papers.

The Current Science study showed that many of the journals in the approved list are dubious in nature, meaning they will accept a fee to publish papers. To circumvent the UGC’s minimum qualifications, applicants have opened up to the idea of predatory journals.

In October 2017, The Wire had reported that an MHRD notification to the National Institutes of Technology (NITs) in July that year had stated that papers published in journals levying an article processing charge will not earn career advancement credits for their authors. The MHRD said that the move would quell the menace of predatory journals. However, scientists expressed concerns that legitimate journals that also levy an article processing charge would also be disqualified under the notification.

Predatory journals were unlikely beneficiaries of the open access (OA) movement. OA journals make their money by charging scientists an APC and then make the published paper available to access freely. Previously, journals covered the costs of processing and charged readers a subscription fee instead. Predatory journals then started charging a processing fee, but did not follow ethical standards or peer reviewing methods. This resulted in the publication of mediocre and unreliable research.