Papers of 'Predatory' Journals May Soon Be Available in Indian Languages

The OMICS Group, which is on a list of “potential, possible, or probable” predatory publishers, has signed an MoU with Adityanath government to form a centre to translate its papers into Indian languages. 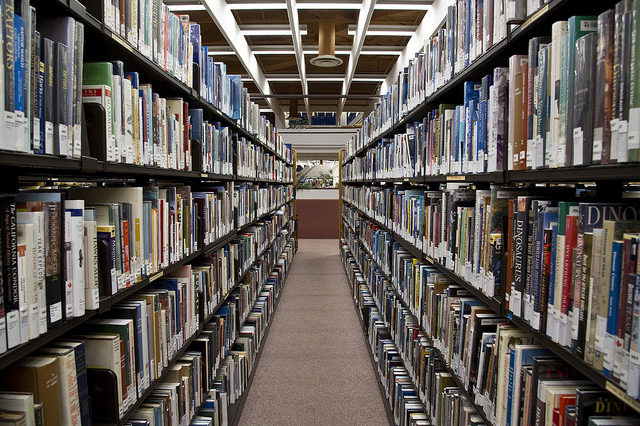 New Delhi: Predatory journals in India – ones that will publish anything in exchange for an often substantial fee – are likely to expand their reach with their papers soon being published in Indian languages as well.

The science editor at The Hindu, R. Prasad, wrote in a blog post on February 22 that Hyderabad-based OMICS Group, which claims to publish over 700 peer-reviewed journals, has collaborated with the Adityanath-led Uttar Pradesh government to form a 1,000-seat facility at Noida to translate its papers into Indian languages.

According to Prasad’s post, Srinubabu Gedela, the CEO of OMICS Group, recently signed a memorandum of understanding with the Uttar Pradesh government for the same.

The OMICS Group is on a list of “potential, possible or probable” predatory publishers compiled by Jeffrey Beall, a librarian at the University of Colorado, Denver, and a prominent voices in the scientific publishing community. OMICS was sued in September 2016 by the US Federal Trade Commission for “bilking researchers out of potentially millions of dollars”.

Predatory journals, as Thomas Manuel explained in The Wire earlier, are unintended beneficiaries of the open access revolution. They appear to be genuine scholarly publications, “but behind the façade of respectability, there tends to be a litany of false claims and a bill for the joy of seeing your paper published.”

This latest collaboration between OMICS Group and the UP government, says Prasad, is nothing but an attempt at gaining “legitimacy for a fraudulent practice” and will very likely deter action from the University Grants Commission.

The Noida centre – which will be run by the Pulsus Group that Gedela acquired in 2016 – will be focused on translating journal papers into Hindi. The organisation publishes about 50 journals and already has centres in Hyderabad and Chennai, and will be opening one in Gurgaon shortly.

The group, claiming to be a “the medical peer-review publisher” on its website, “publishes the work of medical researchers in a manner that exemplifies the highest standards in research integrity.”

A majority of the 50-odd journals listed on their homepage were started fairly recently. They have only a couple of issues published and four or five papers per issue on average. Only one among the journals listed, the International Journal of Anatomical Variations, is in the Directory of Open Access Journals – which the group has mentioned as one of the indexing platforms. The other platforms are Index Copernicus and Google Scholar, both default indexing platforms mentioned by a majority of predatory journals.