The school and mass education department has asked officials to destroy the booklets and its soft copies. 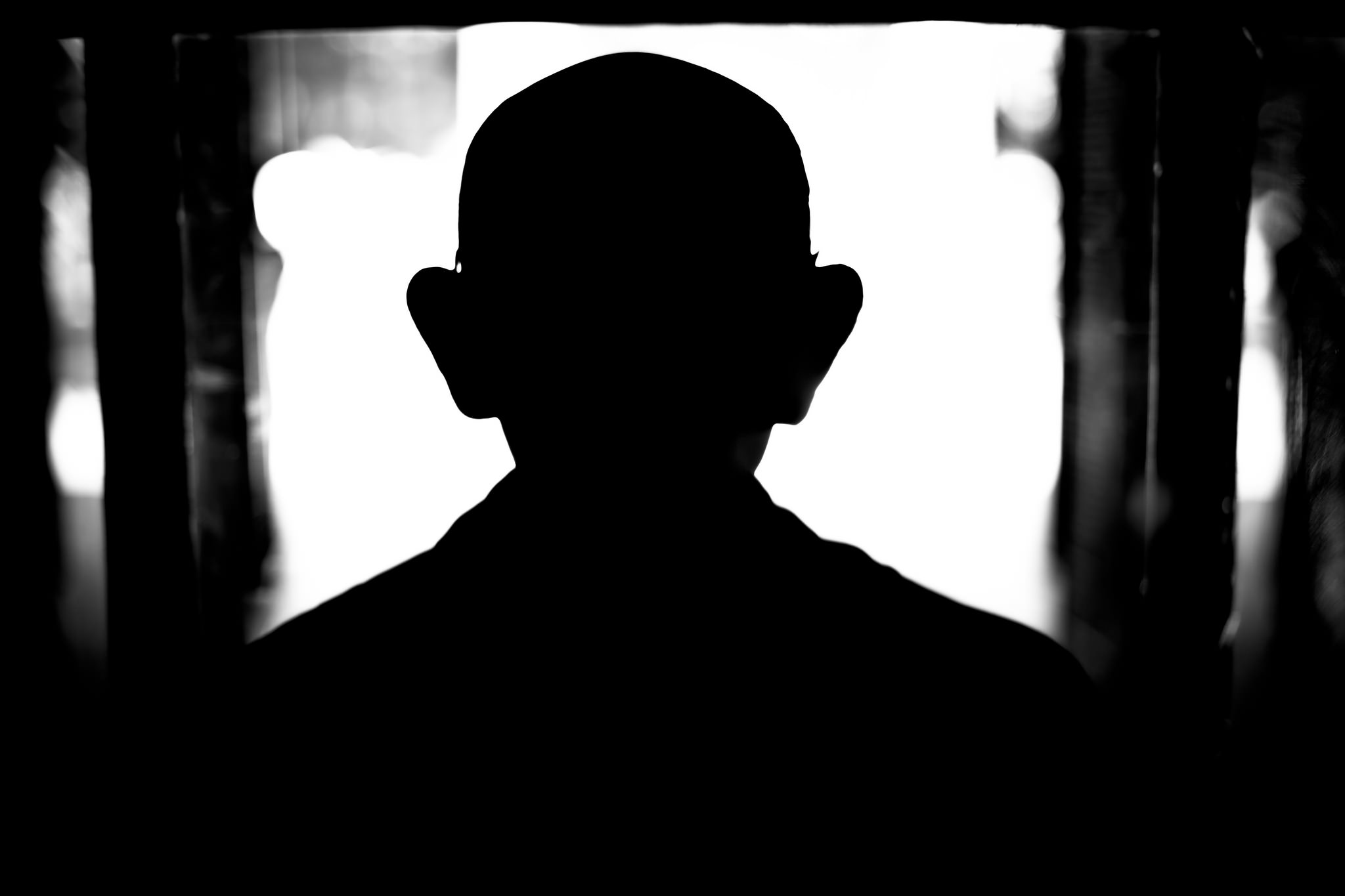 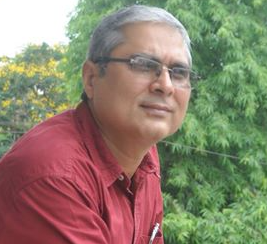 Bhubaneswar: Following sharp criticism from all quarters, the Odisha government on Saturday said that it had withdrawn a controversial booklet for school children that erroneously said Mahatma Gandhi died due to “an accidental sequence of events”.

Nathuram Godse had shot Gandhiji to death on January 30, 1948 at the Birla House in New Delhi in the presence of hundreds of people. Godse was then apprehended, tried and sentenced to death.

Placing his statement in the ongoing Odisha assembly, state school and mass education minister Samir Dash said that the error in the booklet was inadvertent and there was no intention on the part of the government to distort or change facts relating to Gandhi’s death. “The booklet will be reprinted and redistributed in schools within a month,” Dash said.

The minister added that a person responsible for printing the booklet had been disengaged from service while an explanation had been sought from two other officials in the matter. The school and mass education department has also asked education officials at district and block levels to destroy the booklets and other soft copies.

The two-page colourful booklet “Aama Bapuji: Aka Jhalaka (our Bapuji: a glimpse)” was recently printed by the school and mass education department as part of 150th birth anniversary of Mahatma Gandhi to be distributed in schools across Odisha. After it was circulated in some schools, many people noticed the error. It triggered a controversy, with many intellectuals and activists demanding the immediate withdrawal of the booklet. To many, the misrepresentation of facts in the booklet came across as an intentional attempt to distort history to mislead the younger generation, especially considering the reported closeness between the Bharatiya Janata Party ruling at the Centre and Biju Janata Dal ruling the state.

The Wire was one of the few media outlets to have carried a story on the controversy on Thursday. On the next day, there was uproar in the Odisha assembly with members from the Congress and BJD condemning the grievous mistake in the booklet, and demanding chief minister Naveen Patnaik’s resignation.

After the uproar, assembly speaker S.N. Patro had asked the school and mass education minister to place his statement in the house on Saturday.