The NCERT has now said that the manual was taken down because it had not been finalised, but that contradicts previous remarks made by officials. 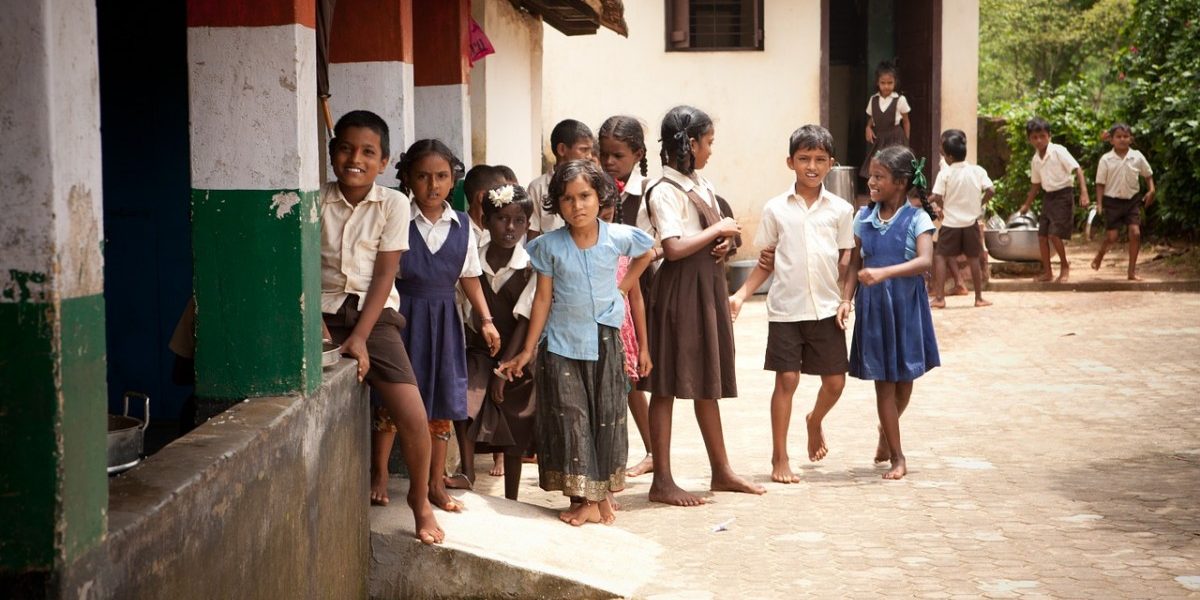 Hyderabad: After the National Council of Education Research and Training (NCERT) was reprimanded by the Madras high court for hurriedly taking down a teacher-training manual aimed at making school education transgender-sensitive, it has responded to the court saying that the manual was taken down because it was not finalised and approved by the “competent authority” at NCERT. NCERT’s response contradicts a previous report from The Indian Express, where an official source was quoted as saying that the manual was uploaded only after following the due process.

The manual – titled “Inclusion of Transgender Children in School Education: Concerns and Roadmap” – was published on its website by the NCERT on September 6, 2021. Prepared by the Department of Gender Studies, NCERT, in collaboration with several external experts, the manual suggested various means to make school education transgender-inclusive, including both pedagogical and infrastructural interventions.

However, when Firstpost published a report on the manual on November 1, the report received backlash from several social media users. Moreover, a complaint was filed against the manual with the National Commission for Protection of Child Rights (NCPCR), which sought a response from NCERT on November 2, while also instructing the NCERT to “take appropriate action in rectifying the anomalies present in the document”. The manual was soon unpublished from the NCERT website. On November 8, two faculty in the NCERT gender studies department, Mona Yadav and Poonam Agrawal, were abruptly transferred.

Support started pouring in for the manual. The Association for Transgender Health in India (ATHI), an organisation of medical practitioners in India working towards transgender-sensitive and -inclusive healthcare, issued a statement that reconfirmed the scientific validity of the manual as well as highlighted the importance of sensitisation of school teachers to issues faced by transgender students. Also, a parent of a queer child started an online petition requesting NCERT to retain the manual.

On December 6, Justice Anand Venkatesh of the Madras high court, while hearing a writ petition filed by two queer women who faced harassment from the police, took note of NCERT’s abrupt withdrawal of the manual. Calling NCERT’s actions a “knee-jerk reaction”, Justice Venkatesh asked the NCERT to submit a status report on the issue on the next date of hearing.

Now, in its response to the court, NCERT has denied taking down the manual “under any pressure”. According to the NCERT’s response, the uploaded manual was only a draft that had not gone through final review and approval processes. NCERT’s response to the court states that any training material from the NCERT is “tried out with the target groups, reviewed by different stakeholders”. Moreover, NCERT invites “comments and suggestions” and only after incorporating the feedback is the material made public.

Interestingly, NCERT’s claim contradicts claims made in a previous report published by The Indian Express, where an “official source” has been mentioned saying that the manual was uploaded only after the due process was followed. The same report also mentions that “its draft was with the director in-charge [of NCERT], Prof Srivastava, for at least four months”.

Moreover, according to NCERT’s response to the court, the manual was taken down 56 days after it was first uploaded. If NCERT was aware that the manual was uploaded without following the due process, why did they wait for almost two months before withdrawing the same? Also, how/why did the time of withdrawal correspond with the manual receiving backlash? Emails and WhatsApp messages to Professor Sridhar Srivastava, director, NCERT, and Major Harsh Kumar, secretary, NCERT, did not receive a response. This article will be updated if a response is received.

The NCERT has also mentioned that the training material was taken down because it was not in the “desired format”: “The training material is a research document with a lot of reference materials and compiled contents but it has to be in the format of a training module/manual to conduct training session/s.”

According to the NCERT’s response, internal experts, including three deans and faculty from the department of gender studies, reviewed the manual in a meeting held on November 17. The meeting concluded that the training material had many gaps, and that the manual needs to be “customized as a training module to sensitize teachers, teacher educators and school administrators”. Moreover, the internal experts also indicated a need for thorough review of the manual by different stakeholders. NCERT’s response does not shed light on what the “gaps” were, but does mention that the processes of both external and internal review of the manual have begun.

Elucidating the three stages of the review process, the NCERT said that the first stage would include review of the manual by different stakeholders, including “parent of a transgender student, school administrator, school counselor, experts from University Departments of Gender Studies, school teachers, school head, nominated members from National Council of Transgender Persons, National Commission for Protection of Child Rights (NCPCR) and National Human Rights Commission”. The first stage will also identify experts who will prepare the module. The second and third stages involve the preparation and vetting of the module respectively, after which the module would be ready for dissemination, as per NCERT.