The ministry's finance division noted "certain shortcomings" – the "absence of documentary evidence" of the finalised cost and the lack of "prior approval" in holding negotiations with the lowest bidder – in granting the construction contract to Larsen and Toubro Limited. 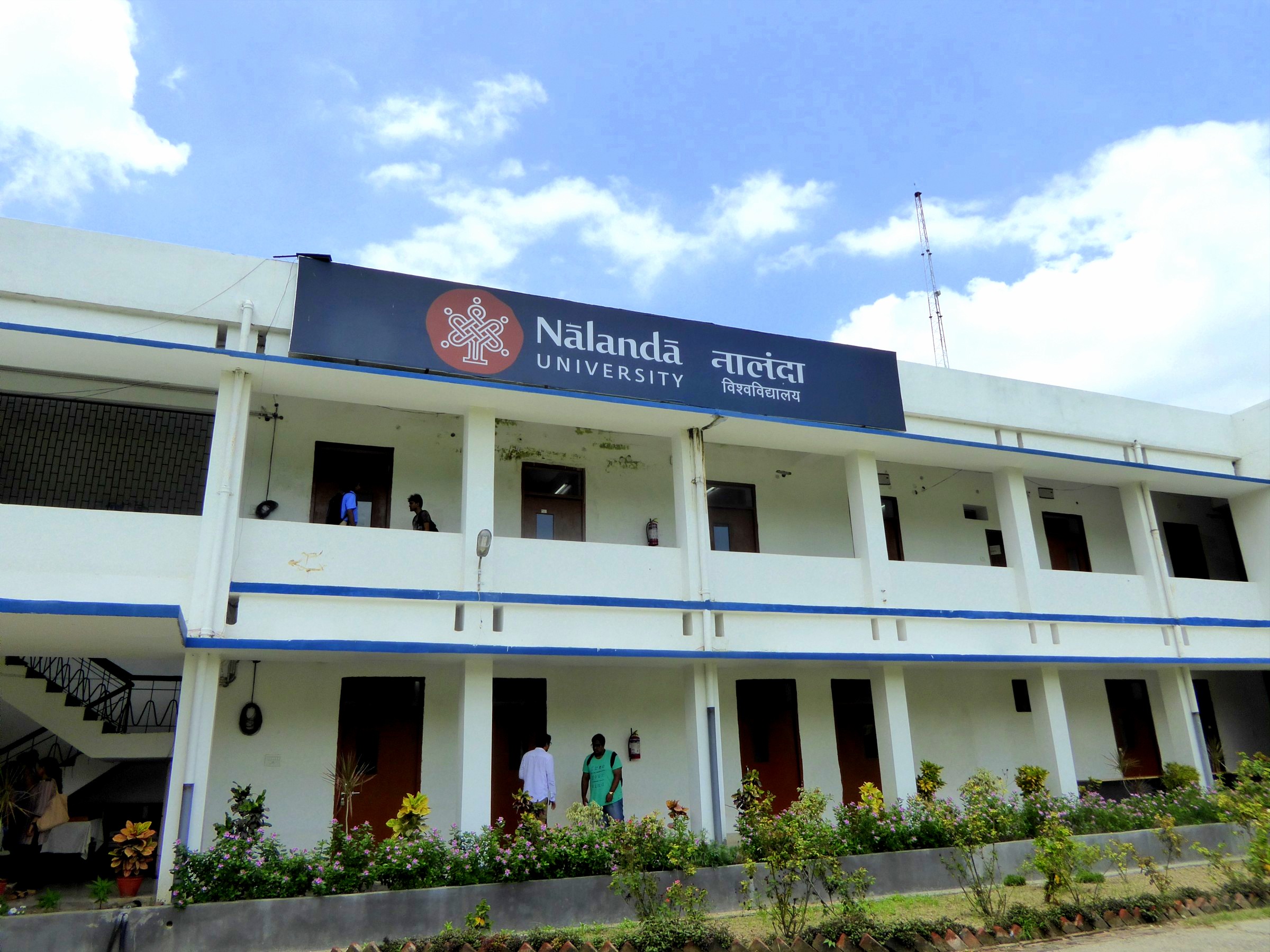 New Delhi: Just ahead of the last stage of awarding the contract for building its campus, Nalanda University may have to cancel and re-start the tendering process, after the Ministry of External Affairs (MEA) claimed that the process has been “vitiated”.

Endorsed at the second East Asian summit in January 2007, the re-launch of Nalanda University was positioned as a showcase project to evoke India’s deep cultural linkages with the rest of Asia as New Delhi spreads its wings in the Asia-Pacific.

The progress since then has been slow. The university began classes with 10 students in a temporary campus in Rajgir in 2014 and currently has around 60 students, with a target to reach 300 in the next admission year. The 455 acres of land acquired and donated by the Bihar government five years ago stands empty with not even the foundation stone being laid for the project.

After countless delays over the years, the university floated a tender for the permanent campus on July 6, 2015 for Rs. 614 crore. On technical grounds, the tender evaluation committee recommended two bidders, while rejecting three others, to the university’s building and works committee.

According to sources, the two firms still in the running at that stage were Larsen and Toubro Limited (L&T) and Shapoorji Pallonji. However, when the financial bids were opened, the amount quoted by the lowest bidder – which sources told The Wire was L&T – was substantially higher than the cost mentioned in the tender.

According to the sequence of events that the ministry related to the parliamentary standing committee on external affairs, the university then decided to set up a negotiation committee, which held talks with L&T to bring down the cost.

Thereafter, the negotiation committee recommended that the new final price should be accepted “on grounds of reasonability of rates with reference to the justified cost as per provisions of the CPWD works manual 2014”. These government rules relate to guidelines on bids that are above the estimated cost mentioned in a tender.

The panel also sought “post-facto approval” from the building and works committee to hold discussions with L&T “as this was not obtained before conducting negotiations”.

This apparently raised red flags in South Block. The MEA is the nodal ministry for Nalanda and South Asian University, as both are international projects with the participation of foreign countries and, therefore, “an important part of India’s soft power”.

The MEA’s finance division pointed out that there were “certain shortcomings” in the procedure to decide granting the contract to L&T through “the absence of necessary documentary evidence with regard to finalization of justified cost” and also the lack of “prior approval” to hold the negotiations with the lowest bidder in the first place.

The ministry, without mincing words, said that “finance division is of the view that the process has been vitiated”.

According to sources, the university has yet to formally cancel the tender. But, the writing on the wall is pretty clear – the university has no other option besides re-tendering, as implied by the ministry’s status note to the parliamentary standing committee.

“The university’s reply is being examined in consultation with the concerned divisions in the ministry. In a construction project of this magnitude involving public monies, it is essential to comply with the extant government rules and regulations,” the MEA said.

The Wire reached out to Nalanda University to confirm whether the July 2015 tender will be cancelled and re-tendered, who were the members of the negotiation committee and why prior approval was not taken from the university’s building and works panel.

The re-tendering process will have to make readjustments on the estimated cost, which will likely be revised to about Rs. 700 crore. While reputed firms did submit bids the last time, there will be uncertainty over the quality of the participants in the new tender.

Developments around the tender process have gathered pace in the run-up to the first governing board meeting under the university’s second chancellor, George Yeo. Yeo, Singapore’s  former foreign minister, was appointed to the post after his predecessor, Amartya Sen, bowed out of a second term, concluding that the NDA government wanted him to “cease being the Chancellor of Nalanda University after this July, and technically it has power to do so”.

At the January 30 governing board meeting, there was no hint of the turmoil that was to soon engulf the university administration and the MEA. After the meeting, Yeo optimistically announced  that the tender would be awarded by late February and the construction work would begin by March. It was a clear indication that awarding process was almost finalised.

The original timeline was to hold a global design competition by August 2011 and to begin construction by January 2012. The selection of Ahmedabad-based Vastu Shilpa Consultants only took place by May 2013, with construction to start in December that year. This was among the many deadlines that were never adhered to. As per the ‘statement of objects and reasons’ of the Nalanda University bill introduced in Rajya Sabha in 2013, construction was to begin the last quarter of 2014-15.

The parliamentary standing committee in its report tabled in April 2015 sought to pin down the MEA to establish responsibility on the “extraordinary delay” in starting the construction of the campus.

The ministry replied that the there were a number of reasons for the delay, including the time taken in appointing key officials and sanctioning Educational Consultants India Limited (EdCil) to make the detailed project report, which had to be revised and approved by the governing board.

Another reason cited for the delay by the ministry was that the central government sanctioned the quantum of India’s aid to the project only in January 2014 – Rs. 2727.10 crore for twelve years till 2021-22.

Despite the international dimension of the project being repeatedly stressed, the total amount received from the participating countries in the East Asia summit, including Australia, China, Thailand, Laos and Indonesia, is Rs. 12.45 crore. Surpassing the foreign government contributions, Yeo’s initiative to raise funds from private Singaporeans has led to a pledge of 10 million Singapore dollars (Rs. 48.89 crore) for the library building.

The MEA also argued that the “University’s decision to construct a “Net Zero Energy” campus required examination of the options available in this field, needing additional time for the finalisation of the Expression of Interest document”.

With the start of the construction activity in mind, the budget allocation had been doubled for the university in 2016-17, but it may again go unused if the tender is cancelled.

The university is also set to go through a major overhaul, with the governing board agreeing to start the School of Buddhist Studies, Comparative Religion and Philosophy from the 2016-17 academic session. So far, the university had two operational schools for historical and environmental studies.