"We will provide assistance of Rs 10,000 crore to ten private universities and an equal number of government ones for a period of five years." 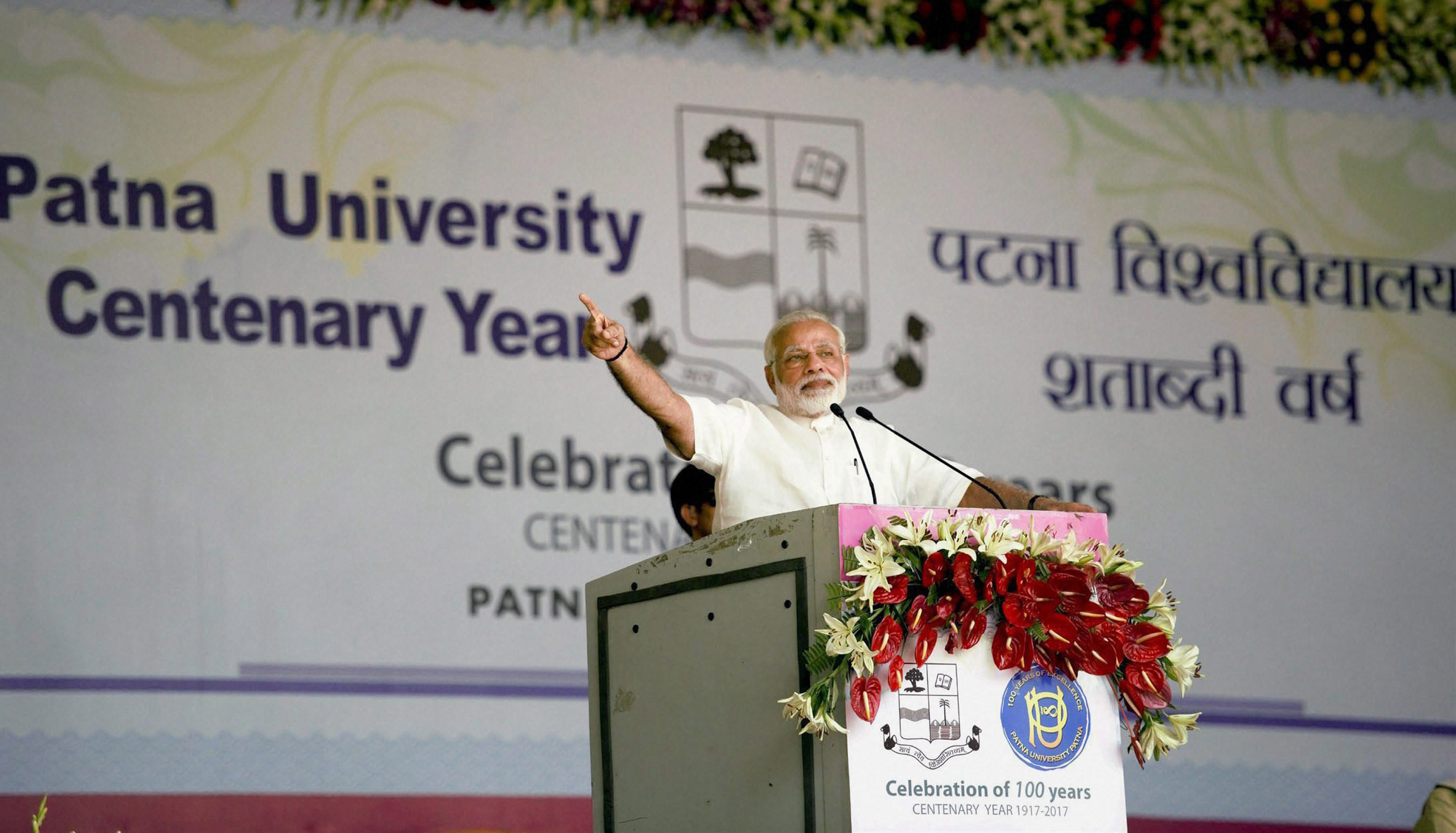 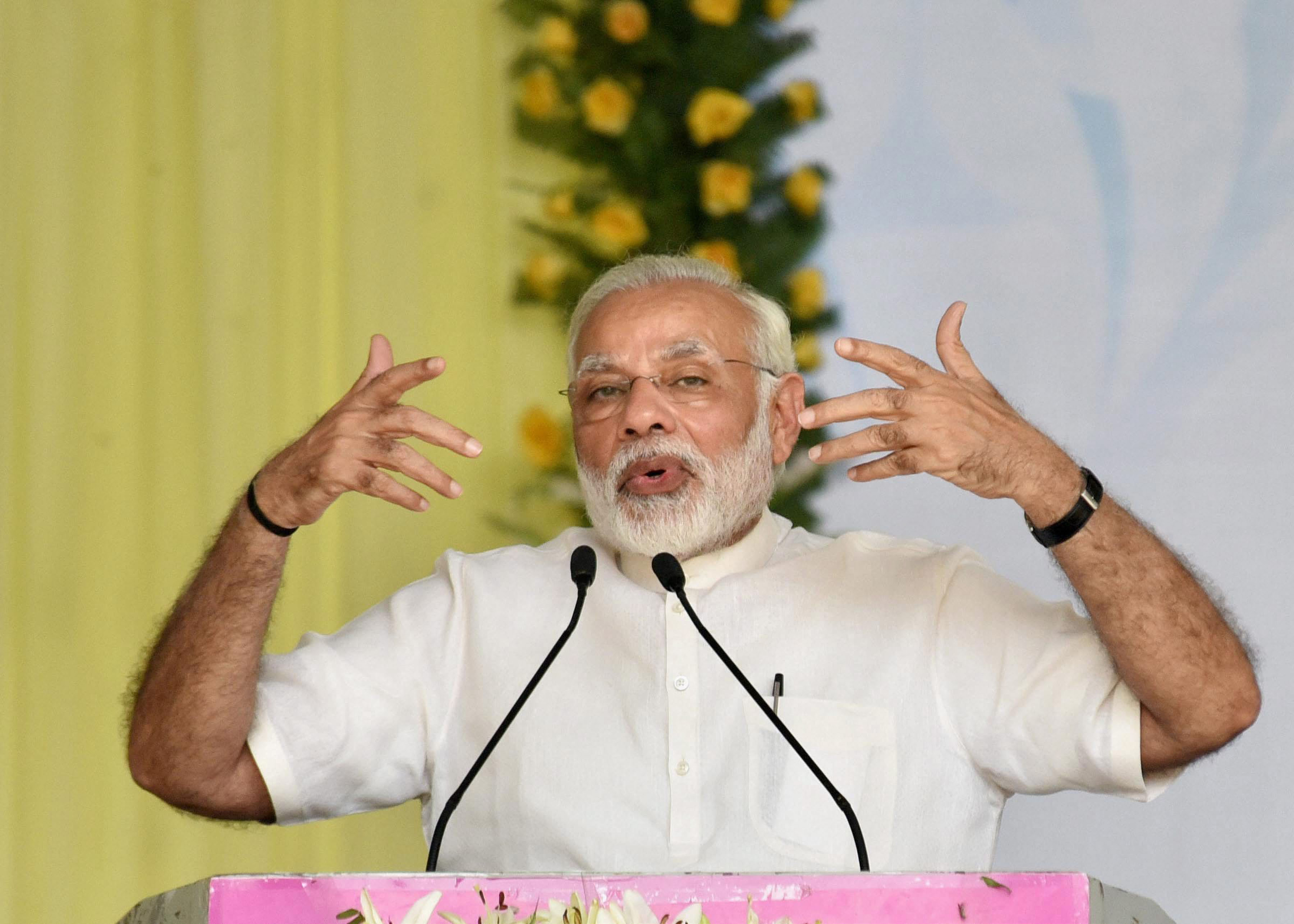 Patna: Lamenting that no Indian university figures among the top 500 globally, Prime Minister Narendra Modi said on Saturday (October 14) that the government intends to ‘unshackle’ these institutions and provide Rs 10,000 crore to 20 varsities to ensure that they are counted among the best in the world.

Addressing a function on the centenary celebrations of Patna University, he said measures like grant of central status were “a thing of the past” and his government has taken “a step forward” towards making ten private universities and ten government ones “world class”.

“My government took an important step towards unshackling the IIMs, freeing them from the clutches of restrictions and regulations set by the government. We intend to do the same for our universities and ensure that our centres of higher learning figure among the best 500 in the world,” Modi said.

In his speech that lasted a little over 30 minutes, the prime minister stressed on the need for universities to give more emphasis on “learning and innovation” and give up old teaching methods which focused on “cramming students’ minds with information”.

The prime minister also replied to Bihar chief minister Nitish Kumar’s plea, who in his welcome address urged Modi “with folded hands that central status be granted to Patna University”.

“I would like to say something about a demand that was raised here and met with loud cheers by the young crowd attending this ceremony. Issues like grant of central status have become a thing of the past. We are taking a step forward. We will provide assistance of Rs 10,000 crore to ten private universities and an equal number of government ones for a period of five years. All these universities have to do is to demonstrate their potential to become world class,” he said.

The universities will not be selected by the prime minister, chief ministers or any other political figure, he said, adding their potential will be assessed by a professional, third-party agency.

“I exhort Patna University to seize this opportunity,” he said in the presence of a host of dignitaries, which included Kumar and his deputy Sushil Kumar Modi.

Hailing the role of young IT professionals in changing the global outlook towards India, Modi said, “earlier we were seen as a land of snake charmers, exorcism and superstitions”.

“Long back, while on a visit to Taiwan, I told a friend that we, as a nation, have moved from snakes to the mouse,” he said. “We are a nation of 800 million young people, 65% of our population is below the age of 35 years. There is nothing that we cannot achieve with such a huge demographic advantage.”