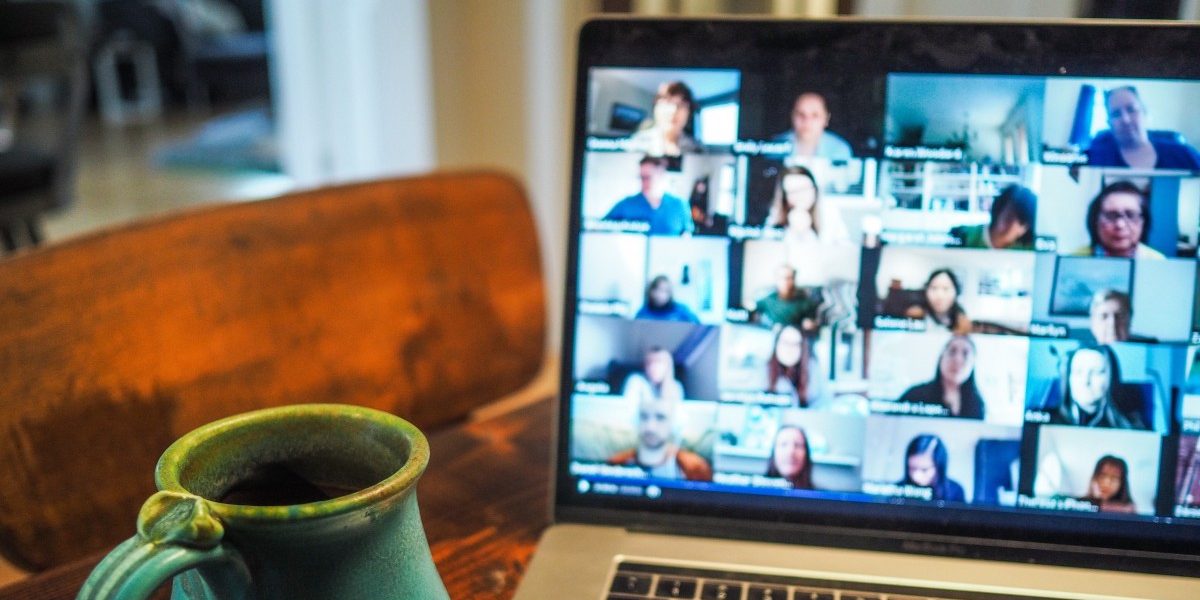 New Delhi: Revised official guidelines which state that India’s publicly-funded universities, professors and administrators need prior approval from the Ministry of External Affairs if they want to hold online international conferences or seminars on matter relating to the security of the Indian state or issues which are “clearly related to India’s internal matters”, have drawn flak from leading academics and organisations in the United States.

The criticism is indicative of the anger within the academic community at what is being seen as an attempt at official censorship of scholarly pursuits.

The revised guidelines – issued by the MEA in November 2020 and forwarded by the Ministry of Higher Education to universities across India last month – come at a time when most conferences are being organised online in view of the COVID-19 pandemic.

As such, there is a strong suspicion that these restrictions would impact the ability of academics and administrators in India to interact with their counterparts abroad and vice-versa.

‘Revised guidelines are a miscalculation, an error’

In a response to The Wire, which sought the opinion of a number of scholars abroad, the historian Sanjay Subrahmanyam – Distinguished Professor of History at the University of California, Los Angeles – said, “These revised guidelines are a miscalculation and an error. They will do no credit to India if implemented. Academics based in India will be under more pressure. Academics based outside India will be discouraged from working on India, as they are today from working on Iran, or other countries which use such intimidation.” Like many of his peers, Subrahmanyam also expressed concern that the move would impact “academic freedom and exchange”.

“This is a matter where ideas of democracy and the consolidation of a ‘security state’ come into conflict. Rules like these reflect a new level of paranoia on the part of the Indian state, inherited from the failure to reform the laws of the colonial state. They are certainly not good for academic freedom and exchange, because they are so sweeping and vague that they can easily lend themselves to abuse,” he pointed out.

‘Difficult to see what great damage seminars can do’

Subrahmanyam, a world renowned scholar and author of several landmark studies on the early modern history of Asia, the Indian Ocean and Europe, is the brother of S. Jaishankar, India’s current minister of external affairs.

In an emailed response to The Wire, he questioned the rationale behind the move and asked what wrong an online conference could do when social media is already full of no-holds barred discussions on all topics. “On the one hand, we know how abusively social media is already used by people in India to bully and intimidate others. So, on the other hand, it is difficult to see what great damage conferences and seminars – which are usually carried out under rigorous academic conventions of exchange anyway – can do,” he said.

While the MEA has had long-standing rules for academic physical events involving overseas scholars  – for which foreigners require visas to come to India – the new guidelines are being seen as a qualitative new restriction on academic freedom in India as they are aimed at controlling  online conferences and seminars that don’t involve any travel to India.

What the new guidelines specify

The Wire had earlier reported that the reference to “India’s internal matters” opened the restrictions to virtually every topic of interest to academics, including the ongoing farmers’ protests.

As per the new norms, the names of all participants in such online seminars will now have to be approved in advance by the government and permission will also be required for events that involve “sensitive subjects”.

The revised rules also specify that the relevant ministry is required to ensure that the subject matter for the online event is not related to the “security of State, Border, Northeast states, UT of J&K, Ladakh or any other issues which are clearly/purely related to India’s internal matter/s” and that permission was mandatory from MEA for international conferences and seminars structured around these issues.

‘Guidelines encompass most topics of interest of scholars’

Earlier this week, the American Historical Association, the largest organisation of professional historians in the world, issued a statement, signed by 17 other leading history-oriented organisations, opposing the new policy on virtual scholarly exchanges. Expressing “grave concern” at the policy, it said, the guideline was “so sweeping that it encompasses most topics of interest to scholars of India”.

In view of the pandemic, when many scholarly exchanges are taking place online, it cautioned that “this new policy therefore is likely to affect a wide range of scholarly exchanges that are critical to the free international expression of ideas.” It also accused the Ministry of Higher Education – which wants universities to follow the MEA’s new guidelines – of threatening the very foundation of those exchanges.

Stating that “such intervention would constitute arbitrary censorship and violate the principle of academic freedom”, the AHA urged a reconsideration of the policy.

Several other prominent academics like Dr Audrey Truschke, Associate Professor of South Asian History at Rutgers University in Newark, who writes about cultural and intellectual history and received her PhD from Columbia University, also spoke against the move. She tweeted the AHA statement and said, “The largest group of professional historians in the world speaks out against India’s new restrictions on virtual scholarly events”.

The AHA expresses concerns that the new rules amount to “arbitrary censorship and violate the principle of academic freedom.” https://t.co/j1h84PtvVh

The complete statement by AHA, issued on February 5, in which it opposed the “New Policy on Virtual Scholarly Exchanges in India” has been reproduced below.

The American Historical Association registers grave concern about a new policy issued by India’s Ministry of Higher Education/Department of Higher Education, which requires Indian scholars and administrators to obtain prior approval from the Ministry of External Affairs if they want to convene online or virtual international conferences, seminars, or trainings. This new requirement applies not only to online academic events that relate to the security of the Indian state, but also to those that are “clearly related to India’s internal matters,” a guideline so sweeping that it encompasses most topics of interest to scholars of India. Because of the pandemic, many scholarly exchanges that in normal times would involve foreign travel now take place online. This new policy therefore is likely to affect a wide range of scholarly exchanges that are critical to the free international expression of ideas. By monitoring and potentially censoring or cancelling the virtual and online communications of scholars in India, the Ministry of Education threatens the very foundation of those exchanges. The policy puts Indian scholars at a disadvantage in ongoing discussions among scholars in all disciplines, including history. It also deprives scholars in other countries (including members of the American Historical Association) of the benefits of the knowledge and insights that Indian scholars bring to the table. The AHA strongly maintains that government agencies should not intervene in the content of scholarly exchange. Such intervention would constitute arbitrary censorship and violate the principle of academic freedom. The AHA is the largest organization of professional historians in the world, with over 11,000 members spanning the globe. On behalf of this international network of scholars, we respectfully urge a reconsideration of the policy requiring Indian scholars and administrators to receive prior government approval for online or virtual academic conferences.

Note: The Wire has also reached out to some other prominent academics of Indian origin abroad and their views would be incorporated when received.