The Apunba Imagi Machasing has highlighted several issues in a memorandum to PM Modi attempting to draw his attention to problems being faced by the university. 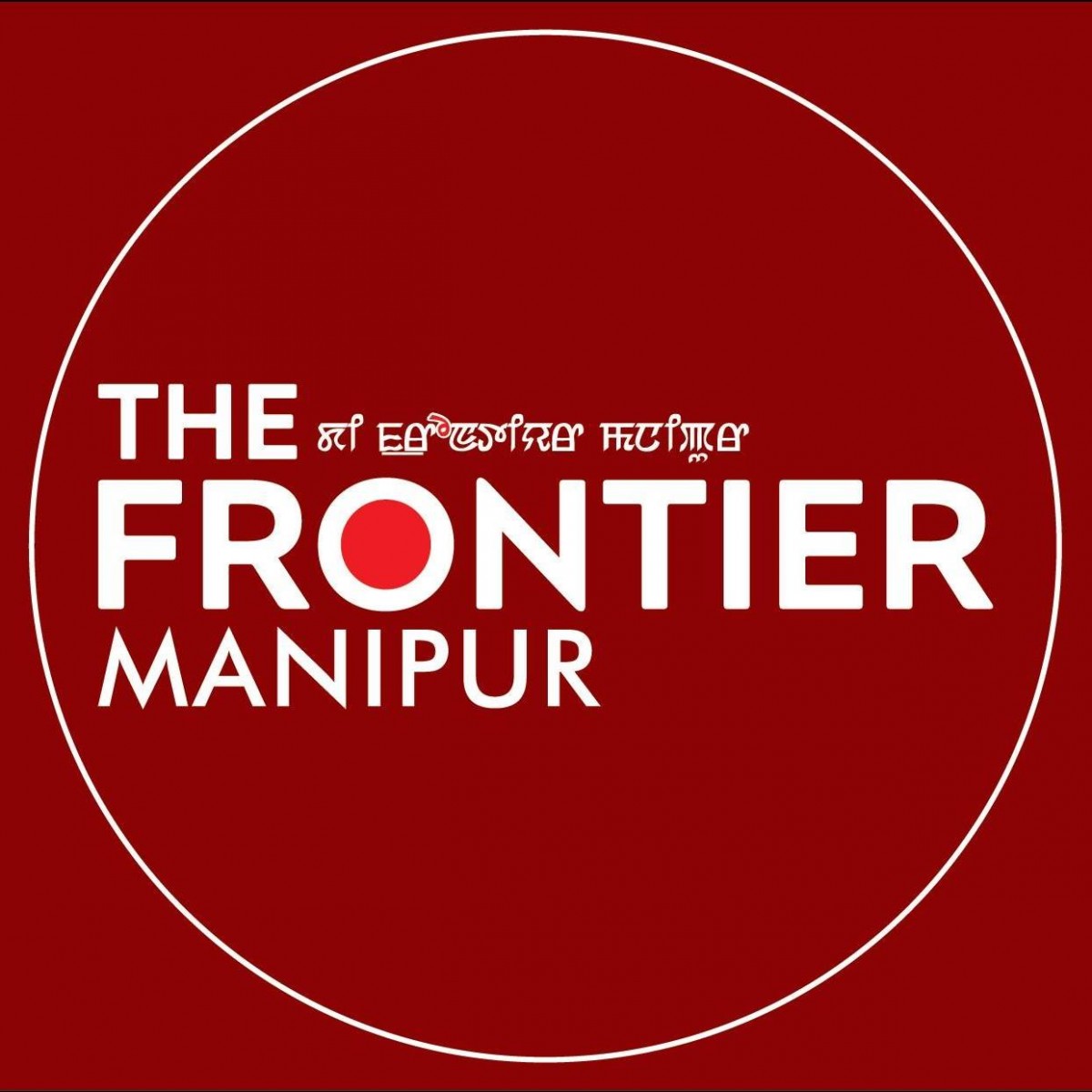 Imphal: The National Sports University, which was established with a major objective of India taking part in more international games and winning gold medals, is being run without any regular staff.

All the employees in NSU are currently engaged on a contract basis, while some recruits are on deputation.

The sorry state of affairs in the NSU was highlighted by the NGO, Apunba Imagi Machasing (AIMS), in a memorandum to Prime Minister Narendra Modi attempting to draw his attention to problems being faced by the university.

In the memorandum, AIMS alleged employees are appointed from within their own families by some individuals. Since no regular faculty or non-teaching staff members have been appointed, the university is left in the lurch. This has adversely affected students’ careers, AIMS added.

It also said that R.C. Mishra, a retired Indian Administrative Service (IAS) officer, was recruited as the NSU’s Vice-Chancellor against the University Grant Commission’s regulations. As per the advertisement annexure of the Ministry of Youth Affairs and Sports, the V-C should have an outstanding academic record throughout and a minimum of 10 years of experience as professor in a university system or in an equivalent position in reputed research or academic or administrative organisation. He should also be below 65 years of age as on the closing date of the receipt of application.

Mishra does not possess the required qualification and experience, it said.

Further, AIMS alleged that Mishra worked mostly from New Delhi though his official residence is listed as Lamphel. In six months since joining, he stayed in Imphal for only one month.

It also claimed that neither the V-C nor the Registrar of NSU have constituted the mandatory university bodies like the Court, the Executive Council, the Academic and Activity Council, Departmental Board of Sports Studies and School of Board of Studies, etc. As per UGC guidelines, a university cannot function without these authorities, it added.

Three courses were offered simultaneously, Bachelor of Physical Education and Sports (BPES), Bachelor of Science in Sports Coaching and Sports Psychology. A course in sports nutrition was on the anvil but the syllabus for it could not be devised. “Interesting to note here is that out of four members of the syllabus committee, two do not have any appropriate background in the relevant concerns,” AIMS said in the letter.

AIMS also questioned how a university can function without placing appropriate authorities for the various engagements of the institute starting from curriculum development, syllabus adoption and teaching to evaluation.

Maintaining that getting to the bottom of grievances can solve this problem, AIMS sought action from the prime minister to help the university resolve issues and play its expected role.

This report first appeared on The Frontier Manipur. Read the original here.