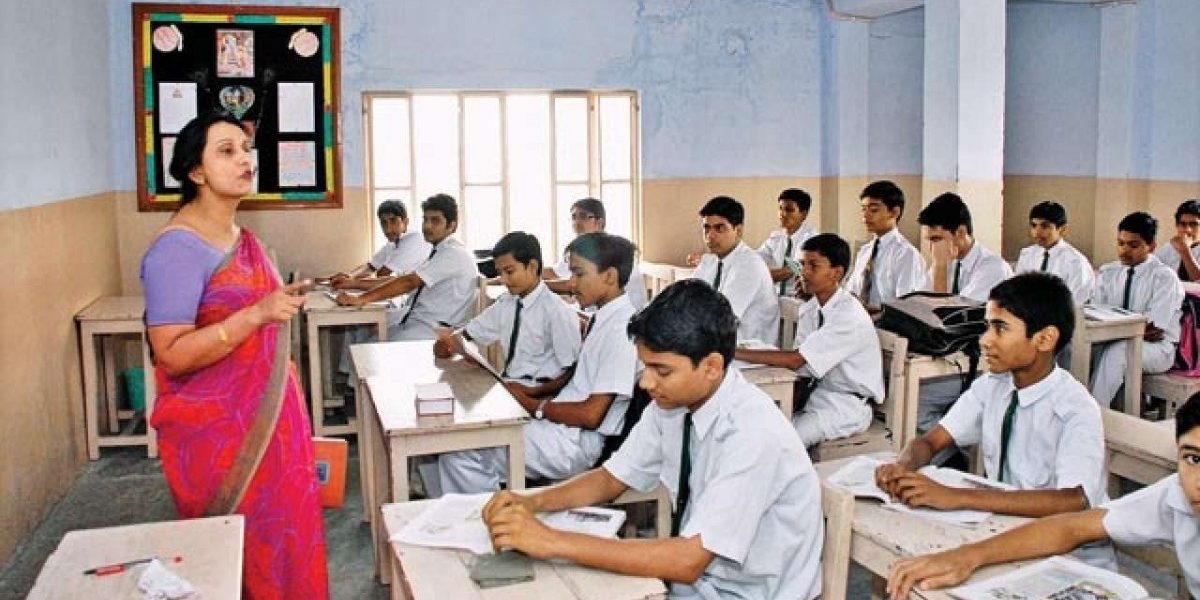 New Delhi: With 96.2% literacy, Kerala has once again emerged as the most literate state in the country, while Andhra Pradesh featured at the bottom with a rate of 66.4%, showed a report based on National Statistical Office (NSO) survey.

The report on ‘Household Social Consumption: Education in India as part of 75th round of National Sample Survey – from July 2017 to June 2018’ provides for state-wise detail of literacy rate among the persons aged seven years and above.

Similarly, the male literacy rate in Delhi stood 93.7% higher than 82.4% among females.

Even in the worst-performing states, there was a considerable gap in male and female literacy rate.

In Andhra Pradesh, the male literacy rate is 73.4%, higher than 59.5% among females (of the age of seven years or above).

In Rajasthan, the gap was even wider as the male literacy rate stood at 80.8% compared to 57.6% of females.

The report also revealed that nearly 4% of rural households and 23% of urban household possessed computer.

Among persons of age 15-29 years, nearly 24% in rural areas and 56% in urban areas were able to operate a computer.

Nearly 35% of persons of age 15-29 years reported use of the internet during the 30 days before the date of the survey. The proportions were nearly 25% in rural areas and 58 per cent in urban areas.