The controversial passage is taken from a travelogue in which the author describes the conditions Savarkar was held in while in Andaman cellular jail in elaborate and embellished terms. 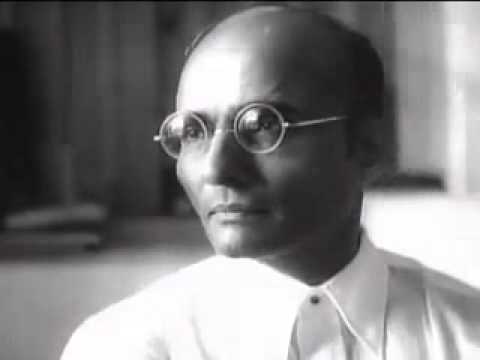 New Delhi: A Class 8 Kannada textbook is at the centre of a recent controversy in Karnataka as a section of it is being seen as an effort to ‘glorify’ Hindutva ideologue V.D. Savarkar.

The paragraph in question is taken from author K.T. Gatti’s Kalavannu Geddavaru (‘Those who won against time’) and follows an introduction to Savarkar in the second language textbook for Kannada for Class 8 students.

The controversy stems from the fact that while the passage is being described as “metaphor” and embellished prose by the people responsible for the textbook, critics of the same have noted that it does not read like metaphor, instead, appearing quite literal.

The passage, an extract from a travelogue in which the author visits Savarkar in Andaman cellular jail, describes the latter’s life in the prison.

“In the room where Savarkar was jailed, there was not even a small keyhole. However, bulbul birds would visit the room from somewhere, on whose wings Savarkar would sit and fly out to visit the motherland every day,” the passage reads.

Soon after the passage went viral online, a report by the Hindu notes that oral objections to the same began coming in to the now-dissolved Karnataka Textbook Revision Committee, chaired by Rohith Chakratirtha.

While these complaints criticised the passage for “glorifying” Savarkar, teachers, too, objected to its inclusion in the textbook, noting that it would be difficult to explain the metaphor to students.

One such teacher told the newspaper that the passage has been written “as literal fact”, asking what a teacher could do if a student asks for proof of the fact that bulbuls carried the Hindutva ideologue out of prison.

Meanwhile, Chakratirtha issued a statement justifying the passage’s inclusion. “I wonder if the intellect of few people has sunk so low that they can’t understand what a figure of speech is,” he was quoted by the News Minute as saying.

The controversy comes at a time when sections of the ruling Bharatiya Janata Party (BJP) government and its affiliate organisations, such as the Rashtriya Swayamsevak Sangh (RSS), have sought to celebrate Savarkar despite his chequered legacy.

Most recently, BJP leader and former Karnataka chief minister B.S. Yediyurappa, launched a ‘Savarkar Rath Yatra’ in the state with the aim of disseminating the Hindutva figure’s message and legacy.

“Savarkar is a great freedom fighter. No matter how glorified he is, it is not adequate for his sacrifice. What the writer has described in that lesson is accurate,” the Hindu quoted Nagesh as saying.

This year has seen considerable controversy around textbooks in the state, in particular, the revisions ushered in by the committee chaired by Chakratirtha, regarding the ‘saffronisation’ of education.

At the time, protests were held by several rights groups and writers’ and students’ bodies, eventually leading to the dissolution of the textbook committee in June.