The Karnataka Text Book Society had been directed to form an expert committee and analyse all social science and language books from Classes 1 through 10. 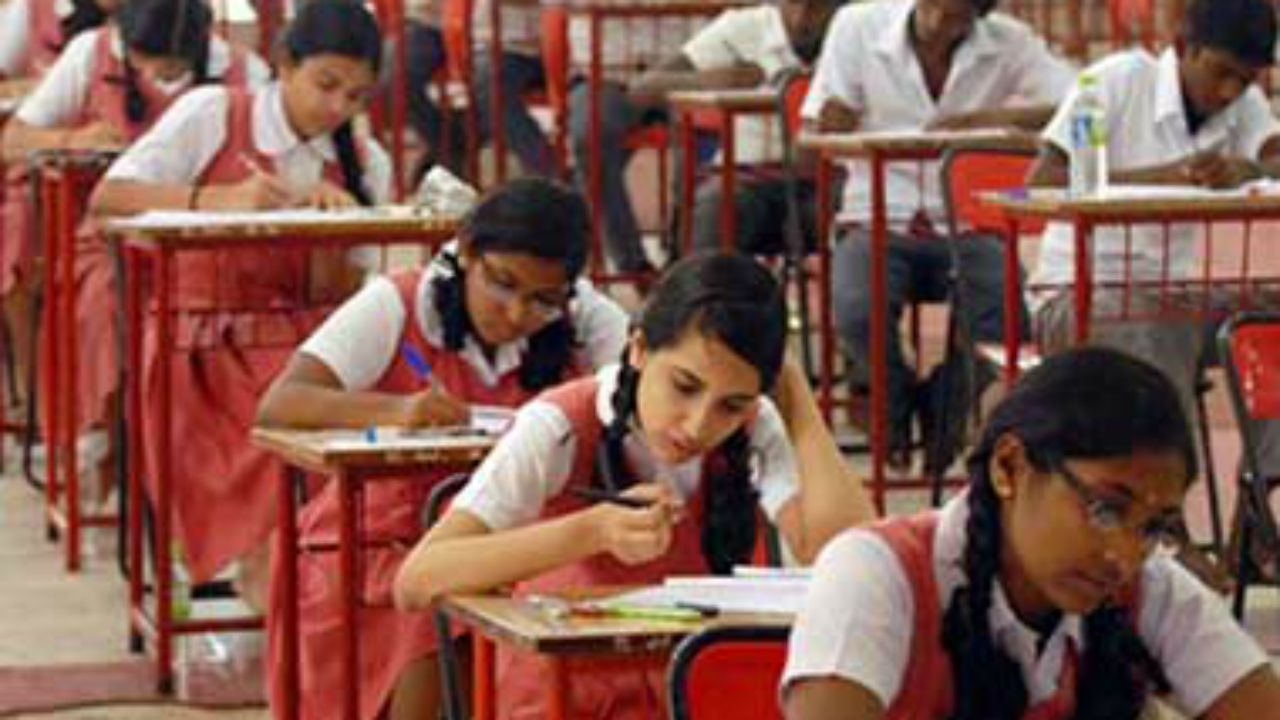 New Delhi: The Karnataka government on Thursday decided to drop certain passages in school textbooks after some members of the Brahmin community in the state said the sections were “insulting” and “hurting religious sentiments”.

According to a report in the Indian Express, the primary and secondary education minister S. Suresh Kumar wrote to the Commissioner for Public Instruction (CPI) to drop the portions from the Class VI social science textbook.

A delegation from the Karnataka State Brahmin Development Board had raised objections against passages in the textbook that said that food scarcity was caused during in the Vedic period because of sacrifices of agricultural animals and milk and ghee offerings to the fire god during “havans” done by Brahmins.

“The paragraphs that appear on pages 82 and 83 under the title ‘Emergence of New Religions’ are irrelevant and not suitable for such a young age. The CPI should take measures to ensure that these are dropped from the syllabus with immediate effect,” his order by the state government said.

Kumar in his note said the opinion of a majority of people was that such content was unnecessary and was above the standard of the students of the age group to whom it was taught, reported NDTV.

Such provocative content will not only lead to confusion in the society, but also hurt the feelings of the people of certain sections of community or society, Kumar said.

“Mantralaya Raghavendra Swamiji had spoken to me over a telephone call expressing that such passages hurt the sentiments of the Brahmin community… No such revisions to textbooks have been made since our government was formed,” Suresh Kumar told the Indian Express.

The report also said that the Karnataka Text Book Society had been directed to form an expert committee to analyse all social science and language books from Classes 1 through 10.

“The committee, which includes teachers and subject-matter experts, should review all textbooks pertaining to social sciences and languages till Class 10 for such complex content, and a report should be submitted in 15 days,” Kumar said.