The security agency, Cyclops, had failed to stop a group of masked assailants which had entered the university in January of last year, destroying property and beating students. 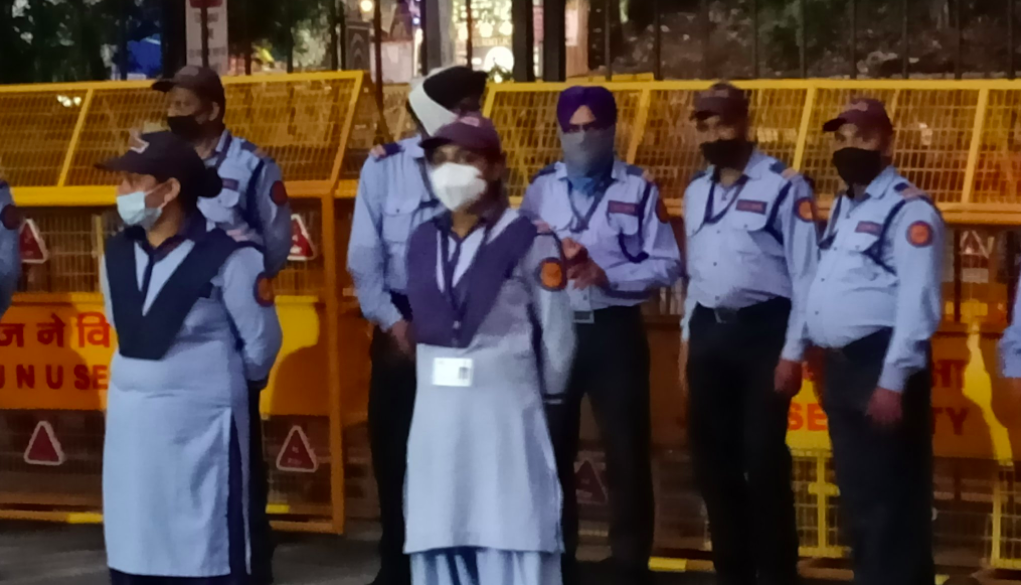 New Delhi: The Jawaharlal Nehru University Teachers Association (JNUTA) on Thursday, September 9, objected to the renewal of the contract of Cyclops Security and Allied Services Private Limited, the security agency which had been appointed by the JNU administration in 2019 and under whose watch a violent mob had broken into the campus and attacked students on January 5, 2020.

The decision to renew the contract was taken in an Executive Council meeting held on September 2, 2021. Cyclops will now provide JNU security services for another two years.

The JNUTA, in a statement, said that this meeting was “yet another calibrated attempt by Professor Jagadesh Kumar, the caretaker Vice-Chancellor of JNU, to further undermine the institutional autonomy of one of the leading universities of the country.”

This can be seen in the “absence of any recorded dissent against these matters in the [meeting] minutes,” the JNUTA said.

Talking about the security company’s contract renewal, the statement says, “JNUTA is also in fact surprised to learn about the renewal of security contract to Cyclops for another two years by the EC, despite its failure to prevent the violent attack on students and faculty on January 5, 2020.” 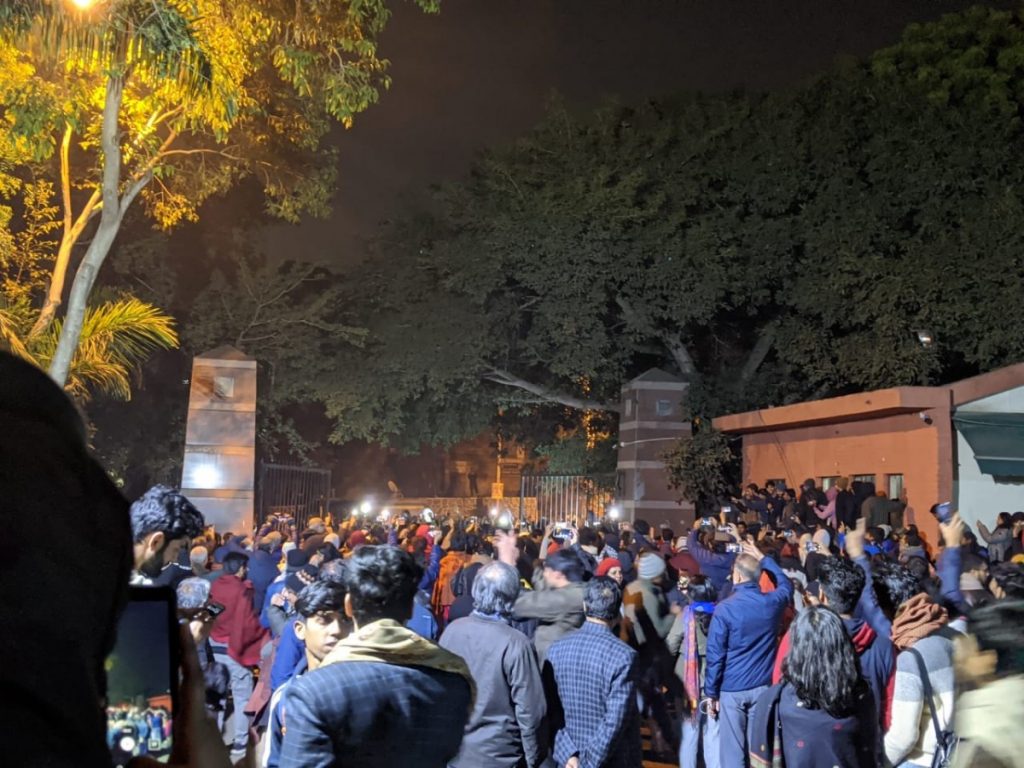 On the evening of January 5, a group of over 50 masked persons armed with iron rods, wooden batons and rocks went on a four-hour rampage inside the university, leaving 36 students, teachers and other staff injured. An FIR was registered and the case was later transferred to the crime branch of the Delhi police, but no arrests have been made so far.

JNUTA secretary Moushumi Basu, who has undersigned the statement, told The Wire that, “By renewing the security contract for Cyclops for another two years, the administration has once again exposed  itself.”

Further, Basu said that Cyclops must be held accountable for its failure to control the outbreak of violence that took place last year. “When an armed mob attacked faculty and students inside the campus, it was Cyclops personnel manning the gates, right?” she asked.

How Cyclops got the gig

In August, 2019, the JNU administration signed a security contract with the Army Welfare Placement Organisation (AWPO) to provide security services on the campus. The AWPO was established in 1999 to assist retired personnel of the force with jobs.

Close to 400 existing security guards with several years of experience were replaced by only about 250 former military personnel, provided by Cyclops in a tripartite agreement with the Army Welfare Placement Organisation (AWPO) and the JNU administration.

The veterans’ employment agency had, at the time, agreed to take “total responsibility for any lapse in the day-to-day operations of the deployed staff under the agency during deployment period.”

This assurance, bound by contract, was one of the primary reasons why the JNU administration chose the AWPO over the competing Directorate General Resettlement (DGR).

Following the violence, students had alleged that several guards were missing and that some who were present witnessed the violence, but did not do anything to stop the assailants. Some also questioned how a group of “outsiders” managed to enter the campus in spite of the guards and even smuggle weapons past them.

The AWPO had, at that time, refused to take any responsibility for the security lapses. Colonel Amarjit Singh, director (administration) of the AWPO, who had signed off on the abovementioned contract, said that they had “nothing to do with this.”

It is ultimately the JNU administration, more specifically the Chief Security Officer (CSO), who should be answerable for the breach that resulted in violence on the campus and its subsequent mishandling.

Following the incident, the JNU faculty, enraged, had demanded the removal of Cyclops from the campus.

The JNUTA also expressed concerns over the “hasty” appointments of chairpersons, deans and members of the academic council as well as changes in the composition of the Executive Council without any substantial discussion.

The statement further said that despite the V-C’s tenure having got over, the lack of any movement on a fresh appointment to replace him and the unwillingness of the Ministry of Education to take cognisance of his “multiple irregularities and [to] order an enquiry into his malpractices, means that with every passing day, the rot that plagues the university deepens even more.”

The V-C’s term, which was supposed to end on January 26, 2021, was extended by the Union education ministry and he was asked to occupy his position “until further orders.”

Since his appointment in 2016, the JNU V-C’s tenure has been marred by ugly controversies, including an allegation of financial irregularities against the university seeing as revenues have doubled and expenses have gone down since Kumar’s appointment to the post.