Why the Fee Hike For JNU Students is Justified, and Why it Isn't

A fee hike in institutions like JNU is long overdue. However, it should be accompanied, if not preceded, by several other changes in the 'system'. 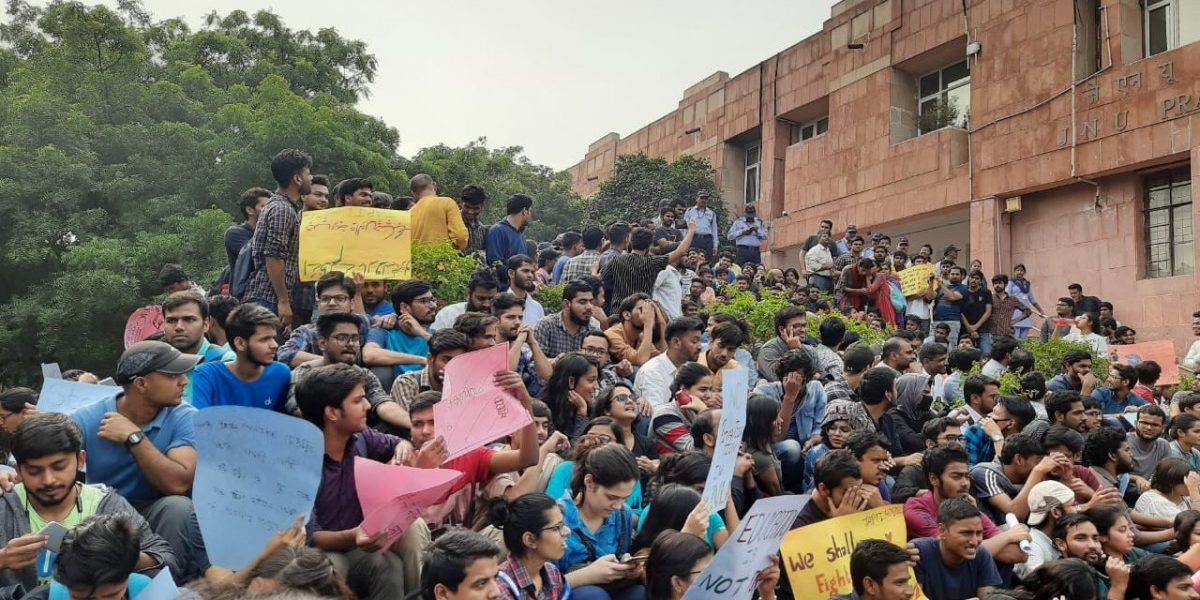 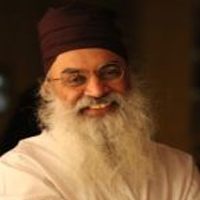 As is well known by now, some hostel fees and charges have been hiked for students at Jawaharlal Nehru University (JNU).

In response, there have been massive protests at JNU (and many other universities). The specifics of the fee hike are familiar. So, I will move on to the main theme. Is the fee hike justified?

It is true that very many students who come to JNU are from low income backgrounds; they find it difficult to pay high hostel fees or charges. I would like to make two observations.

First, a large subsidy can be for only those who are not well-off and not for everyone (let us not exaggerate the administrative difficulties involved here).

Second, JNU is a premier institution in India. Even if many of its students come from families with low economic background, it is very likely that after their education, the life time stream of income of the current students changes substantially. And they can by and large afford to pay in future even if they cannot afford to pay at present.

This immediately suggests that there can be a student loan to bridge the gap; this obviates the need for a large subsidy from the government of India (GOI). 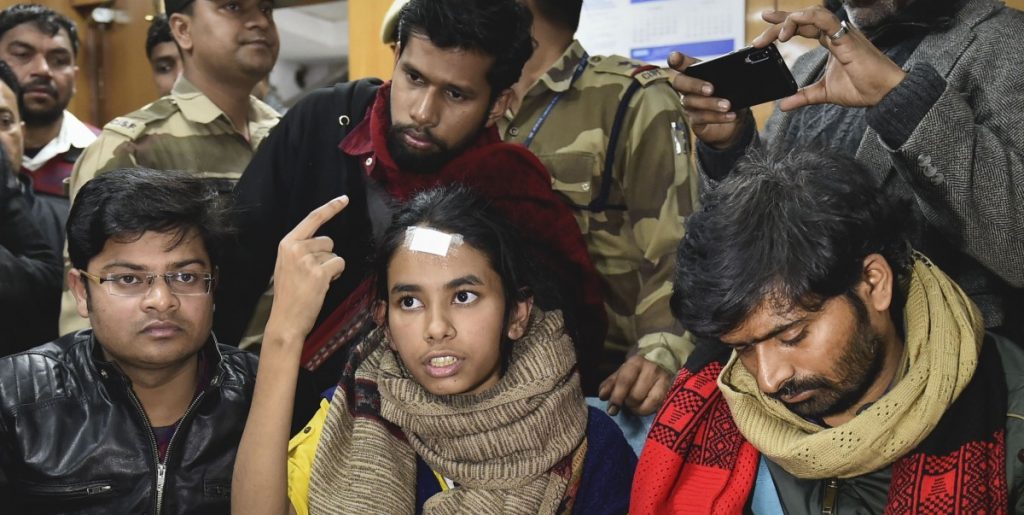 JNUSU members Aishe Ghosh with other members. Ghosh was injured after an attack by rightwing groups on those who had been protesting against the fee hike. Photo: PTI

The above idea of looking at not just the current economic (and social) background of students but also their future income is related to the well known distinction between current income and permanent income that is due to the Nobel laureate Milton Friedman (let us not get too affected by the fact that he belonged to the Chicago School of Economics).

The current income of students (and their families) of JNU can be low but not their permanent (future) income.

Also read: Despite 41 Days of Protest in JNU, No Sign of Relief

This is not to say that getting employment for JNU students is a cake-walk once they finish their education. But eventually very many do get placed well – not in the sense that they become rich but in the simple sense that they are in a position to repay a loan over a long period of time. The repayment need not be in the form of a fixed amount every month. Instead, it can be income based.

It is true that the US experience with student loans has not been very good. This may suggest that it can be even more difficult here in India. However, an important reason for the difficulties with student loans in the US is that the quality of education is not very good at the low-ranked (and possibly profit-making) educational institutions which may also be admitting somewhat weak students. This is not the situation at institutions like JNU.

Some studies have shown that student loans act as a burden on people in the sense that it affects their other decisions; for instance, they may get married later. Also, they may not be in a position to buy a house for very long, and so on. All this is indeed true.

However, this is still an incomplete story. The money saved on subsidies in premier institutions can be, as mentioned earlier, used instead on those who are in a much worse position that JNU students are in. 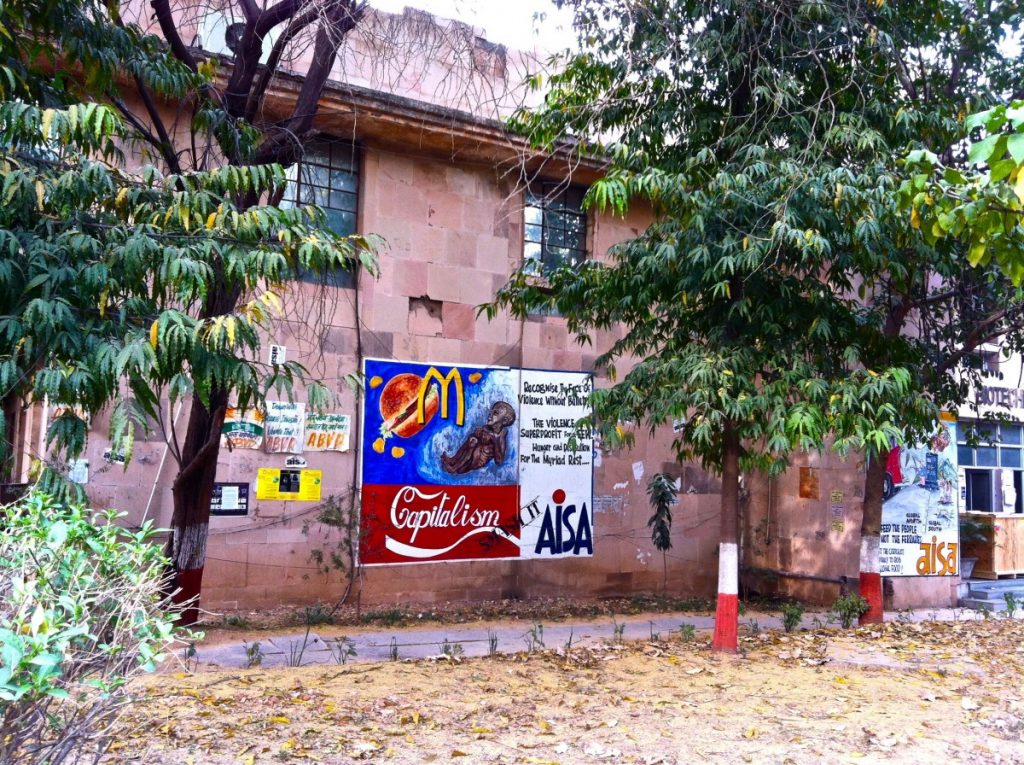 The Department of Biotechnology at JNU. Photo: Wikimedia Commons

Should we then simply shift from a policy regime of low fee and high subsidy to a regime of high fee that may be financed by student loans? Now, this is where we need to be careful.

Access to student loans is not easy in India. This is particularly true for students in universities like JNU where management, engineering, medicine, and so on are not the focus areas. Moreover, the real interest rates on loans are high in India (it is only the nominal interest rates that have come down in India in recent years).

The real lending rates are high in India for two reasons.

First, there are inefficiencies and fraudulent and corrupt practices in banks; this is particularly true of public sector banks (PSBs).

Second, some private sector banks (and foreign banks) are excessively profitable in India. It is interesting that the two phenomena are related but that is a different issue. The point here is that we need a policy to change the banking situation in India.

What if the students do not get jobs or cannot sustain a good income for long? Then repayment of loans can become very difficult, if not impossible. Now protection under a meaningful and clear bankruptcy law for individual borrowers is somewhat missing (it is only the Insolvency and Bankruptcy Code or IBC for businesses that is reasonably well laid out now).

In this context, student loans are not always a good idea. We need the counterpart of IBC for individual borrowers.

It is also the case that lenders are not very transparent and ethical at the time of giving student loans. There is need for an improvement here. It will help to have sound and independent financial advice and academic and career counselling for students who may need to take loans, if there is a big hike in fees.

There is no denying that some JNU students may not get a decent livelihood even after many years of completing their education. This raises another question. Why should this happen at a premier institution? Is there scope for better admission process, a better set of courses, a more meaningful syllabus, a better method of examination, and so on? There is a need for refection here as a part of the broader change in policy.

There is also a need to systematically carry out an awareness campaign and convince students (and their parents) that a fee hike, as a part of an improved policy regime, is not against the general social interest. It also helps to bring about a fee hike in stages and in a gradual way (as was done in 2013 in the case of reduction of subsidy on diesel by a mere 50 paise per month for several months).

A sudden huge (percentage) change in fees is not a good idea.

A fee hike for students in institutions like JNU should indeed happen; it is long overdue. However, it should not happen in isolation. It should be accompanied, if not preceded, by several other changes in the ‘system’.

If no change is made at all in policy, then gradually over time there is a risk of falling quality due to resource constraints in one way or another.