Despite 41 Days of Protest in JNU, No Sign of Relief

The JNU Teachers' Association has accused the MHRD of distorting facts on the fee hike in parliament. 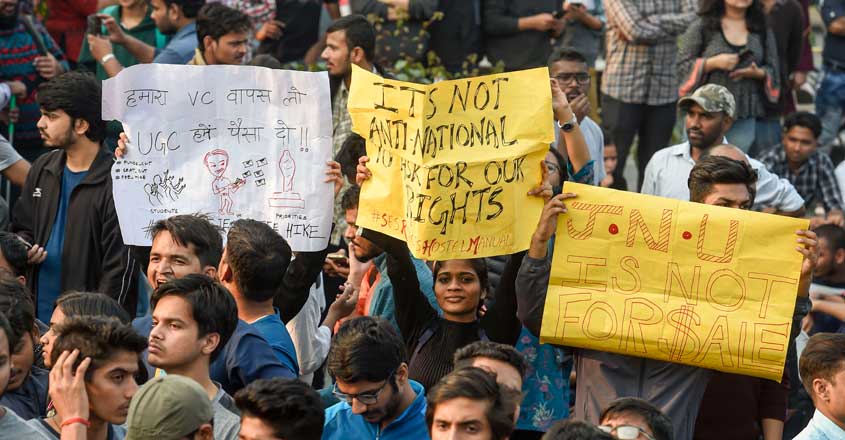 An earlier protest against the proposed fee hike in JNU. Photo: PTI 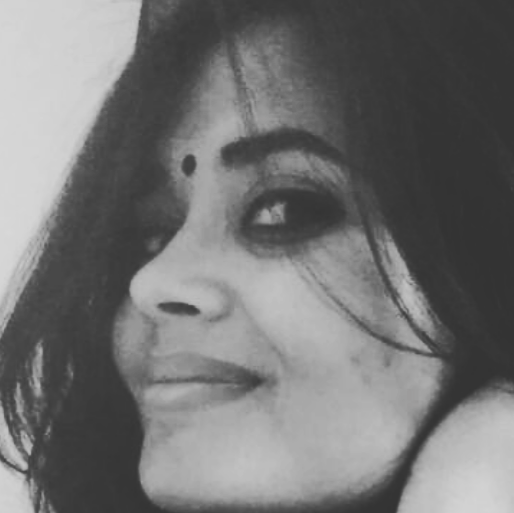 New Delhi: On December 5, 2019, minister for human resource development Ramesh Pokhriyal responded to the Rajya Sabha over the fee hike debate in Jawaharlal Nehru University by stating that the revision in hostel charges was happening after 40 years to cover the increase in the cost of running hostels.

The first two parts of the question put by three members of the Upper House were the following: “(a) whether it is a fact that there has been a significant fee hike in Jawaharlal Nehru University (JNU), New Delhi; (b) if so, details of heads under which the fees have been increased.”

JNU Teacher’s Association (JNUTA) president D.K. Lobiyal condemned the MHRD’s response, saying it was creating a misleading impression on the reasons as well as the extent of the fee hike.

He explained, “In addition to the room rent, even before the current revision there already existed several other heads under which students were charged – like mess bill, mess security, establishment charges, crockery and utensil charges, newspaper charges, etc. While the mess bill is as per actual cost of food and has increased enormously over the last 40 years because of rise in food prices, the university has successively increased the other charges too.”

Several charges have been doubled as recently as January 2018, JNUTA has pointed out. Extract from the Minutes of Meeting of JNU Executive Council held on March 13, 2018

The revision that students are opposing includes new heads of charges – namely utility and service charges – and the major part of the increase in fees is through these heads. JNUTA believes that by levying hefty fee hikes, the university wants to shift the expenditures that have till now been its responsibility, including the salaries of hostel staff, on to the students.

Mazumdar said, “This is by no means a change that can be justified in the name of covering increases in the expenditure for running hostels.”

The teachers’ wing asked, “If this is not a significant hike, what is?” They called the MHRD’s response a deliberate manipulation of facts in parliament.

JNUTA demanded that the vice-chancellor be held accountable for the “misconduct” of the administration. They have also decided to raise this matter with the chairman of the Rajya Sabha.