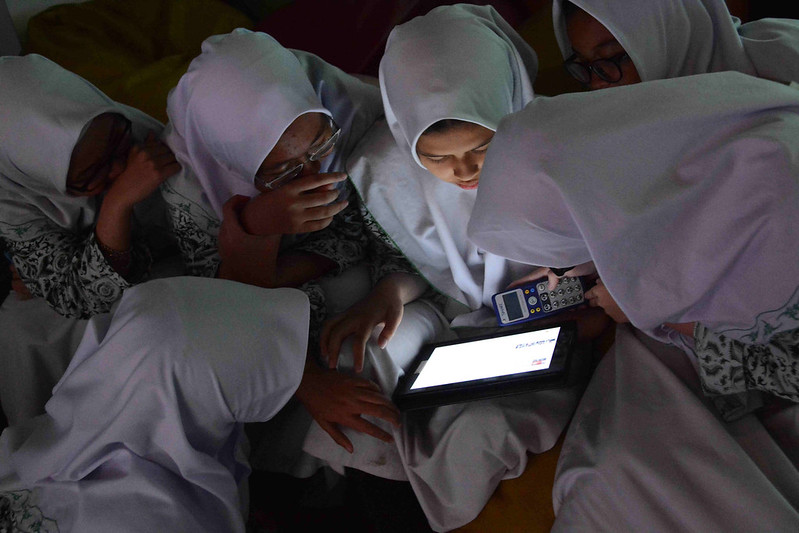 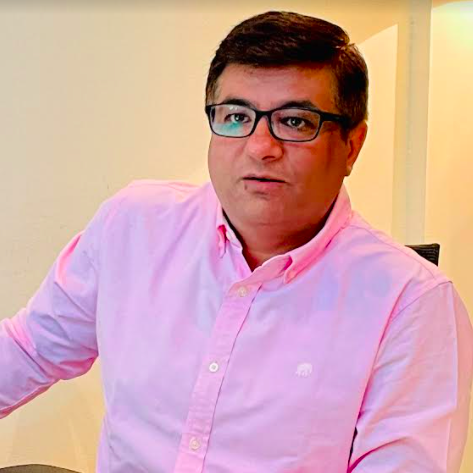 An influential Indian Islamic scholar recently made an absurd statement linking moral behaviour to co-education and called for separate schools and colleges for girls and boys, and even urged non-Muslims to avoid sending their daughters to mixed institutions to “keep them away from immorality and misbehaviour”.

Maulana Arshad Madani heads a faction of Jamiat Ulema-e-Hind (meaning ‘a council of Islamic scholars of India’) and is the academic head of respected Islamic seminary Darul Uloom Deoband located in Saharanpur district of Uttar Pradesh.

Maulana Madani, 58, issued a written statement after a recent meeting of his council saying: “…[W]e will also ask our non-Muslim brothers to refrain from giving co-education to their daughters to keep them away from immorality and misbehaviour, and to set up separate educational institutions for them,” he said.

The Maulana, his council and the Deoband seminary have considerable influence over a section of Indian Muslims; their views on Islamic issues are taken seriously by the community and public statements made by him get considerable traction in India media.

His controversial remarks on co-education and his advice to non-Muslims also were widely reported and evoked sharp reactions. 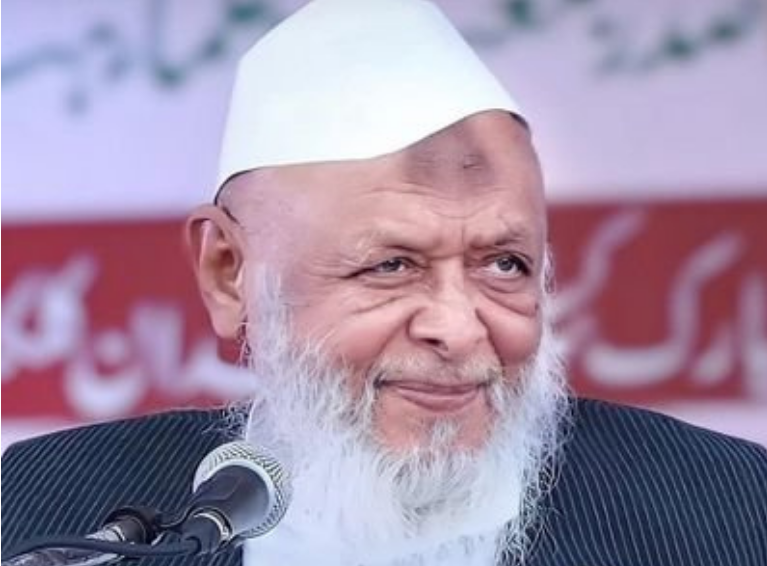 To be fair to him, he also laid emphasis on importance of education among Muslims, particularly girls, calling the community to “equip” their children with higher education. Still, regardless of his influence among Muslims, the Maulana’s unsolicited advice to non-Muslims to refrain from co-educating their daughters in mixed campuses is not just absurd but has no scientific basis.

Even for Muslims, the advice to stop girls from going to mixed schools, if followed, will only prevent Muslims girls from accessing quality education in a resource-deprived nation like India.

Worldwide, the debate on co-education has moved away from religious morality to the socio-economic and behavioural impact of gender-exclusive institutions. Maulana Madani must understand that the most effective lessons of morality – religious or social – are not taught in schools but at home by parents and guardians. That segregation of sexes in schools and colleges can lead to socially accepted or religion-sanctioned moral behaviour by youngsters has no scientific rationale.

Even the Arab states and the wider Islamic world have begun to adopt a much more flexible approach towards mixed education.

Jonathan Warner, the former headmaster of Saudi Arabia’s oldest British curriculum institution Jeddah Prep and Grammar School, co-educational since foundation in 1967, published on LinkedIn that this institution got “tremendous community support and [had] successful academic outcomes”.

He wrote: “Co-education as a guiding principle is much more than simply mixing males and females together without thought.  The co-educational classroom provides students with the opportunity to experience and learn from the thoughts, perceptions and world-views of the opposite gender, which in turn can teach valuable skills in building positive and supportive relationships.  Students get practical experience in learning how to collaborate, solve problems, and resolve conflicts with both genders.”

Today, some Arab countries have made considerable progress in moving towards co-education from their previous positions. For example, the United Arab Emirates announced co-education in public schools from grade 1 to grade 5 three years ago.

Many universities and private schools in the country, including boarding institutions, have mixed classrooms for years. Similarly, Saudi Arabia has opened the country’s fully co-education university, where boys and girls study together. The website of King Abdullah Science and Technology University proudly showcases photos of boys and girls studying together in laboratories and classrooms.

The university, in Thuwal village in the province of the holy city of Mecca offers a range of courses in bioengineering, applied physics, electrical and computer engineering among others.

Also, in a historic first, the first batch of women soldiers graduated from an armed forces college on September 2.

Egypt, a country of over 100 million where Islam is the dominant faith, has the popular American University in Cairo, which was founded in 1919 and has been offering co-education from 1928 on its sprawling 260-acre campus to over 5,500 students and is one of the most sought-after institutions in the MENA (Middle East and North Africa) region.

The west and co-education

Co-education is, of course, normal in most countries. In the United Kingdom, less than 6% of students are enrolled in single sex institutions some of them is the hoary Charterhouse (founded in 1611) which is moving to full coeducation from this academic session and admitting girls from Grade 9. 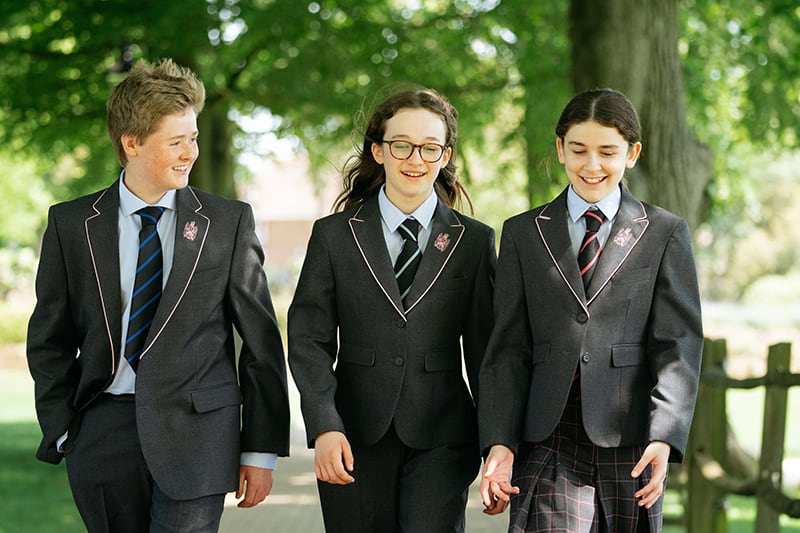 A photograph on the Charterhouse website, showing girls and boys at school together. Photo: charterhouse.co.uk

Still, the debate on pros and cons of gender segregation in the West remains as intense as in Asia and the Muslim world. But unlike the discussion revolving around religious and social morality, the debate on coeducation centres around misogyny, academic success and single sex private institutions where children of the super rich study.

Chris Hickey, professor of health and physical education at Deakin University, said in an interview to The Guardian that boys only schools can incubate hyper masculine or misogynistic cultures. “History tells us there is a propensity for those cultures to flourish if unchecked.”

A 2015 study (by SchoolDash in UK) of school results in England showed that girls who studied all-girls schools scored better than pupils of mixed institutions. A previous study (General Certificate of Secondary Education) covering results of 700,000 students in 2009 showed students at girls only schools made better progress than co-ed campuses.

Coming back to the arguments made by Maulana Madani, morality cannot be a factor in determining what is best for girls. When it comes to education, Muslims are one of the most backward groups in India and literacy rate among Muslim women is extremely low.

Today, Indian Muslims are spending more on education and sending their children, including girls, farther from home than they did a decade ago. Maulana Madani is right when he says higher education is the only way to empower the community but his attempt to link moral behaviour with co-education deserves contempt and outright rejection.

Bobby Naqvi is former editor of Gulf News and a senior journalist based in the UAE.