When journalists try to discuss this topic in conferences or meetings with scientists in India, they are faced with silence. 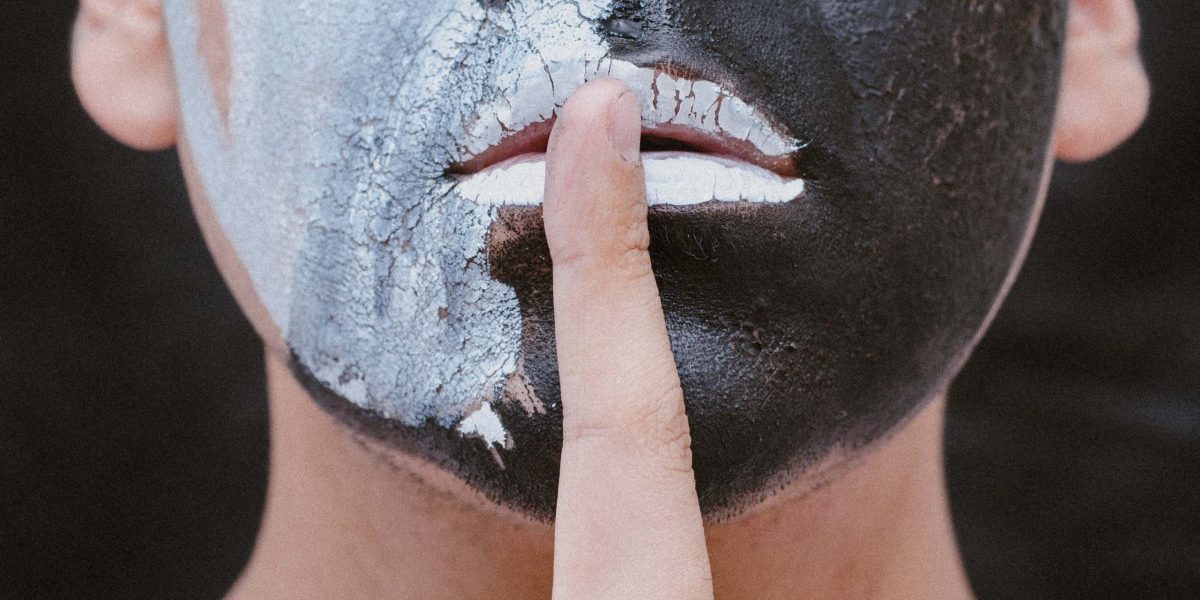 At the International Astronomical Union General Assembly, the largest astronomy and astrophysics conference, held at Vienna a month ago, there were few references about dealing with sexual harassment issues in the research community and wider academia in general.

This issue has been met with cold silence in Indian academic circles. Most institutes or universities try brush things under the carpet when it comes to discussing this in the open. Many scientists worry that their valued research collaborations will be broken, that their friends and peers will get offended and/or that they will annoy powerful male scientists presiding over important councils and committees.

At the same time, there are plenty of private conversations happening among professional scientists and professors, similar to whisper networks in the Indian media and the film industry.

“Any discussion or comment on this topic is still a very touchy issue in Indian circles and we ourselves could land up in trouble because of reporting things openly,” said a senior female astronomer from India who wished to remain unnamed. Some female scientists say that they are ostracised by their senior male colleagues if they discuss sexual harassment in academia openly in meetings or forums. Such is the nature of this beast.

“We have put forward a proposal to the three national science academies in India to come up with a self-declaration from members that they have never been involved or convicted of sexual harassment,” another senior female astrophysicist said on condition of anonymity. “Because the members of these academies carry great prestige and power, this is one way to ensure some responsibility and justice in this regard.”

We need measures to weed out people with track-records of sexual misconduct and sexism, and keep them from being nominated for prestigious positions and awards in future.

One hopes that in the long run, such measures will slowly weed out people with track-records of sexual misconduct and sexism, and keep them from being nominated for prestigious positions and awards in future. This is a good step in the right direction.

But the trouble remains that some sub-committees dealing with gender-related complaints in Indian institutions aren’t constituted with members who are active or vocal on this issue. Most members selected for such roles tend to be dormant and malleable, apart from not having been properly trained. Even if they do make a formal observation, it is quickly buried under suspicion and stigma. This leads to an environment of constant fear and doubt among younger scientists who might wish to lodge a complaint against a senior or powerful figure in the research community.

We need to ensure that male scientists with a record of sexual misconduct of any kind should not be allowed to guide or supervise female PhD students or postdoctoral fellows. These relationships – between advisors and students – are fertile grounds for exercising power and for harassment, and should not be allowed to exist without procedures and systems that empower the students and make sure offending advisors are always acted against without damaging the students’ prospects in any way.

Further, in most top research institutions and central universities, there are internal committees and panels on record that are authorised to investigate such matters. However, it is not infrequently the case that students don’t know whom to approach as a first point of contact for addressing grievances and redressal. There are many junior and senior research fellows who find these channels to be inaccessible for practical purposes as a result.

In non-‘top-tier’ institutions, such panels often don’t even exist despite numerous central government directives and recommendations on this matter. Further, the availability of points of contact, leave alone their rights to one, are neither advertised nor displayed on websites, notice boards or in in-house publications. Most people are clueless about how best to deal with this internal problem.

On the other hand, whisper networks among students of all genders often clearly note male supervisors and guides in India who try to make unwanted sexual advances, make inappropriate gender-specific comments, policing or shaming comments, etc.

At the same time, because the future of many female students depends on the mercy of a few male supervisors during their PhD studies, they find it almost impossible to fight back against their situation. Although the complicity of other men would be difficult to defend, it must be noted that male PhD students are also passively browbeaten into silence because they are similarly vulnerable to having their programme disturbed or derailed by speaking up against their supervisors.

When journalists try to discuss this topic in conferences or meetings with scientists in India, they are faced with silence. Most male scientists simply try to change topic when they are asked to clarify the redressal systems in place. This is not helping anyone, least of all the students we all have a responsibility to protect.

India’s research community and academic institutions should consider setting up an ombudsman body composed of respected female scientists and academics from different parts of the country who can recommend possible ways in which to tackle this silent yet corrosive issue within the Indian research system.

Aswin Sekhar is a scientist working in the United Kingdom.