The Branding of Indian Education 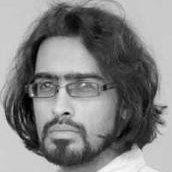 Admission season is open. Parents are busy short-listing what is best for their children without hurting their pockets. And schools are preoccupied with an image mediated re-branding. There are signboards of schools across the city and most of them claim to be ‘global’, ‘world-class’, or ‘international’. These images are committed to communicating and reproducing the idea of ‘class’ and hierarchy with an exclusionary zeal.

Education in the post-liberalisation era is just another precious commodity. School images are designed to entice and be aspirational. These images gawk at you and invite you to be indoctrinated, or inspire you to get admitted.

Let us take a quick tour:

A forty-feet long school-ad depicts a ten-year-old playing golf. When ‘golf’ happens to be a leading sign of ‘nurturing’, ‘learning’ and ‘excellence’ – the targets are well-known. 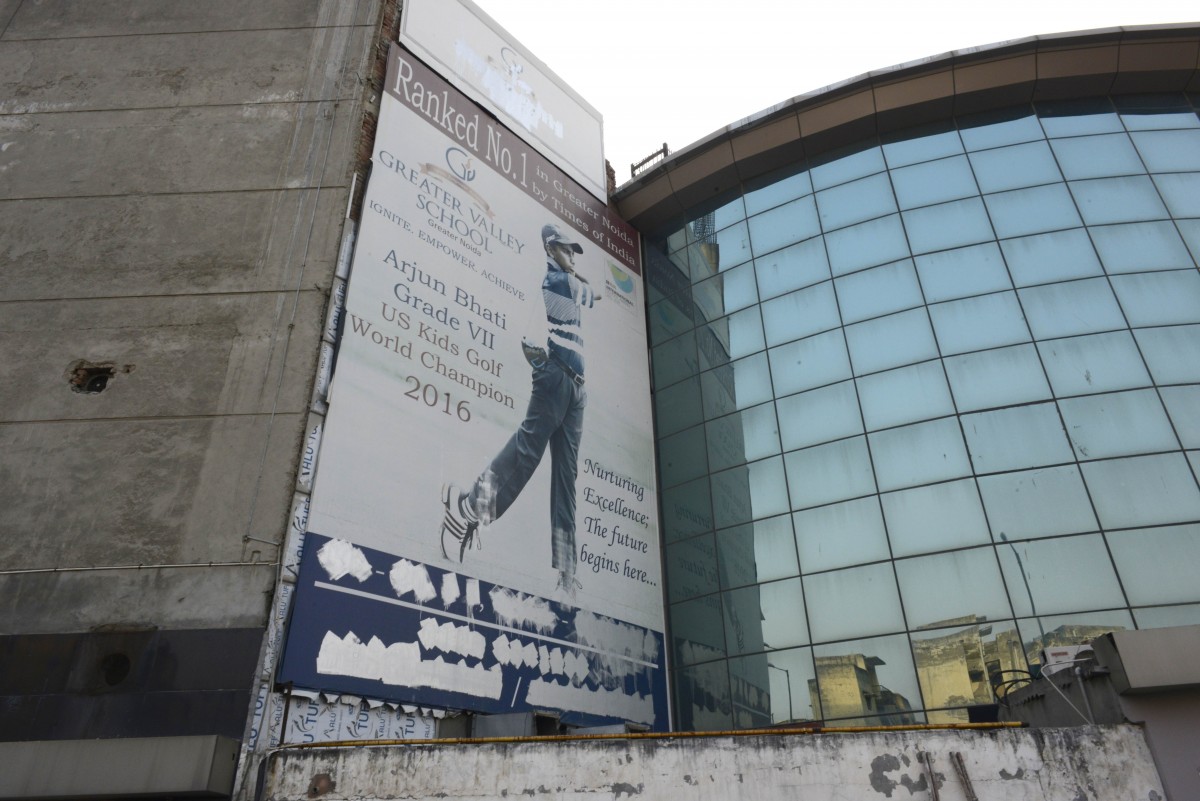 In another school advertisement, a child is spotted with an aeroplane – representing the pilot-ambition. ‘Flying’ here is a metaphor for success. Holding the flying machine is a symbol of affluence or a much-aspired takeoff, which could be accessed by a certain class. There is no confusion regarding which strata of the society it wants to address or educate. 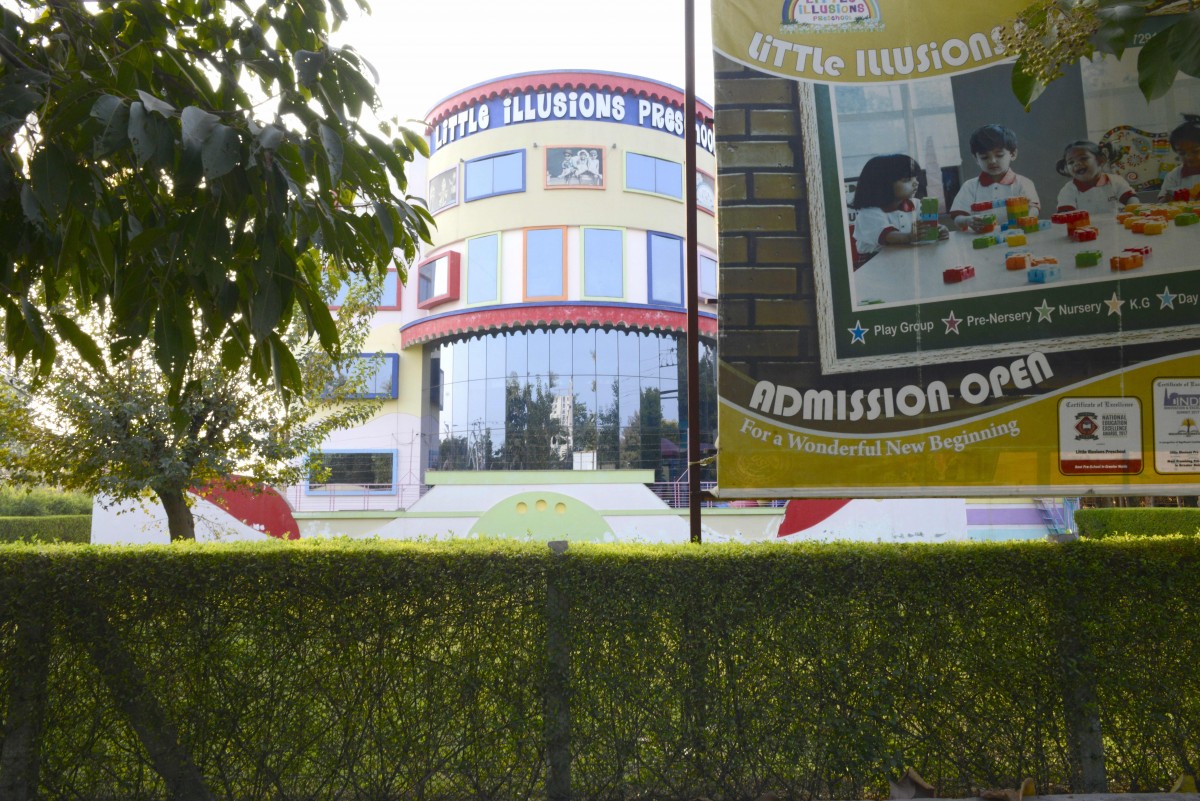 Considering the shift in parental aspirations since the 90s, the ‘local’ was readily abandoned in favour of the ‘global’ – no matter the paradox and irony in naming it ‘Global India International School’.

Also Read: The Many Barriers to Internationalising India’s Higher Education

This image-driven projection of schools as ‘global’, offering world-class-everything, is nothing but a visual strategy. These are images of state-of-the-art infrastructure, montages of having centrally air-conditioned campuses, snapshots of facilities and images of being secure through CCTV.

In fact, these are not very different from advertisements for real estate – both are sufficiently expensive. Both require massive investments and offer some returns in the future. Both arouse customers through images of global facilities in manicured built-environments isolated from their surroundings. Both offer assured homogenous social spaces, where children of a certain class can socialise with similar ones.

The images and their characters are always well-dressed and well-bred. Sanitised and clean, these are images of isolated utopias immune from harsh social realities. Rights to admission are always reserved. For those who cannot afford, are out of its scheme of things and invariably outside the frame of these images.

Eventually, it boils down to one and only one tangible thing – the quantifiable outcome that determines merit and restricts entry. For which, if world-class guidance falls short, it can always be boosted with the assistance of home tutors. The ‘95+ Expert’ will help the future world-class citizens to chase their dream, and tell a trick or two to score higher to meet the rising cut-offs.

As the cut-offs keep soaring, the right to free and compulsory education for all stands fettered by access barriers – defeating the egalitarian purpose of education. Images of career-building outlets expose the collective failure of successive governments in implementing an inclusive educational policy.

In a way, the schooling system quantifies everything to measure, rank, disqualify and exclude below par students. These images of private schooling also ostracise parents who cannot afford expensive education for their children. The ‘global’ afflictions of enclosures that these images depict come at a price which is beyond the reckoning of masses.

The trajectory of any developed nation is usually founded on sustained investment in human resources to ensure quality education at the primary and secondary levels of schooling. Such a vision is always governed by inclusive state-measures and not through restricting admissions and securing privileges left to the private players. It is not surprising that ‘education’, which should ideally be deemed as a service to society, has now been transformed into a mere commodity operating on principles of the market.

Also Read: Over 80% of Delhi’s Private Schools Ignore the Law on Right to Education

The image branding of education has restricted the number of options available in the multiple-choice list of gaining access to it. The first option is to stay out of the frame if one cannot afford it. The only other is to aspire to gain access to it in order to be included. There is absolutely no space for anything ‘in between’. The spaces ‘in between’ are so depleted – both in quality and resources – that they do not qualify as decent classrooms.

All images by Sreedeep.

Sreedeep is a Sociologist with Shiv Nadar University.