In India, You Can Plagiarize and Flourish

Those with power and influence, like the Vice-chancellors of many Indian universities, still tend to get away with plagiarism 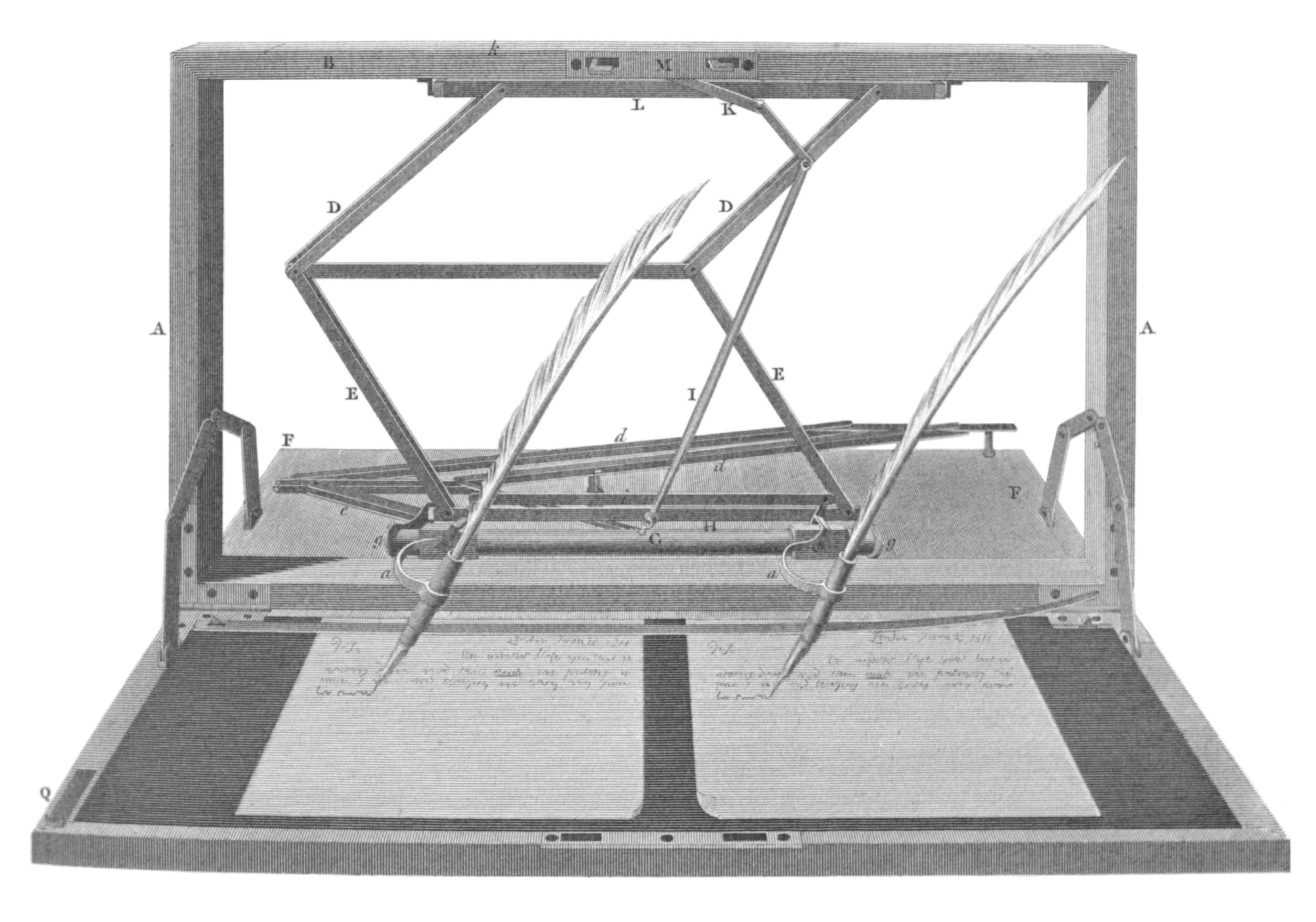 In Season 4 of the TV series Homeland, viewers were introduced to Dennis Boyd, the husband of the US Ambassador to Pakistan, and a disgraced academic (and also a spy for the ISI). His crime (other than spying)? Boyd had plagiarized a full chapter of his book and was fired from his position at George Washington University.

In real world academia too, plagiarism is considered a serious transgression and violators are punished on the basis of the enormity of the offense they commit, whether it is a paragraph, a chapter or an entire book that they have plagiarized, or whether the crime is committed repeatedly. In November 2014, the University of Nevada at Las Vegas (UNLV) fired Mustapha Marrouchi, a professor of post-colonial literature, after finding that 23 of the 26 reports he had published between 2008 and 2013 were plagiarized.

In India, however, it is mostly possible to plagiarize and flourish. This is in part because plagiarism was not considered, at least until quite recently, as something wrong. Plagiarists usually got away with copying other people’s work, whether text, results or ideas, even repeatedly.

Take this remarkable story of B S Rajput, though in his case, punishment was eventually handed out.

In October 2002, seven Stanford University physicists, three of them Nobel laureates, wrote a somewhat unusual letter to President A P J Abdul Kalam. In it, they called attention to a number of instances of blatant plagiarism by Rajput, a physicist and then vice-chancellor of Kumaon University (Uttarakhand), and expressed shock that his actions had gone unpunished despite conclusive evidence of wrongdoing:

We cannot understand how any person participating in plagiarism can remain in power as a Vice-Chancellor of one of the Indian universities.

In one instance, Rajput had literally copied an entire paper by Renata Kallosh, one of the signatories in the letter. The professors urged the president to have the matter investigated by the “highest authorities.”

The communication by the Stanford physicists was a follow up to a national-level campaign to highlight the wrongdoings of Rajput who was clearly a serial offender.

It took a massive campaign at the national and international level for the Uttarakhand government to appoint a high-level committee (though quite reluctantly) to investigate the charges. Mercifully, the committee actually submitted its report in about two months and Rajput resigned his position as vice-chancellor.

More than 10 years later, not much has changed on the plagiarism landscape. There have been some attempts on the part of the government to curb the practice. For the past few years, the University Grants Commission (UGC) has talked about making it obligatory for universities to use anti-plagiarism software for the submission of PhD dissertations. Some universities have already done so. A government-appointed committee is looking to finalize rules and regulations for dealing with plagiarism by students and teachers, including different kinds of punishments for ‘minor’ and ‘major’ violations. Some of the big universities like the University of Pune have adopted new guidelines on plagiarism.

What has not changed is the fact that those with power and influence still tend to get away. Rajput was perhaps unlucky since a bunch of Stanford professors got after him. Between then and now, there have been several high-profile cases involving vice-chancellors and others in high offices where plagiarism charges or other academic offenses have not been properly investigated. The record of Bharat Ratna C.N.R. Rao, scientific adviser to India’s prime minister and one of the nation’s most celebrated scientists, is marred by a cavalier approach to plagiarism and more than one instance of serious breach of academic ethics.

A high-profile live case surfaced last year at Pondicherry University. According to reports, Vice Chancellor Chandra Krishnamurthy, appointed to the position by the UPA government in violation of UGC guidelines, was accused of claiming authorship of non-existent books and journal articles and of plagiarizing a book. Himalaya Publishing House Private Limited, which had published the plagiarized Legal Education in India (the book can still be purchased on Flipkart), verified the charges and withdrew the book. Himalaya also denied that it had published one other book that Krishnamurthy claimed to have written. It would seem that this was an open-and-shut case of academic fraud and plagiarism.

Soon after the BJP came to power, the Ministry of Human Resource Development (MHRD) constituted a two-member committee to investigate the charges against Krishnamurthy. So far, there is no word from the committee. The Pondicherry University Teachers’ Association (PUTA) even filed a petition in the Madras High Court seeking a direction to the CBI to register a case against Krishnamurthy and investigate her appointment.

It remains to be seen whether the charges against Krishnamurthy will be properly investigated. It is quite possible that the besieged vice-chancellor will survive her tenure. If that happens, it would send all the wrong signals to well-connected academics – plagiarize and flourish!

This article is a modified version of another article that originally appeared on braingainmag.com.

P. Pushkar is an Assistant Professor at the Department of Humanities & Social Sciences, BITS, Pilani – Goa.

Correction: Uttarakhand state was incorrectly referred to by its earlier name Uttaranchal