The Human Resource Development Ministry has hiked IIT fees from 90,000 rupees to two lakh rupees, and waived them for SC/ST and differently-abled students. 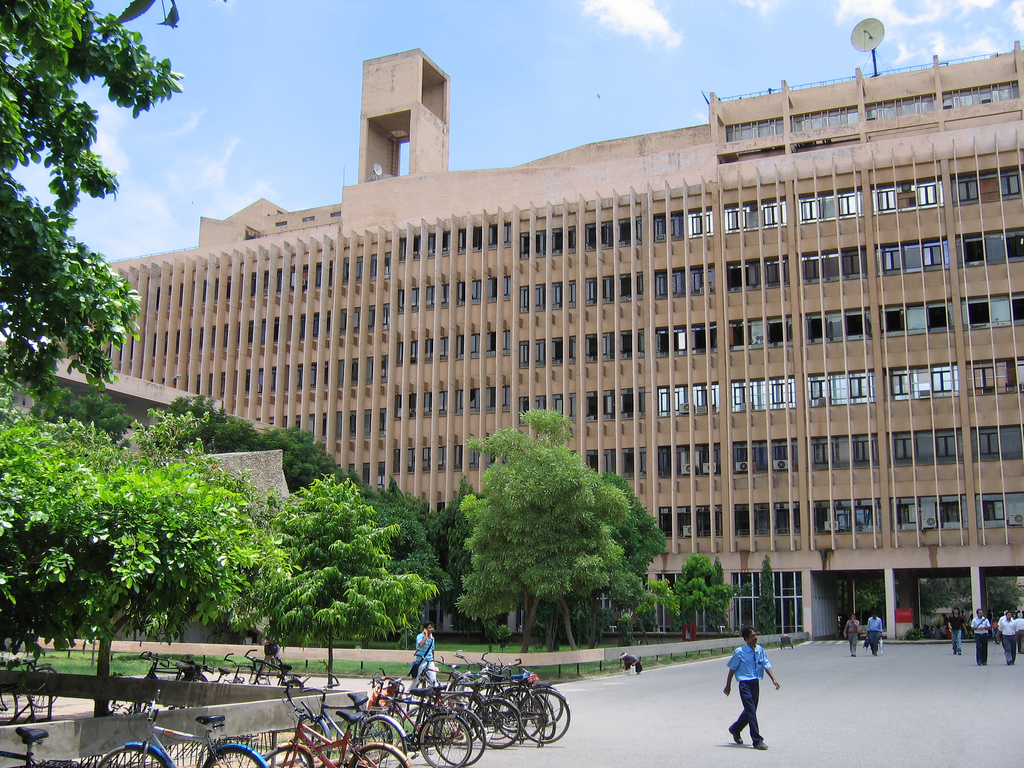 New Delhi: Studying at the prestigiousIndian Institutes of Technology (IITs) will now be even more expensive, with the government increasing the annual fees for undergraduate courses from the current 90,000 rupees to two lakh rupees – a rise of 122% – for new enrolments, from the upcoming academic session onwards.

Students who do not fall under any of these categories will be facilitated interest-free loans, the officials said. They added that those who are already enrolled will continue to pay their fee according to the old slabs and the new structure will be applicable only for fresh enrolments.

The proposal to change the fee structure was first presented before the Standing Committee at its meeting in Mumbai in October 2015. It was then referred to an expert panel of IIT directors, headed by IIT Roorkee Chairman Ashok Misra, which approved the proposal in March.

The final decisions were taken by Union Human Resource Development Minister Smriti Irani, who chairs the IIT Council, the highest decision-making body of all the IITs.