There is an urgent need to work on our educational provisions and make them flexible for the seasonal migrant population. 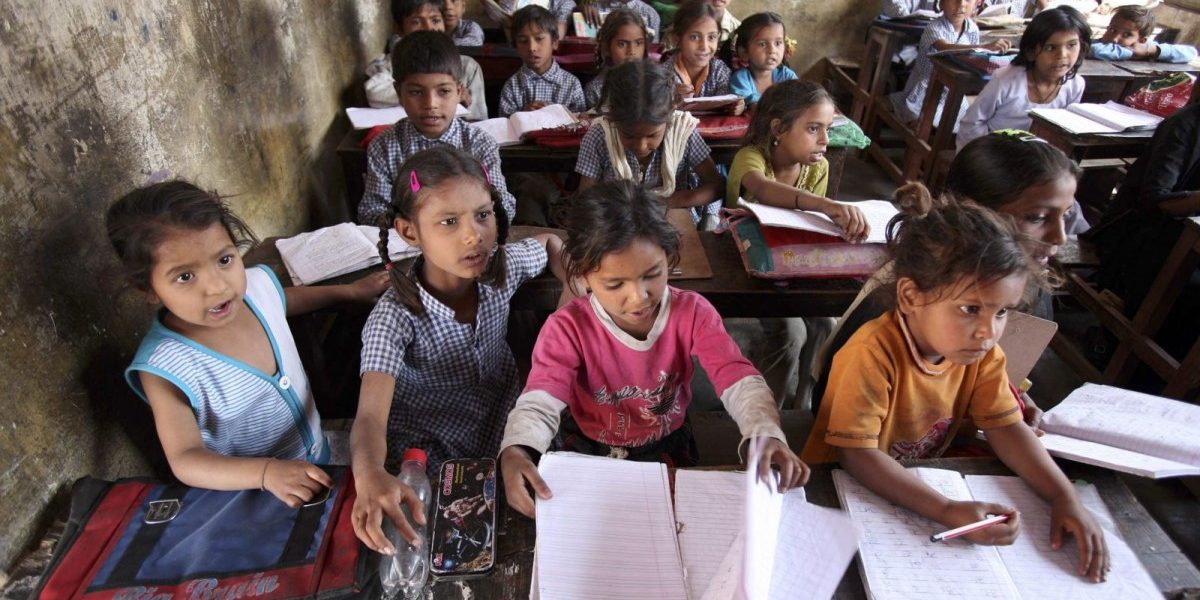 Lack of education leads to information asymmetry, leading to the exploitation of migrant families in destination cities. Photo: Reuters 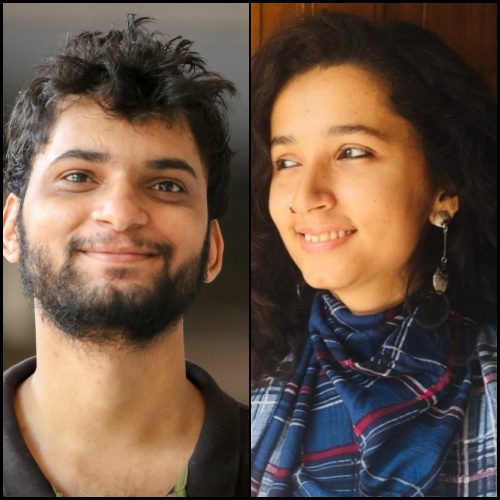 “We would have stayed there but there is no food to eat,” said 34-year-old Suresh Pawar when asked why he migrated to Mumbai from his village in Maharashtra’s Nanded – a region which has entered its fourth year of drought. Pawar is not alone. In the last few years, there has been a rise in farmers’ suicides, rural to urban distress migration and unemployment, all due to the failure of monsoons impacting rain-fed agriculture. The inefficient and indifferent state machinery has escalated it into an agrarian crisis.

About 42% of India’s land area is under drought. In 2016, the government told the Supreme Court that the drought had then affected 330 million people living in 266 districts across 11 states in the country. The latest 2015 report by the National Crime Records Bureau (NCRB) recorded a total of 8,007 farmer suicides all over the country, the leading causes of which were bankruptcy or indebtedness.

Pawar had to give up farming in the face of acute water shortage. “There has been no rainfall for the last three years. We can’t just sit idle, what will we eat? We need to educate our children, send them to school. That is why we came here,” he said.

Realities of rural distress are seldom addressed by the government. While the issue of farmer suicides was taken up in the 2019 Lok Sabha elections, the seasonal distress migration resulting from the agricultural crisis is rarely – if ever – talked about. Though migration has often been considered to be a pathway to economic prosperity, researchers have compared distress seasonal migration with ‘development-induced displacement’ or ‘forced migration’, the reasons for which are mostly water shortage, frequent droughts, crop failure, indebtedness, poverty and lack of alternate employment opportunities. 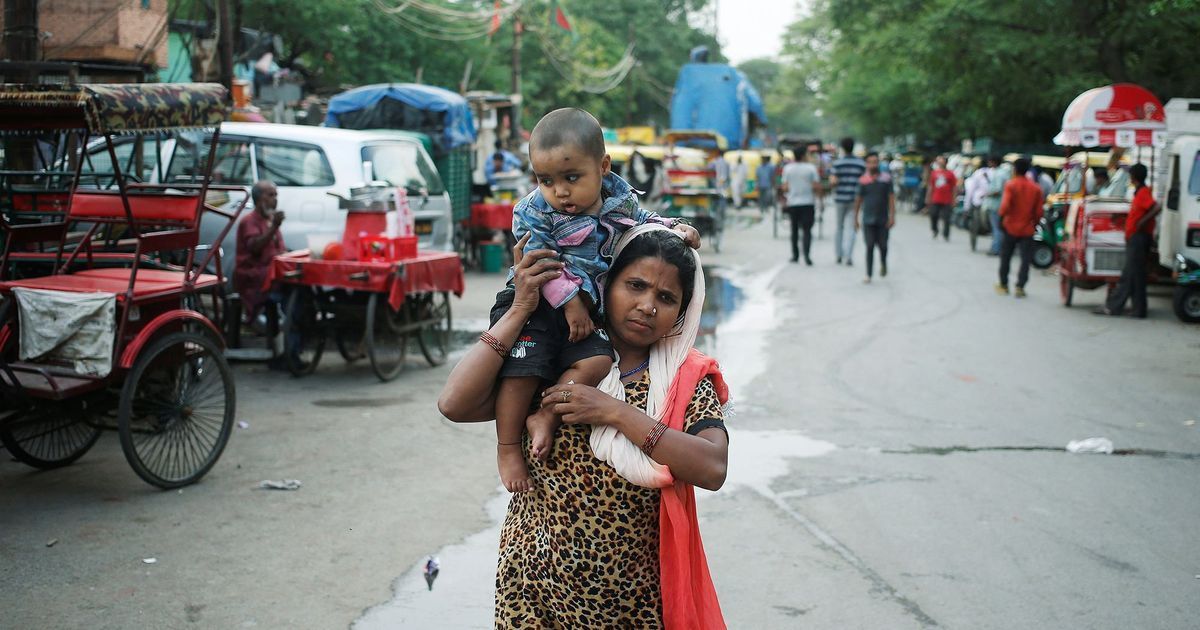 Seasonal distress migration resulting from agricultural crisis is rarely – if ever – talked about. Photo: Reuters

Despite the scale of seasonal migration, there is not enough official data on it, a 2007 NSSO report estimates that short-term migrants in India vary from 15 million to 100 million. The decennial census has been unable to adequately capture the flow of short-term migration and does not inquire about the secondary reasons for it. Lack of adequate data makes it difficult to even start a discussion on this issue, let alone formulate policy-level changes.

The exploitation at destination cities

Madhukant Patharia, the president of Nirman Mazdoor Sangathan, working for the rights of construction labourers, said: “Traditional farming and agriculture jobs have seen a huge downfall, people have a higher chance of finding employment in cities but exploitation is prevalent here and living and working conditions pathetic”.

At the destination cities, the migrants mostly join the informal economy. With no structure, framework or laws governing it, the informal sector comes with its own set of problems. The fact that the migrants have little to no education does not help – if a worker cannot calculate his own wages, it leaves the door wide open for exploitation.

Also read: In Debates About Migration, We Ignore a Huge Proportion of Highly Skilled Women

NSSO data (2007-08) reveals that 54.7% of short-duration migrants were either illiterate or had not even completed primary education. Not knowing their work and legal rights make them susceptible to low and unequal wages, long working hours, lack of safety measures and exploitation by contractors.

The crisis of education

Though most of the migrants wish for better education and lives for their children, when they move, they risk the future of their children. A large number of children who accompany their parents are forced to drop out of school and are put to work from a young age.

In the case migrant children take up education at the destination, they face learning difficulties based on differences in the academic curriculum, language and a foreign environment. If children don’t enrol in the schools in the destination areas, they end up attending school only between June-November in their village. This temporary discontinuation frequently results in them dropping out altogether.

In case children are left in the village to continue their education, once again their normal upbringing is disrupted. Without parents to look after them, the drop-out rates increase. A 2019 UNESCO report says that among 10.7 million children between the age of 6-11 years who were living with a seasonal migrant in a rural household in 2013, about 28% of them were illiterate or had dropped out before completing primary school in 2018.

In both scenarios, there is a high probability that children of seasonal migrants drop out of the formal education system at an early stage and start working for low-paying jobs in the informal economy. The right to education of a migrant’s child thus remain compromised, continuing the vicious cycle of poverty and exploitation from parents to children.

Lack of education leads to information asymmetry, leading to the exploitation of migrant families in destination cities. There is an urgent need to start working on our educational provisions and making them flexible for the seasonal migrant population. Some of the ways of addressing this problem are:

Flexible calendars need to be created to accommodate migrant children in schools. Efficient systems to transfer enrolment, course credits, facilities of bridge courses and remedial education can help in the retention of students in the formal education system.

Also read: In Kolhapur, an Endless Cycle of Labour Distress

Creches at work sites, creating seasonal hostels, providing counselling and support structure to ensure physical, cognitive and social development of children in the absence of parents both at the source and the destination can go a long way to tackle the drop-out rates.

For youth who have dropped out of formal education, facilitation of short-term vocational skilling programmes would help them in finding better livelihoods.

For adult migrants who are illiterate or have very low levels of education, facilitating programmes for providing basic reading, writing and arithmetic skills, financial and digital literacy and skilling certifications like RPL (Recognition of Prior Learning) can go a long way in making them aware of their entitlements and rights, thus reducing their exploitation. 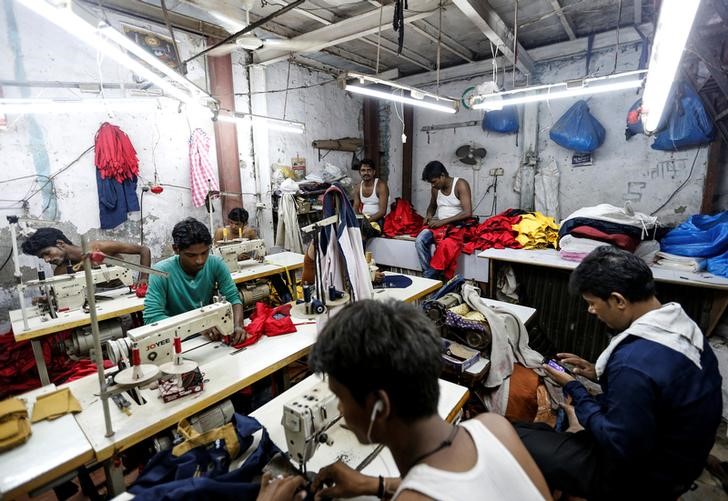 Facilitating migrant integration in urban areas to address their exclusion and discrimination, and allowing them to participate in the decision-making process of the city to understand their needs can also help in empowering this vulnerable group.

In addition to investing in educational provisions, there is an urgent overwhelming need to revise and strengthen the data collection techniques in the census to have a realistic statistical account of the numbers of seasonal migrants and understand the nature of their mobility to bring larger systematic changes and policy interventions to integrate seasonal migrants in urban policy and planning.

The rural economy needs the attention of the state, and so do the millions of seasonal migrants in cities. The cities built on the hard labour of migrant workers have so far failed to rise to the expectations of those like Suresh Pawar, they have always been a nuisance, a burden on the city. We need to recognise them as equal contributors to the development of the economy to bring any tangible change in their lives.

Dheeraj Dubey is a researcher and media professional currently working with vocational skilling arm of non-profit Pratham. He can be contacted at dheeraj.dubey@pratham.org. Sakshi Shivpuri is a final-year journalism student and has interned with Pratham on migration-related research projects.