How Delhi Government Schools Are Revamping Their Approach to Education

While the transformation is gradual, Delhi's government schools have come a long way in improving their infrastructure and quality of education. 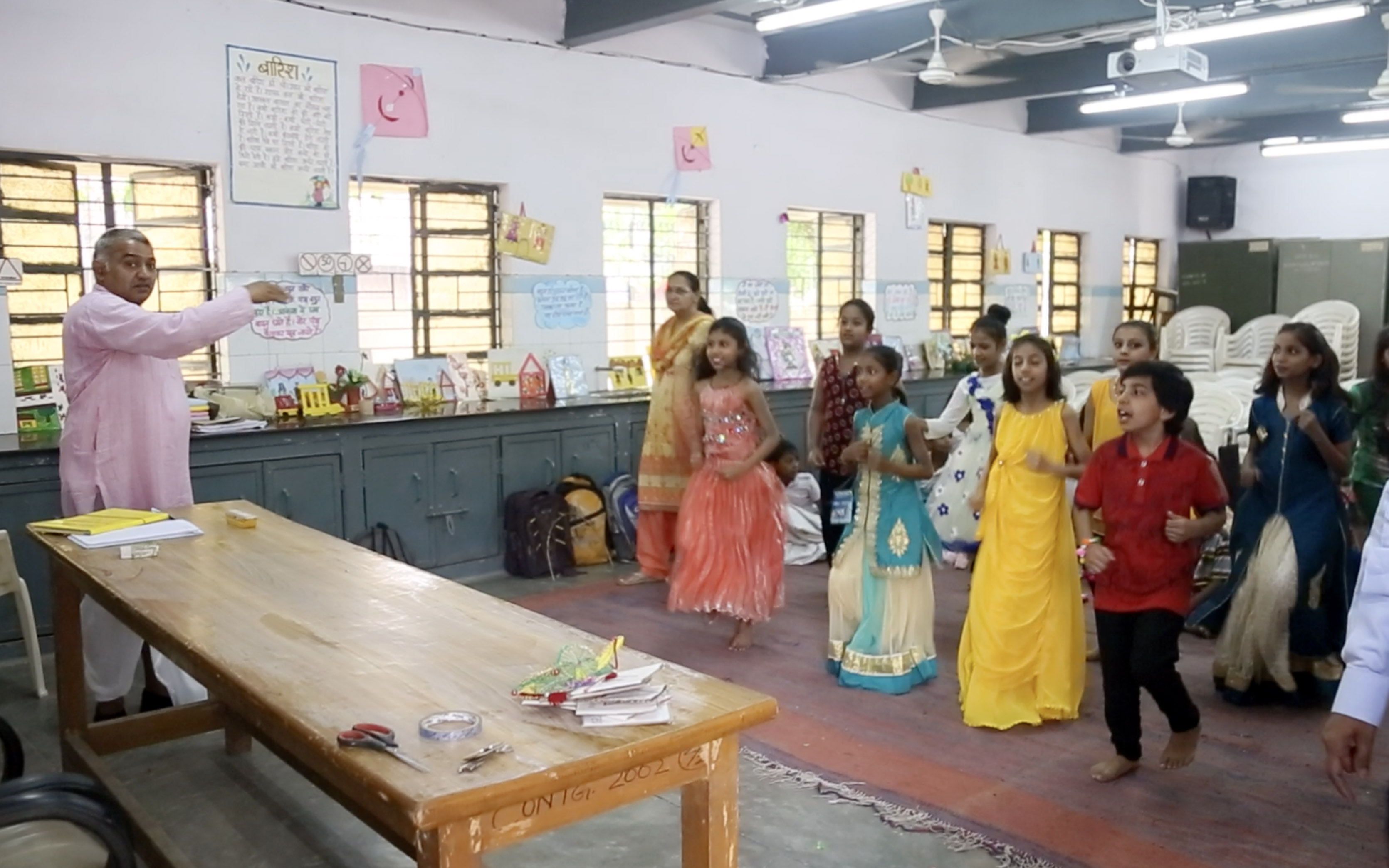 New Delhi: CBSE Class 12 results were announced on May 28 and Delhi’s deputy chief minister Manish Sisodia took no time to tweet about the city’s government schools performing better than private schools for the second year in a row. He tweeted, “Last year Delhi government schools had 2% better result than private schools, this year it is 9% better!” Delhi chief minister Arvind Kejriwal too was quick to laud the performance and quip that an “education revolution is taking place in Delhi”.

While Sisodia got his facts wrong, what cannot be disputed is that a major transformation is taking place in at least 54 of the city’s government schools that had been shortlisted for development under a pilot project.

A visit to two such schools, one in Sector 8 of Northwest Delhi’s Rohini and the other at Ghittorni village in Southwest Delhi, revealed that the wheels of change have indeed been set in motion.

Special funds have been allocated for developmental activities in these schools. The quality of stone tiling on the walls and pillars indicates a change in the government’s approach towards the schools. Photographs of meritorious students with motivational slogans and quotes adorn the corridor walls.

Gone are the days when government schools were equated with poor infrastructure and corporal punishment. The change in these schools is easily perceptible.

Staff at the two schools told The Wire that a lot has gone towards changing not just the look but also the innate strength of these schools and that is what has reflected in the students’ performance in the examinations. More people now want to send their children to government schools, they said. 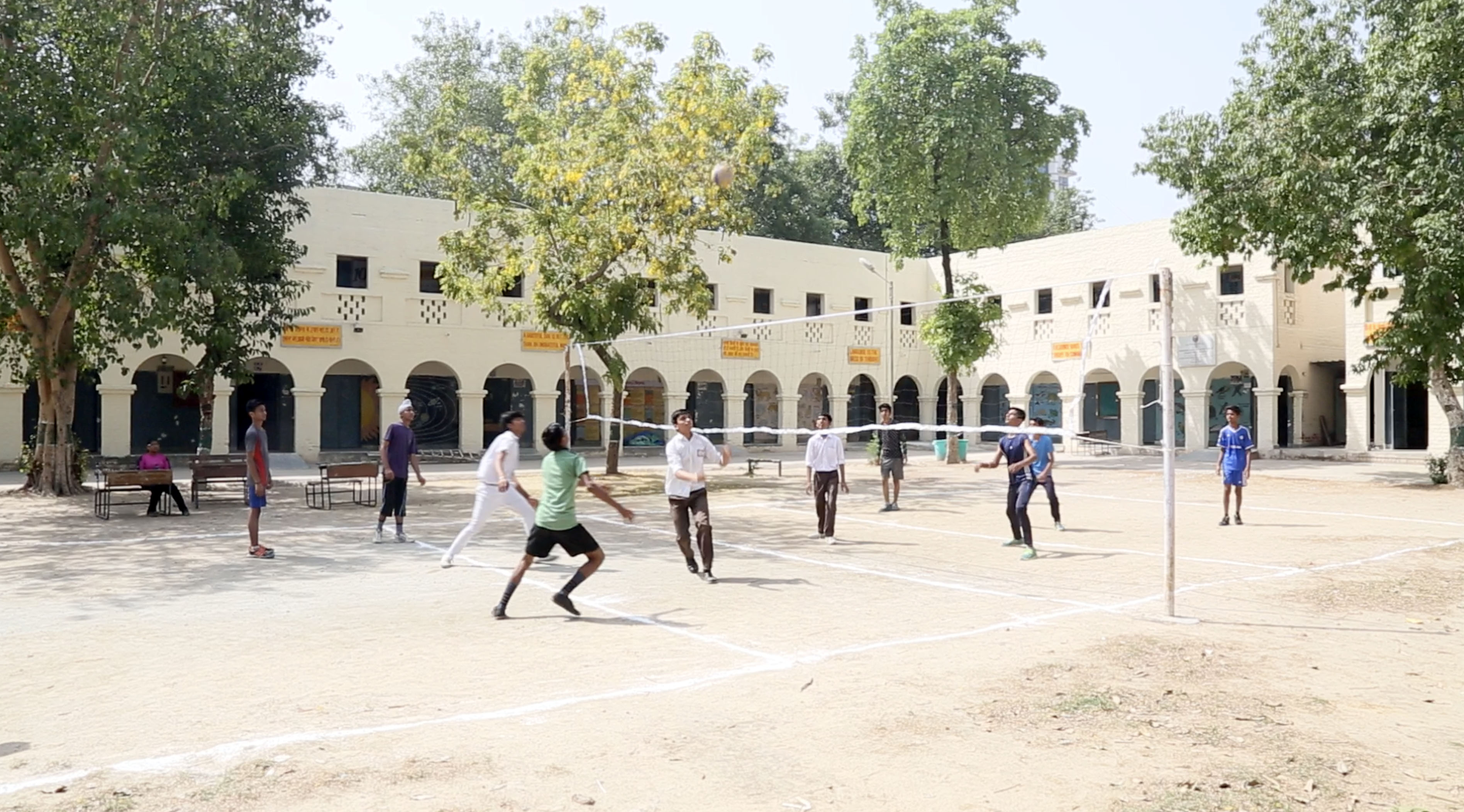 Migration from private to government schools

Around 400 students from private schools have migrated to Sarvodaya Vidyalaya in Rohini, which is a government run co-ed school. The school has been showing good results in CBSE board and other examinations. This year, 11 students of the school cleared the IIT-JEE examination as against seven last year. The school also takes pride in having produced over 300 engineers, 150 doctors, two IAS officers, including Padmini Singla, Delhi’s former director of education, and Eenam Gambhir, the Indian diplomat who rose to prominence after she condemned the actions of Pakistan at the UN.

Apart from better results, the availability of free education, textbooks, uniforms and mid-day meals has encouraged parents to move their children to government schools.

While the school has always performed well, principal Awadhesh Kumar Jha insists what has changed is the overall ethos and the feeling of goodwill that now permeates in the premises. “There is now a sense of belongingness among the students, teachers, parents and administrators. The parents and students of Class 12 have been connected to the teachers through WhatsApp groups. Regular feedback through parent-teachers meetings has curbed absenteeism and improved results.”

Jha, who was adjudged the ‘best motivational principal’ of Delhi in 2016, said that he is also planning the first meeting of the school alumni association in December this year to make the school atmosphere more interactive. Jha told The Wire, “Students are asked to write the objective of their life on the first page of every register so that they do not lose focus.”

Despite being a co-ed school, he said, his school has had few problems of discipline as both boys and girls strive hard to do well academically. Jha also believes that co-ed schools do better academically than girls’ or boys’ schools.

The school had launched a flagship guidance programme, ‘Dil ki baat’, which involved counselling students on both personal and academic issues.

Jha, who is one of the 90 principals to have visited Cambridge as part of an educational tour organised by the Delhi government, noted a key difference in the higher education abroad and in India. “In some schools, the number of students in one class exceeds 50 because children residing in the vicinity of schools are not denied admission.”

Yet, Jha is glad that with all the effort, the school has secured 99% result in class 12. The school missed out on repeating its 100% performance of last year because one child fell sick and could not appear.

Pradeep Kumar, a chemistry teacher at Sarvodaya Vidyalaya, said the schools had 100% result in science as the focus was on resolving the problems of students in special classes. An alumni of Hindu College, he said these classes also prepare the students for external entrance exams. “Most students come from Hindi-medium backgrounds, so a special effort is taken to introduce them to English in our school,” he said.

Jha suggested that a two-month English refresher course must be made mandatory for all Hindi medium students to improve their understanding of subjects in English medium schools. 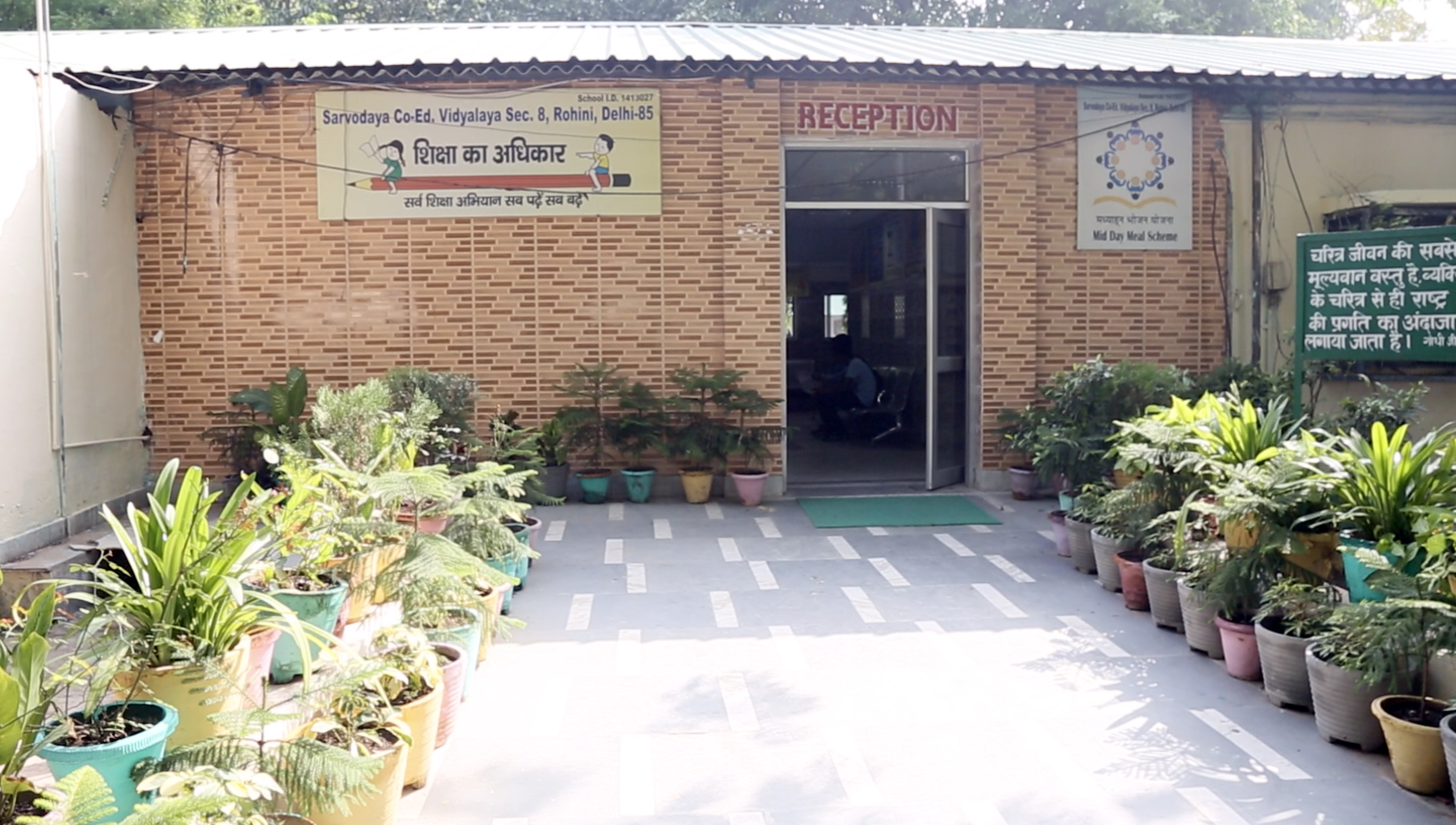 A “disturbed school” turned over a new leaf

Mythili Bector, who is the former principal of Sarvodaya Vidyalaya, Dakshinpuri, one of the 54 pilot schools, said her school changed from being a “disturbed school” to one that saw an improvement in infrastructure, learning tools and methodology.

“The remodelling of laboratories and improvement in infrastructure reduced absenteeism and improved discipline”, she said.

A “village school” for girls scripts a social transformation

At Ghittorni, the Sarvodaya School for Girls caters to the local village population. It has played an active role in making sure their students don’t get married before graduation. “We impress upon the need for girls to pursue higher education among the village population and it has prevented marriages of many minors,” said principal Shashi Prabha.

The mega parent-teacher meeting organised last year by the school brought in several parents who had never been to the school before.

Prabha said the result has improved from 94% last year to 100% and none of the girls have failed this year.

“The dropout rate in the school has come down to zero,” she added.

The principal said that regular counselling session with the help of an education and a vocational guidance counsellor has changed the outlook of the students. The school now has martial arts classes too. A soundproof room has also been built in the school where students sing and play music.

The school is also planning to start smart classes for all Class 11 and 12 students.

The use of “best practices” has improved the performance of students and has opened wide opportunities for them.