'How Did Gandhiji Kill Himself?' Asks Gujarat School in Exam

The question paper was set by the Sufalam Shala Vikas Sankul, an umbrella body of self-financed schools which receive government grants. 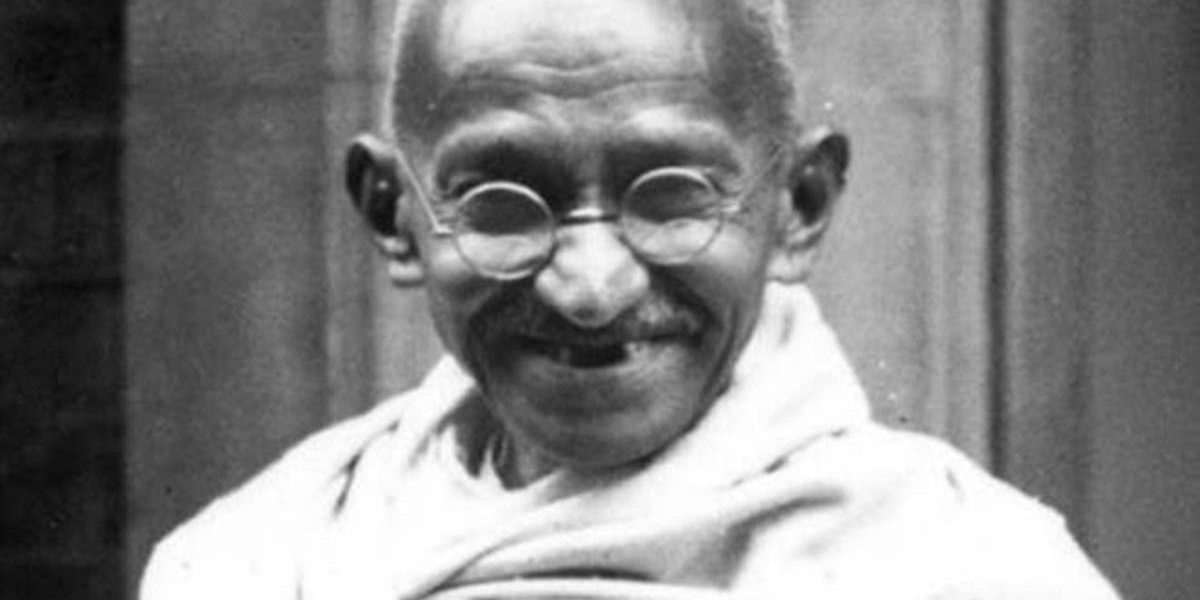 Ahmedabad: In an internal assessment examination, a school in Gujarat implied that Mahatma Gandhi took his own life, shocking the state’s education authorities and prompting an inquiry into the incident.

Another question about alleged bootlegging of alcohol in the dry state has also irked education officials.

“Gandhijiye aapghaat karwa maate shu karyu?” (How did Gandhiji kill himself?) was the question asked in Gujarati to Class 9 students during an internal assessment examination of schools run under the banner of Sufalam Shala Vikas Sankul, an official said.

The Sufalam Shala Vikas Sankul is an umbrella body of self-financed schools and educational institutions which receive government grants in Gandhinagar.

Besides, another question in an exam paper of Class 12 asked students to write a letter to district police chief to complain about the rise in the sale of liquor in your area and “nuisance created by bootleggers”.

Gandhinagar’s district education officer Bharat Vadher told PTI that these questions are “highly objectionable”. “We have initiated an inquiry. Action will be taken after the report comes in,” he said.

The question papers were set by the management of these schools and the state education department had nothing to do with it, the officer added.